Just over a year ago, I joined a friend who periodically went and fed the needy here in Lafayette. She had been doing so quietly for a year before that, at the prompt of one of her children. I met her with a lot of expectations and prejudices, admittedly. What happened was something completely unexpected: I found a deep need to rearrange my life in order to make time to do this regularly. I convinced her to allow me to not only join her but to schedule regular opportunities for service and share with the public as well. That’s how Cajun Compassion was born.

The reaction from our community has been wonderful, mostly! We’re thrilled to have so many others interested in serving alongside us. Our motto is #ManyHands – a nod to the adage that many hands working make a large workload lighter. People have given us their time and donations. When they join us to hand out hot meals, they are forever changed and come back again and again. 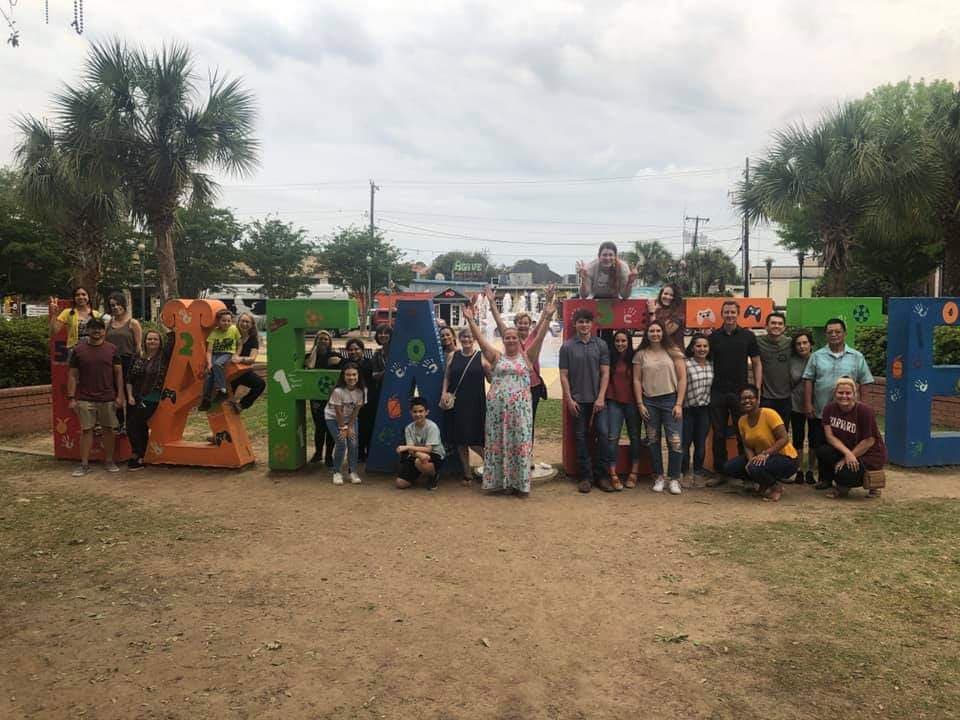 There are also, however, those who pose questions to us about the people of Lafayette who we help, and I want to answer them here:

You see, the thing is, even before I got to know my friends downtown (and I truly consider many of them friends) I decided upfront that no matter what their circumstances my job is to fill a need, not to pass judgment. About a year into this project, a friend messaged me about her uncle, a man I grew up knowing well as we were all neighbors. She came to me asking if I would keep an eye out for him as he was now living in a shelter. Even for me, it was a shocking reminder: It can happen even to people you know. All of these people are someone’s family.

They’re all deserving of respect, love, kindness, and hope.

So even if they are just nearly homeless and not sleeping on the street corner, we feed them. Even if they ask for four plates to go, we feed them; what if these are the only meals they have for the next few days or they have friends holding a bed in the shelter for them. Even if they are now enabled to spend whatever money they have on illicit substances – many have jobs, which may surprise you – I don’t care, we feed them anyway. Not only am I going to feed them, I’m going to bandage wounds with my first aid kit and bring clean clothes and toiletries also. I’m going to look them in the eye, touch their hand as I say, “my pleasure,” when they thank me and even take a hug when offered. If the best thing I do is remind them they are seen and valued that’s enough. 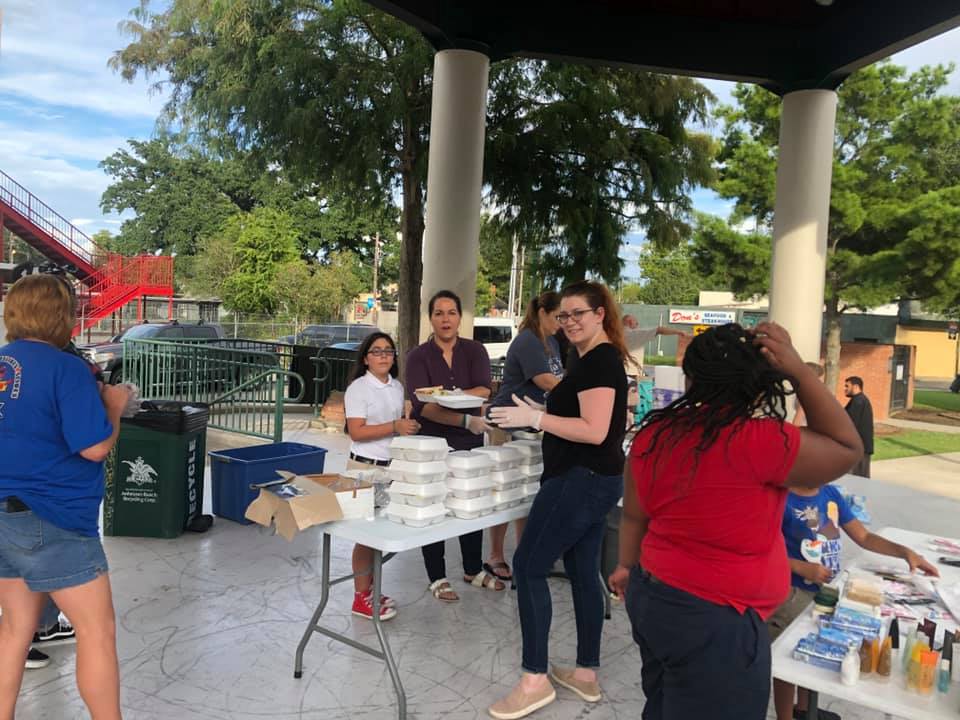 Not that it matters, because we feed them no matter what, but many of these prejudices are just false anyway.

I’ve met disabled people who lost benefits because they moved (rent was raised) and their benefits weren’t transferred fast enough to establish new housing. I’ve met guys who work just enough to afford to keep car insurance, showers, and meals and can’t afford to save for housing. Heartbreakingly, and more often than I expected, I met widowers who were financially crippled by the cost of end of life care and death expenses. I know some families who couch surf and try to stay out of the way of their hosts as much as possible so they aren’t a burden. Many attend job fairs regularly or work, are drug-free, and actively trying to regain their independence. So as long as giving them food and necessities is a blessing to them I’m going to be there offering. 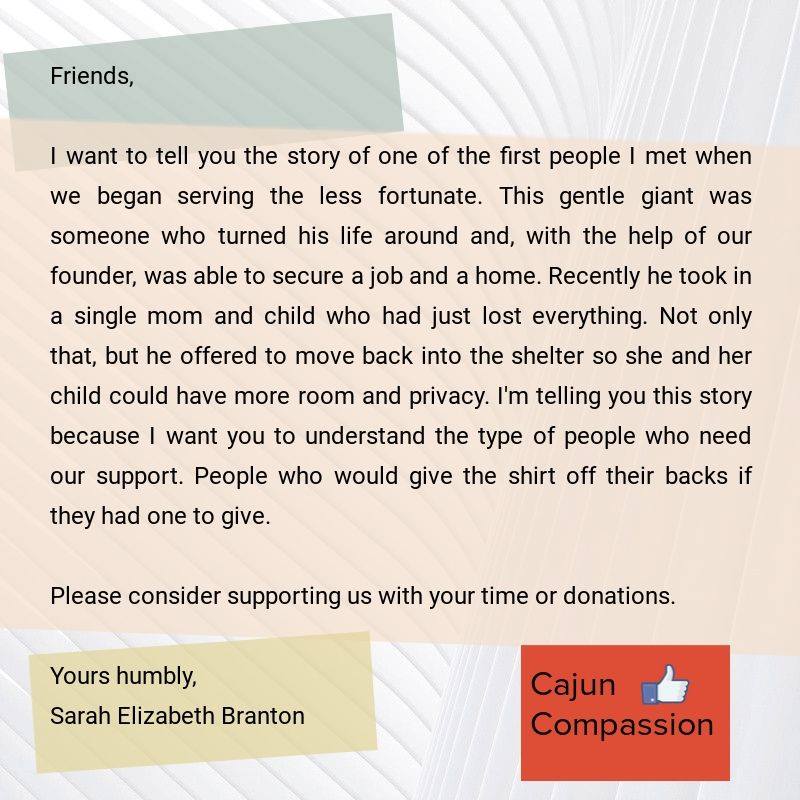 We’re just a couple of moms who wanted to teach our kids compassion for others and I invite you to do the same.

Check out what News15 had to say about us.