When Max was a newborn, he slept just fine. He was our first and we really had no idea what we were doing, but we slept. He slept in our room for the first four months of his life.

By the time he was 4 months old, I had read that it was time to start sleep training. So we did. We followed the rules. He began sleeping in his crib in his own room at 4 months old. He would wake once or twice for a bottle, but he would go right back to sleep.

But then, he got sick. He was not really sick. It was just a snotty nose and a little fever. But he needed us more than usual; he needed us more than just a bottle or two a night. And when he was well, he acted like he had never slept in his crib in his room by himself. So, we sleep trained him again. And he went back to just getting up once or twice a night for a bottle. We thought we were acing it.

But then, we went on vacation. We were in a new place, and sleep routines were all screwed up. When we got home, he again acted like he had never slept in his crib in his own room again. So, we sleep trained him again. And all was well with the world.

This same routine happened over and over again, and we diligently went back to the books and sleep trained him again and again. But, once he turned one and it was time to kick the bottle, he was still waking up once or twice a night even though we were not giving him the bottle anymore. He did not sleep through the night EVER until he was 18 months old.

We went through periods of rocking him at night, letting him self-soothe, letting him cry, and also pulling him into our bed at night.

We tried all the things and followed the rules as close as possible.

But guess what? Max is 2.5 and has slept through the night fewer than 20 times. He wakes at least once, and more often, wakes twice. 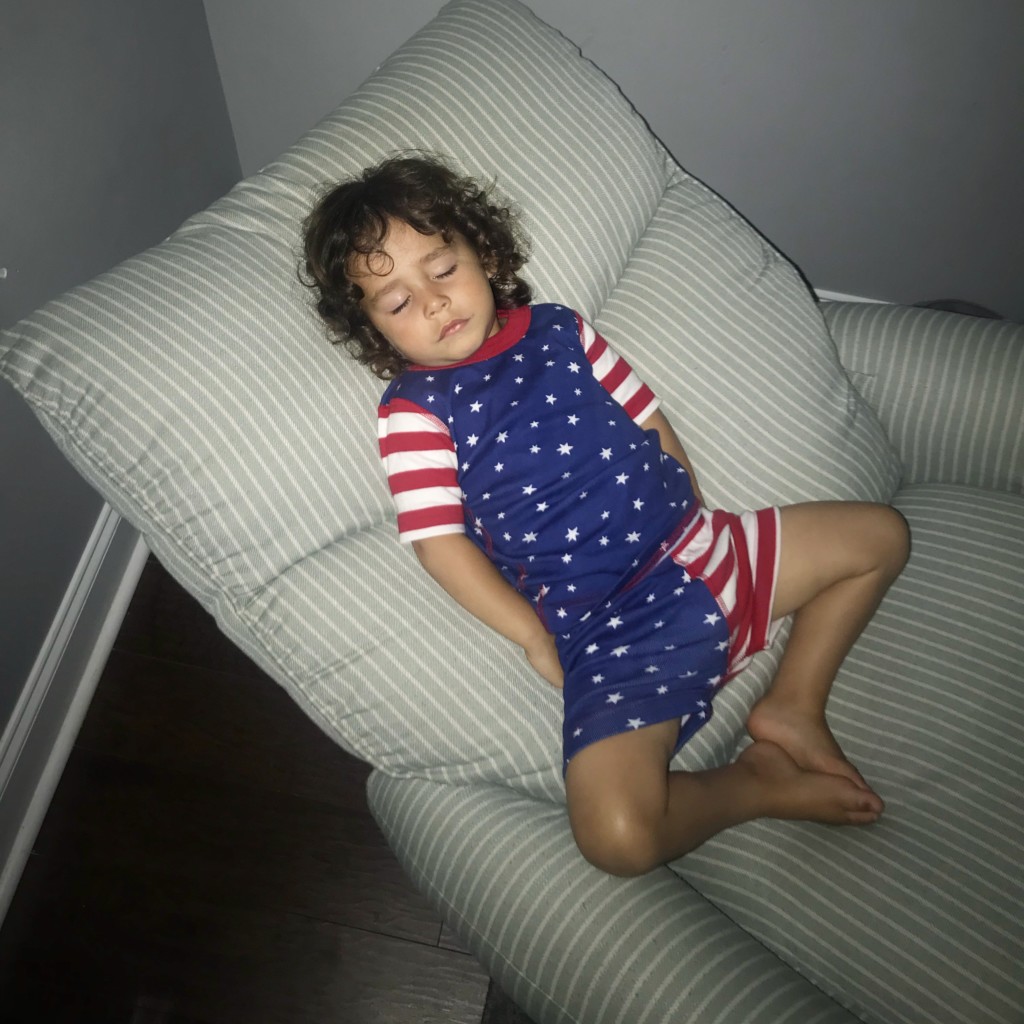 We’ve asked his doctors, gone through periods of self-blame, paid a fortune for a weighted blanket, and changed up his bedtime routine. People have given alllllll the advice. He still wakes once or twice. And everyone else’s babies just seem to sleep better than Max. But we have just come to terms with it. Max not sleeping is just part of our life. It is part of what we signed up for when we made the choice to becomes parents.

He hasn’t slept through the night since that night, but I feel better about it. And I am just here to tell you that some babies don’t sleep. They just don’t. And you can spend time stressing about it; trust me I have. But you should also just know that it is okay. Whether they are all being honest or not, there are mamas all over the country in the same boat as you who are up at night for some reason or another.

When they go off to college, we will be up at night wondering if they have made it back to their dorms safe and sound. But for right now, I will hold his tiny body in my lap and smell his glorious little boy smell. And while I rock and rock, I will feel sorry for the mamas who don’t get to smell their 12-hour-a-night-sleeping-babies. And who knows, maybe he will sleep all night tonight. 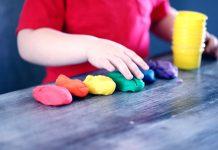 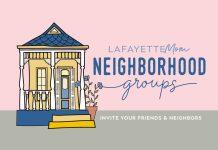