It was a day that I’ll never forget.

I was trying to get my two toddlers, Amie and Ann Riess, out the door to get one to Mothers Day Out, and of course, we were running late. I was trying to coax both girls out the door when my 15 month old, Ann Riess decided that she didn’t want to leave the house and threw herself on the ground. All I could think was “of course you’re going to pick the worst time to throw a tantrum when we need to be somewhere.” 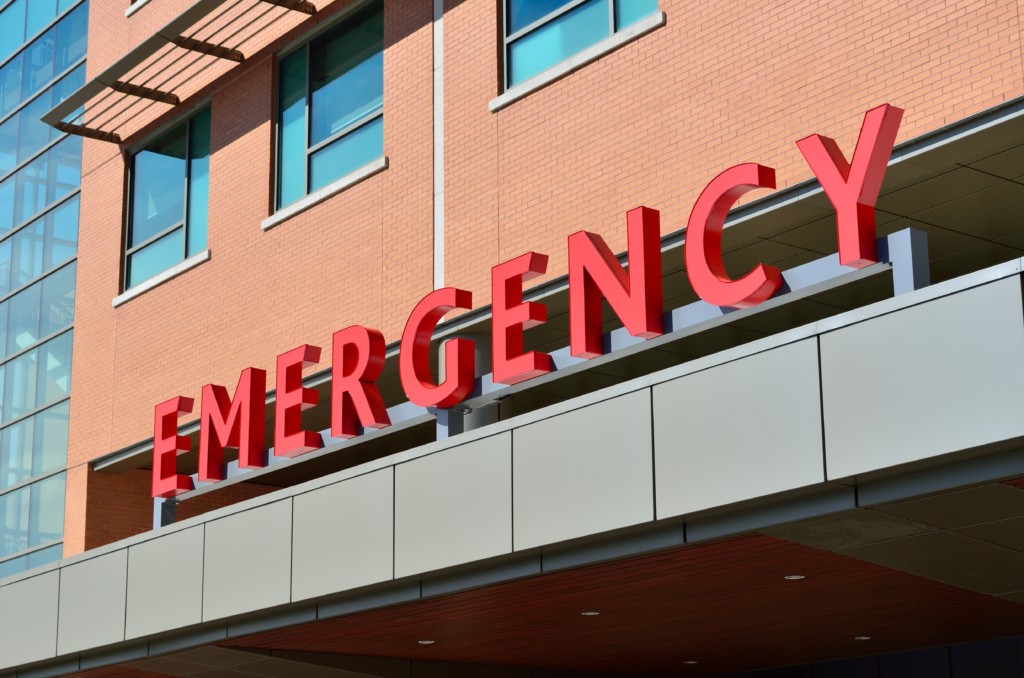 I decided to make a game of it and picked her up by the arm to get her out the door. She was crying which I thought was just another part of her tantrum; little did I know I was very wrong. When we arrived at school, I got Amie out of the car and when I went to get Ann Riess out, I noticed that she was holding her arm in a funny way. I got her out of the car and she started to cry which was a little odd, but I just attributed it to the earlier tantrum but decided to observe her just to be safe.

Once we got Amie settled at school and went to leave, she began crying again as I strapped her into her seat and again was holding her little arm in a funny position. I immediately knew something was wrong and became very concerned. I called my husband at work very upset and explained the situation and my concern, and he asked me to bring her by his office to let him check her out. Once we arrived at his office, he moved her arm and she immediately began screaming, he jumped into my car and said “let’s get her to the ER.”

I immediately began to cry and declared myself the WORST MOTHER EVER!!

The whole way to the ER I was convinced that I had broken my poor baby’s arm, and CPS was going to take my children away (I know I was overreacting a little). After we arrived in the ER, we began checking in, I explained what happened, and the nurse that was assisting with the check in immediately said “sounds like she has Nursemaid’s Elbow, happens all the time.” I was immediately relieved, but still concerned that it was something major. She was quickly checked out by a very sweet doctor, and I was very relieved to discover that it was in fact Nursemaid’s Elbow and my baby was going to be just fine! We were warned that this can happen again much easier now and not to pick her up by her hands or forearms anymore.

I still felt like a terrible mother, but quickly realized that this was a common accident that is easily avoidable.