Having had our first child already, and approaching the two year mark, I was proud of all the things we had already accomplished. We went cold turkey on the pacifier at her first birthday. She was practically potty trained (other than over nights) by 18 months – thanks cloth diapers! We were still extended breastfeeding, more so for comfort than nutrition. Then 1 month after her 2nd birthday, her little brother was born. Slowly, all kinds of regressions started showing. Here’s the regressions of my 2 year old with the introduction of a new baby: 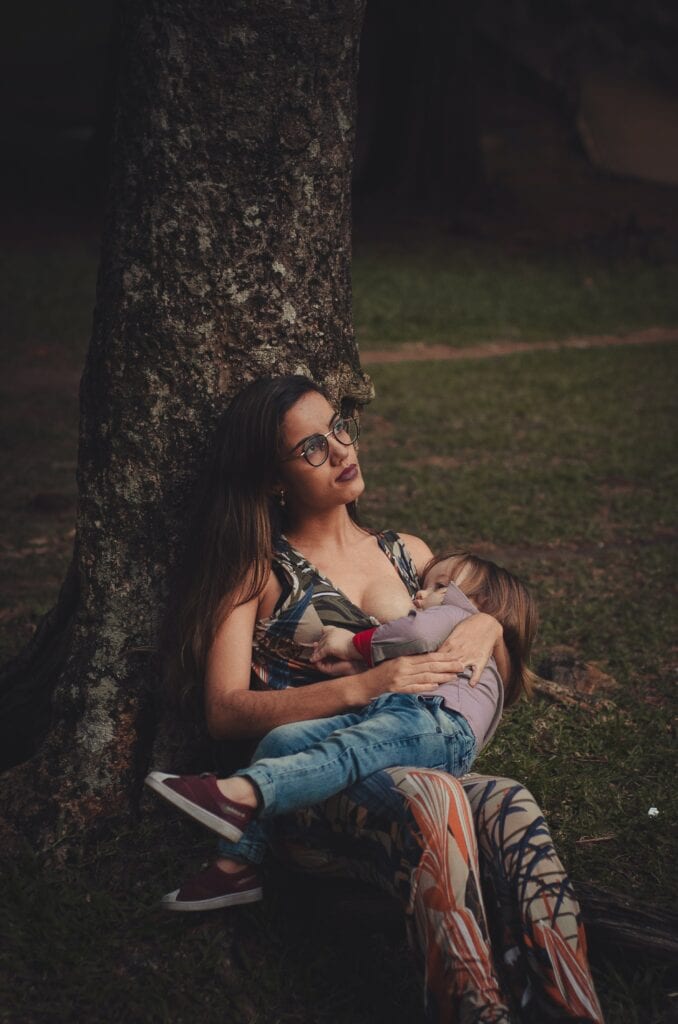 Ok, really this one is my fault. I just couldn’t even justify not continuing to do it if she still wanted to. It’s not really that bad. And it was just before bed. That is until the baby was born and I didn’t want someone hanging on me or my boobs constantly. So I made the decision to stop breastfeeding our toddler to focus only on our infant. It was a STRUGGLE. I had to feed our new baby in a separate room because she was getting jealous anytime anyone mentioned nursing, hungry, milk or boobs.

Again, my fault. In an attempt to be proactive about my return to work, we started bottle feeding him once a day. Our toddler wanted everything the baby had, including the bottle. There was a lot going on. Baby is trying to eat, toddler is crying for a bottle, the dog needs to go outside. So I gave in and gave her a bottle to at least try to accomplish some peace and quiet in the house. What I wasn’t thinking about was that it would become an addiction. Here was my 2 year old drinking milk, juice, and water out of a baby bottle.

This habit, I was not expecting. We ditched the pacifier the day after her first birthday. So I thought we were past the phase of needing to suck on something to self soothe. Then with the introduction of our second baby, the bottles and pacifiers made an entrance again. After we took away the bottles for our two year old, with much screaming and crying, the subconscious habit of sucking on something was already formed. She found her bottle lip to substitute instead of a pacifier or bottle. Only with a bottom lip, its not something we can ditch in the future. This is a habit that she still has. 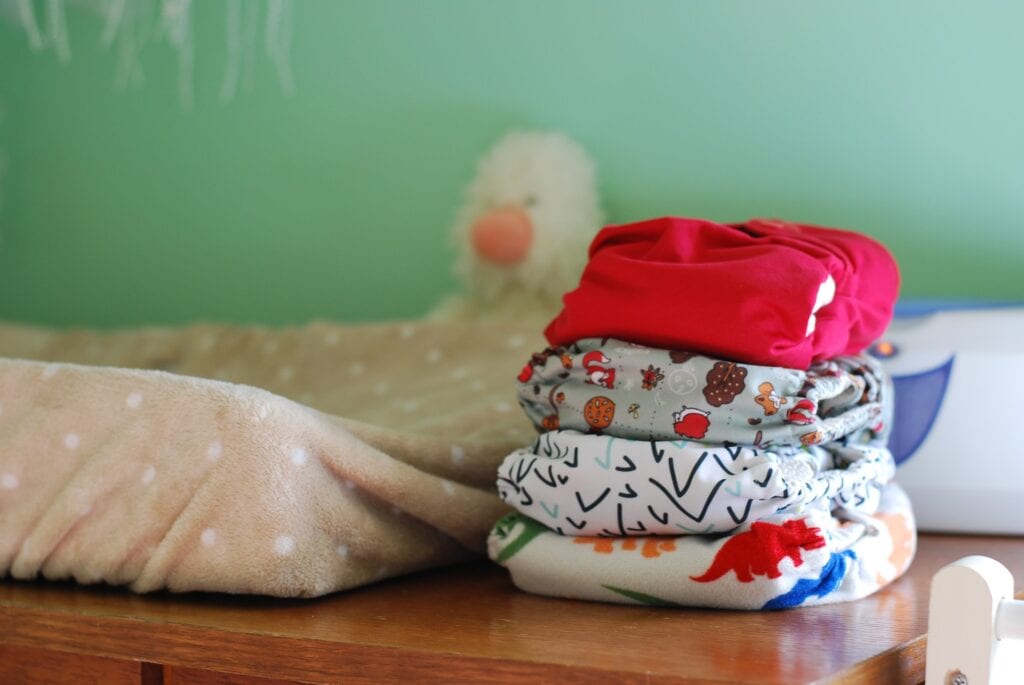 We cloth diapered our first but she wore disposable diapers overnight as she would sleep 10-12 hours a night. By the time our second baby came home, she’d been day time potty trained for a while and the cloth diapers were a thing of the past. When our second baby came home, she became all too excited about the cloth diaper prints and choosing a design for herself to wear. To make matters worse, when I returned to work after the second maternity leave, it was the first time she was going to daycare. She was also the only one potty trained in her class. She saw the other kids had pull ups and she started purposefully having accidents at daycare so they would put her in a pull up. She literally would not pee in the pull up again, not even overnight. It’s actually how she became night time trained. These pull ups were so treasured by her. So I found myself at the store buying pull ups for my potty trained 2 year old, just so she wouldn’t have accidents at daycare just to wear a diaper.

Actually, our two year old is very picky. Even as an infant, she never wanted baby food and would throw up practically everything we tried to feed her. At freshly 7 months old, we started introducing baby food to our second child. Our 2 year old is so jealous of this baby food that she has requested to start eating baby food as well. Vegetables that she’s never eaten or thinks are “gross” are hidden in these baby foods. Truthfully, I’m all about giving her the baby food right now if it means she’ll diversify her diet and eat things other than cheese, eggs, milk and chicken. I’m hopeful that as the baby starts eating chunks of these vegetables instead of purees that our toddler will copy that habit too. 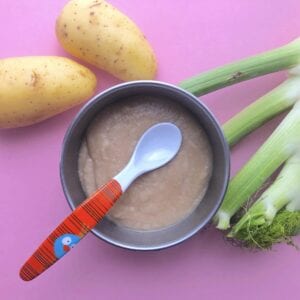 The good news is that while these are regressions our two year old went through in past few months, it’s important to remember all the changes bringing in a new baby brought to  her life. Overall, majority of these regressions were short lived, and some even brought positive changes (yay for expanding her palate). I’m hopeful she’ll eat more vegetables without needing them pureed and eventually stop sucking her bottom lip. But until then, I’ll just leave it as a phase of our life right now that she’ll eventually outgrow.