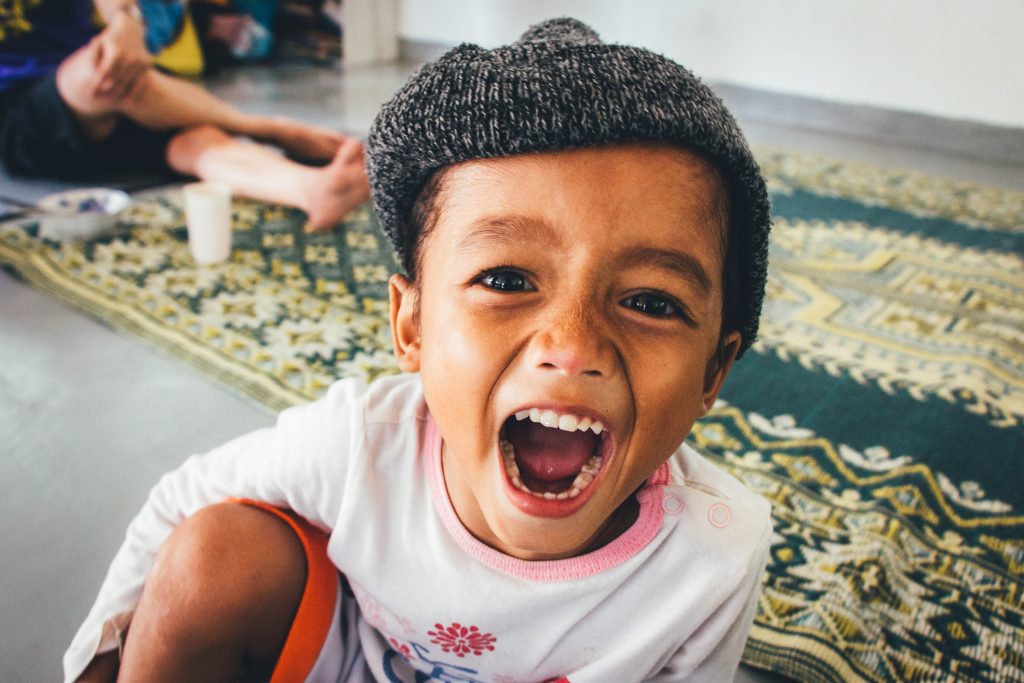 The saying has always been “terrible twos,” but I only think that caught on because people like alliteration. The true terrible time is age three. I will let anyone who thinks differently babysit my son for 24 hours and then we can reconvene. Admittedly, my son is very particular, down to the kind of breakfast he eats each morning and the amount of said kind of breakfast he eats. Every. Day. Blair, “why don’t you try to mix it up for him?”, you might ask? Great question, inquiring mind. I do. Simply put, I fight the good fight (when I have the energy and haven’t been up with the 8-month-old all night) *some* mornings and serve him up a changeup of sausage and grits instead of eggs and grits. The world usually comes to a complete halt so he can have a meltdown over what I have served for breakfast, pre-cup of coffee mind you, or the amount of breakfast I have served him. All in all, his servant did not provide the exact routine he is used to so it simply will not do.

I know the parenting books all say to stick to the routine and feed into the stability, but this is just a phase, his feelings are ‘big,’ blah blah blah. Not one of those authors or commentators is standing in my kitchen addressing said meltdown with my three-year-old on little to no sleep and before ingesting a full cup of coffee. I have to say what we are all thinking, “why is this so hard?!”

At this age having fun is hard, waking up from a nap is hard, and most things involve a meltdown of some sort before we come around to the idea. My husband has a famous saying that he declares as we leave any kind of family outing, which usually ends in tears + a tantrum, “THIS WAS A SUCCESSFUL FAMILY OUTING.”

When my son was two years old we would proudly state his age only to be met with more veteran parents heeding the warning that they always found age three to be worse than age two. Oh, how hindsight has never looked better. I didn’t know the meaning of a meltdown until my son hit three, and I offer no words of wisdom as I feel held captive by his need for routine and the whim of his attitude more than ever. I hope this resonates with someone else also enduring the attack of the threes. I know this isn’t who he is as a person, but more of just a phase and we will all get through it.

Dang if a momma doesn’t need to vent to other mothers who have been there too!. I hope those of you who have made it through the threenager phase revel in the fact that you withstood the tantrums and tests only to come out on the other side with a legitimate person for a child who is a sweet four-year-old or older (and the next hard phase is to come).

I know we will get there one day; my mother-in-law has a famous saying I repeat to myself mid meltdown daily – “they don’t go to college this way.” 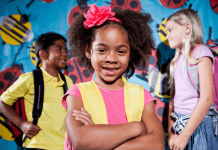 Back to School, Back to Real Conversations 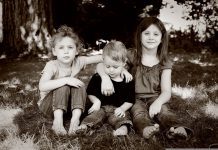 Why Am I More Nervous to Announce We’re Expecting a Third? 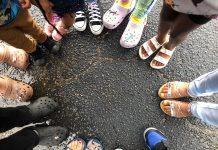