When I was pregnant with my first, I knew that I wanted to breastfeed.

I didn’t realize then how difficult it could be. I read about other moms’ experiences with breastfeeding – wonderful stories of mothers’ breastfeeding their children past the age of 2 (not for me, but you go girl), horror stories of cracked, bleeding nipples, babies not latching and everything in between. While I was not looking forward to cracked, bleeding nipples, the horror stories didn’t put me off trying to breastfeed.

One hour after my son was born, as I lay in recovery, the nurse asked if I wanted to try and breastfeed him. I immediately said yes. At that point, modesty had gone out the window, so I whipped out my boob and positioned him. Luckily, he latched well on the first try. Later that evening, after all 30 visitors left my hospital room, I tried again. This time, I had a wonderful L&D nurse in the room with me. And when we couldn’t get a great latch, she gave me a nipple shield. He latched. Then immediately fell asleep. Off came his blanket and clothes – trying to stimulate him so he would stay awake and eat. I tried so hard to feed him in those first few days. I didn’t feel like I was failing exactly, but that this method may not be the best for him … or me. The day we went home, my milk came in. Finally! I truly thought he would breast feed better now that my milk had come in. Boy, was I wrong.

I still wanted him to have breast milk.

When we arrived home from the hospital, I closed myself up in my room and tried to figure out the breast pump. I hooked it up and within 5 minutes, I had pumped a few ounces from each breast. I labeled the bags and stuck them in the fridge. That evening, I tried to breastfeed again. He would latch, but almost immediately fall asleep and stop sucking. I tried taking his clothes off him, hoping the cool air would wake him up and keep him awake so he could eat. We passed a cool wash cloth over him. Turned on lights. Nothing worked. Two days after coming home from the hospital, I was so frustrated with breast feeding and even more worried that he wasn’t getting enough milk. But I wasn’t going to agonize over not being able to breast feed him. I knew that I could bond with him without traditional breastfeeding being involved. He needed to eat – I was going to do whatever needed to be done so he got the sustenance he needed.

Since our son was only 6 pounds, 4 ounces at birth and weighed less than 6 pounds when we left the hospital, I knew he needed all the milk he could get. The nipple shield wasn’t working for us and I couldn’t get him to successfully latch without it. My next option was to pump exclusively and see if he did better with a bottle. He did. And so did I. Soon he was eating, getting enough milk and sleeping for longer stretches – and we were all happier for it. Plus side to this – the husband and assorted family members who “dropped in to see how we were doing” could now participate in feeding him. 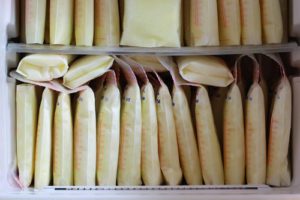 My plan was to give our son breast milk for however long my body produced milk or until his first birthday – whichever came first. I knew that I would be returning to work quickly, so I would have to pump at some point anyway. Why not start early on? So, I pumped. And pumped. And pumped. For the first six weeks, I pumped every 3 hours. When our little guy would wake in the middle of the night for a bottle, I hooked myself up to the pump, propped him on his boppy pillow and fed him at the same time. Then every 4-5 hours after that. I ended up with oversupply … and a freezer full of breast milk, twice over. Literally. In the end, I donated over two thousand ounces of breast milk to moms in need.

I pumped in my office with the door closed. I pumped in my husband’s truck whilst he drove us in my grandfather’s funeral procession. I pumped in my car after making site visits for work. I even locked myself in a doctor’s lounge to pump while working on site one day. I pumped in airport lounges and hotel rooms when I had to travel for work. That pump, hands-free pumping bandeau bra and the insulated bag I kept all my milk in was an extension of me for 11 months straight. I didn’t go anywhere without it. I had a great routine that started at 5:30 in the morning and ended at 10:00 at night. It was exhausting, but so rewarding.

It wasn’t exactly what I envisioned – but life rarely is. And while I was ready to pack the pump away by the time our little guy was 11 months old, I understood why some moms breastfeed past a year old. It is a truly empowering feeling to sustain your child solely with your body. And I look forward to doing the same for our daughter. 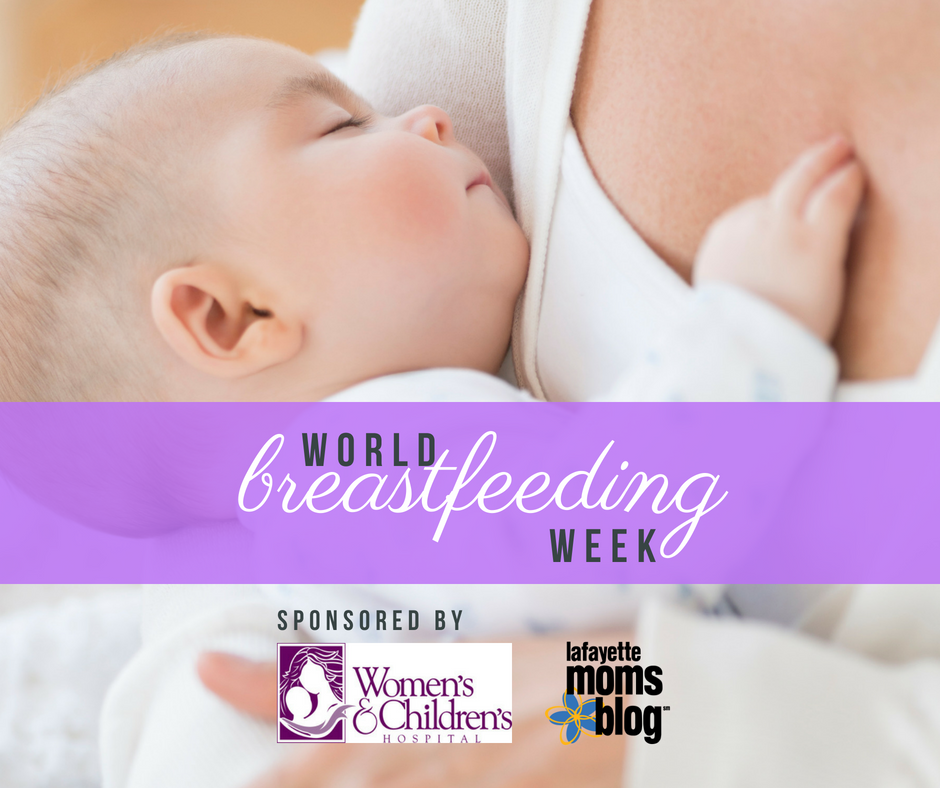