Disclosure :: This post is sponsored by Ochsner Lafayette General.

Bugs, Bites, and Rashes Oh My! A Guide to the Most Common Pests and Plants in Louisiana 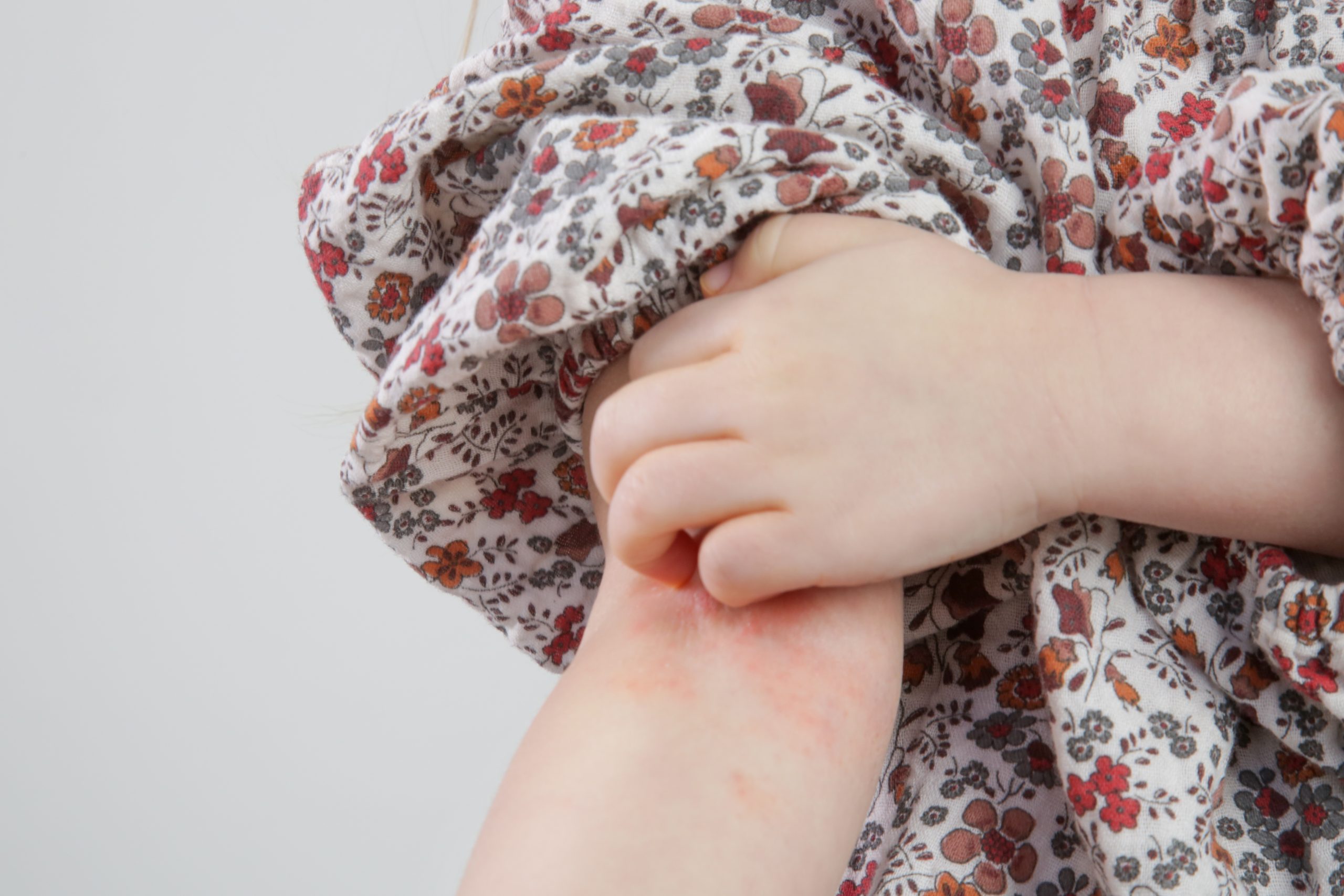 The Louisiana landscape is something straight out of a picture book – home to picturesque cypress swamps, sprawling state parks (38 to be exact), and a multitude of plants and animals. But with these scenic views comes one – well a few – caveats. Louisiana is also home to approximately 1,000 different kinds of bugs, beetles and insects. In fact, we’re tied with Texas for the 2nd highest bug population in the U.S. behind only Florida.

And since we share the great outdoors, it’s important to understand how to prevent nasty bug bites, and if bitten, know how to treat them.

The most common bug bites seen in Louisiana come from mosquitoes (the other state bird), chiggers, ticks, spiders, bees, wasps, and ants. None are extremely dangerous and are really more annoying than anything, except for those who are extremely allergic.

These bugs live everywhere – trees, shrubs, tall grasses, bushes, etc. And obviously the denser the foliage, the greater chances of being bitten. As far as geographic location goes, the more removed from urban areas, the greater variety of biting insects. Loss of natural habitat and decreased insect control measures like mosquito spraying all contribute to these greater numbers.

Most bites occur on exposed skin like the hands, face and legs, but can occur anywhere on the body. Many insects can be swatted or brushed away. However, if bitten by a tick or bee, there will usually be some part (bee) or the whole insect (tick, mosquito, or ant) still attached. In the case of a tick or bee stinger, the best way to remove it is to scrape the skin with a flat object like a ruler. This ensures that the insect or stinger is removed entirely.

If bitten, most bites can be treated at home with over-the-counter medicine. For pain, take over the counter medicines like ibuprofen or acetaminophen. Remember ibuprofen can’t be given to children six months or younger. To reduce any itching, use hydrocortisone cream, apply an ice pack, or take an oral antihistamine like Benadryl. An ice pack will help with swelling. Avoid using warm or hot compresses and an airtight, latex bandage.

Localized redness is common. This is simply an inflammatory reaction and is almost never associated with an infection. The itching and redness can sometimes last for several days but should begin to subside on the next day. Call your doctor if symptoms are progressing and not localized. Any symptoms such as nausea, vomiting, fever, sudden congestion, wheezing, or shortness of breath should be investigated promptly.

The most effective way to prevent a bug bite is to use bug repellent when going into an insect-prone area. Follow instructions carefully and make sure your spray contains at least 20%to 30% DEET. A brand of diethyltoluamide, DEET is a colorless oily liquid with a mild odor and the active ingredient in many repellent products. Use it on exposed skin and clothes. If applying sunscreen, apply first, let dry completely, and then apply the bug spray.

Keep yards clean. Drain any areas of standing water as mosquitos and other bugs breed in this type of environment. If hiking in tall grass, wear high socks or pants. And avoid dusk as bugs are most active during this time.

Childhood rashes are common. Most aren’t a big deal and pretty easy to treat. Here are a few regulars seen during the balmy summertime months.

Appearing in young children or infants, heat rash is usually identified as small patches of pink or red bumps on the neck, elbow armpits and thighs. However, this rash can appear anywhere.

To treat heat rash, keep the child cool. Pay attention to hot spots or areas of rash, wash with cool water and pat dry. Keep affected areas of the skin as dry as possible.

Poison Ivy rash is caused by an allergic reaction to an oily resin called urushiol. This resin is in the leaves, stems and roots of poison ivy, poison oak and poison sumac. As the saying goes: leaves of three, let them be.

If child comes into contact with these plants, wash all of his or her clothes in soap and water. Be sure to wash the affected area of the skin with soap and water for at least ten minutes after the plant is touched. Trim fingernails to discourage scratching.

Treat itching with calamine lotion or hydrocortisone cream and talk to your pediatrician or seek medical care if the rash is severe or not improving.

This is a bacterial skin infection that’s common during hot and humid weather. The rash typically has fluid blisters and is covered by crusted yellow scabs.

While mild cases respond well to over-the-counter antibiotic cream such as Neosporin or Bacitracin, this rash is usually treated with oral antibiotics.

Not actually a worm, ringworm is a fungus similar to the one that causes athlete’s foot. It’s called ringworm because the rash tends to form oval spots that become smooth in the center.

A single patch can be treated with an over-the-counter anti-fungal cream. If found on the scalp or other parts of the body, those may require a visit to your pediatrician. Be sure to check pets as well. And don’t share combs or clothes with others.

This is an itchy, pimply rash that occurs when bacteria in unclean pools and/or hot tubs gets into hair follicles on the skin. The area where the hair grows becomes infected and develops pus and blisters.

This rash normally clears without medical treatment. Use warm compresses for discomfort and over-the-counter creams for itching.

Bug bites and rashes are common and a frequent part of childhood. Remember, most are harmless and can be treated comfortably at home. However, always consult with your child’s pediatrician if you have questions or if something seems off or suspicious. 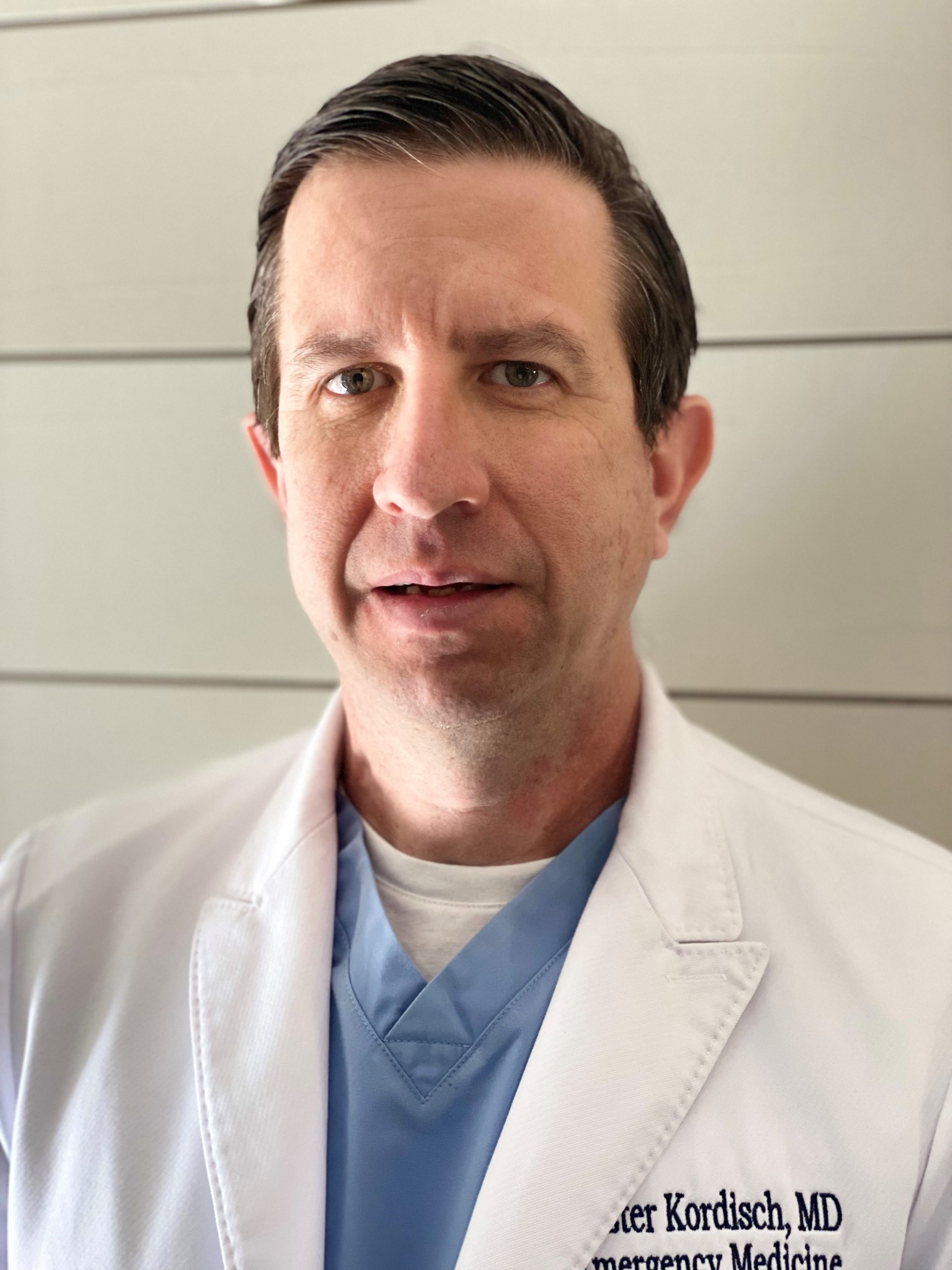 Retired US Army Colonel, Dr. Foster Kordisch has been practicing medicine for the last two decades. He currently serves as the medical director in the Ochsner Lafayette General Medical Center emergency room. 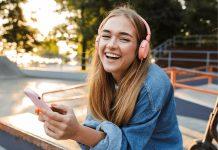 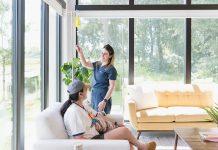