Something no one can really prepare you for when you become a parent is the way that time speeds up. A year can pass in the blink of an eye. One day you’re bringing your baby home for the first time and then you blink and suddenly you’re ordering a first birthday cake. The last 17 months or so have made time even trickier— shutdowns and postponements have managed to make a month feel like a year and a year feels like just a few weeks all at the same time. 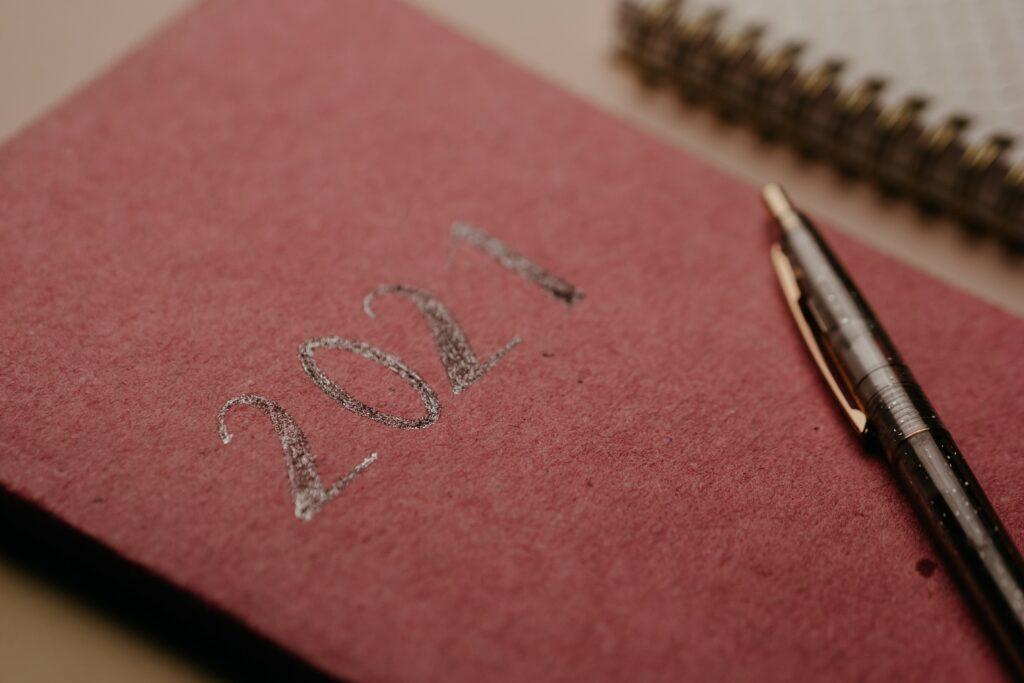 But in the grand scheme of things, 365 days is a long time.

Now that more than half of 2021 is behind us, it may do us some good to check in with all the promises we made to ourselves at the start of the year. This year, for the first time ever, I made multiple actual, concrete resolutions and wrote them down. I’ve kept that list in a place where I will see them every day and, while I may not always take the time to read it in its entirety, just seeing the list itself serves as a reminder of all I wanted to accomplish. Personally, I’m proud of the things I’ve stuck with and have a few I’d like to refocus on, while others I’ve decided are not a priority at all for me right now.

So what about you?

Where are you with your New Year’s resolutions now, almost 8 months later? Have you made new habits you’re proud of or broken old habits that weren’t serving you? Have you tried that new thing or met that goal you set? Is there anything you’ve let fall by the wayside because life got in the way or maybe because you realized it didn’t mean as much to you as it did originally? There are no wrong answers. Take a moment to thank yourself; whether it’s celebrating goals met and promises kept, or showing yourself compassion for letting go of the things that ended up not being so important.

And hey, the year isn’t over yet! You still have months to start or end or try or learn anything you want. It can be so easy to give up on our resolutions when we realize January, February, March have slipped away without getting started, but remember: there is no inherent magic that January 1 possesses. The right time to start working toward your goals may be today. If you want to read more, drink less, quit smoking, learn to sew, cut back on screen time, work out every day, start meditating, ANYTHING… nothing is stopping you from starting right now. Don’t forget that July, August, September, and beyond are still a part of 2021! If you told yourself you’d do something in 2021, there is still time to honor that.