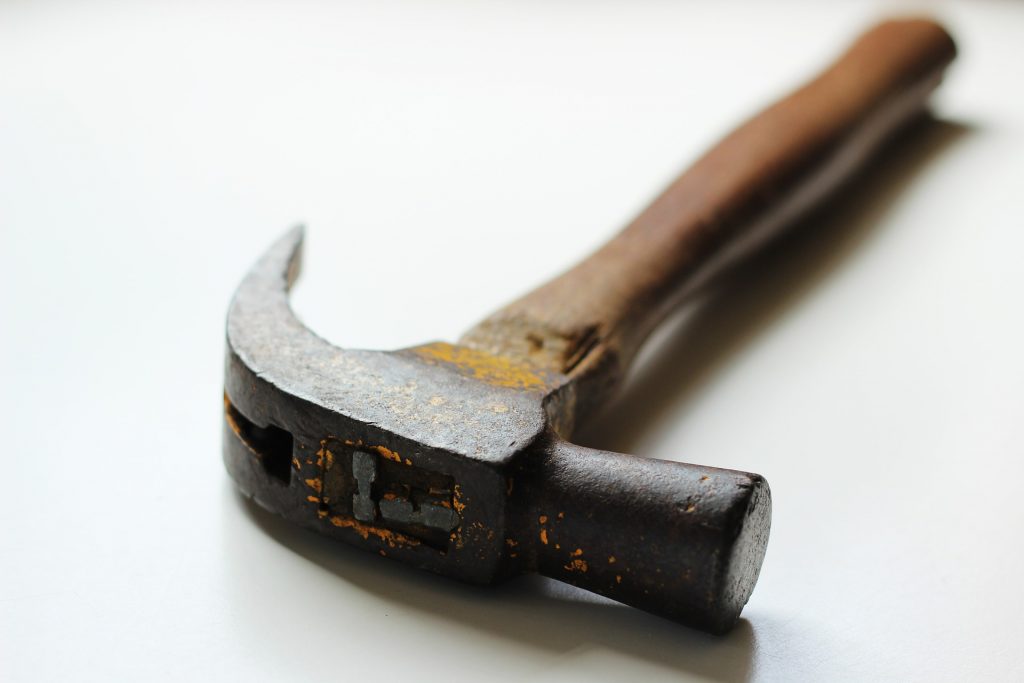 Hurricane Laura is on our heels. She is coming. Ready or not. She will come roaring into our homes like a freight-train full speed ahead. With projected wind speeds of epic proportions, reaching as high as 150mph and a storm surge as we have never seen before. Cities on both the Southwest Louisiana coast all the way into the Southeast corner of Texas will be inundated with water. It’s nerve-racking and we need to be prepared.

By now most of us have done all we can do. For those who have already left our homes, pictures were taken, important documents were packed, and you probably looked out of your rearview mirror a little longer than you ever thought you would.

There are those of us who stayed though. We have our A/c’s dropped, bathtubs filled for flushing toilets, and water bottles stashed in every corner of our freezers. We’ve tied all our loose ends down, filled up our vehicles, caught up on dishes and laundry. Some of us have taken this time to sort through valuable paperwork and pictures, while others of us are glued to our cell phones and TV’s anxiously awaiting the next official update. But ….

Did you put your hammer in your attic?

I know it sounds ludicrous to even say such a thing, but earlier today I mentioned it on a Facebook status and the questions came rolling in. WHY WOULD YOU BE WORRIED ABOUT A HAMMER? WHAT’S THE REASON FOR THE HAMMER? OKAY. HAMMER. EXPLAIN.

I say this not to produce fear-mongering.

I say this in hopes that you NEVER need to use it.

I say this so you can GET OUT.

We’ve all seen it. The videos of people sitting on top of their rooftops with their houses underwater. We saw it with Katrina, Rita, Michael, and other storms that have held the same catastrophic destruction that Laura promises to bring. We talk about those poor people and our hearts break for them in those moments. What we don’t talk about are the people who died before the search and rescues got to them because they were trapped, because they couldn’t get out. They did though, and if you are reading this, I don’t want it to be you. Put the hammer in the attic with the hopes that you never have to use it to break through your roof.

With that being said, have a game plan in place with the people you will be riding out this hurricane of history. Know your safe zones in your home. Know your exit strategy. Have all your important documents in ziplocks. Keep those phones and other forms of communication charged. Last but not least, put the hammer in your attic.

Stay safe Louisiana and we will see you all on the other side of Laura. 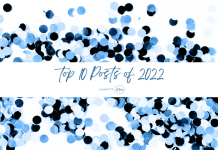