The love of NOLA Mardi Gras runs deep within my family. To say we are invested in our love for the season is an understatement. When you are born into our family, you are most certainly gifted two things: A Mr. Bingle for your first Christmas and a Babylon Doubloon your first Mardi Gras (to start your Doubloon collection, of course.) We have binders with special doubloon-slotted sheet protectors, I kid you not. Over the years, my family members have been a part of several krewes including Choctaw, Iris, Cleopatra, Muses, Babylon, and Toth. I have even been blessed to experience Mardi Gras Royalty by being a Lady in Waiting and a Maid in Babylon. We are the crazy bunch of 2- to 72-year-olds dressed in satirical New Orleans themed costumes on Fat Tuesday. Sidewalk side.

I have many fond memories of NOLA Mardi Gras past. It had been quite some time since my husband and I had visited for the Thursday-Sunday parades, because life, so we decided to take the trip this year. You see, my uncle is now a Duke in Babylon, and I couldn’t let another year pass without getting to see him in sequins and tights, riding a horse! And it had been a decade since I had seen my cousin ride in Muses the same night.

Well, Mother Nature had other plans. Thursday night parades were postponed due to high winds. No problem, we were already in town for whenever they would get rescheduled, and I was glad I didn’t have to tote my 3 and 7 year old to the parade route in the freezing cold. Mostly, I was just glad everyone was safe, especially given the tragic accident that had occurred the previous night during Nyx.

This gave me an extra night to have the safety talk with my girls, especially my 7-year-old. Since it was only her 3rd NOLA Mardi Gras, I reminded her that there are no barricades where we stand and that “Hey Mister Throw Me Something” is what you yell for a reason. Call me Nervous Nelly, but coming from this 3rd-row spectator, I subscribe to the belief that the riders should have to throw and not be able to just hand you something. <– That’s too close! I shared with her the story of the year my cousins and I made signs that had targets on them, and we would purposely stand as far back as possible to challenge float riders’ arms. Safety was part of the fun.

The parades were rescheduled for Friday night and rolled without a hitch before the regularly scheduled Friday nighters, and, although the horses weren’t available, I still got to see my uncle and my cousin ride in all their Mardi Gras glory on floats, one of which, was a tandem.

Saturday’s day parades were enjoyable as well with the sun always shining on Iris and Tucks’ fun krewe following. Knowing about the rowdy crowds that typically show up for “Super Krewes” such as Endymion and Bacchus, we headed back to my mom’s house to watch Endymion on television (as is a tradition in my immediate family). But, when we turned the TV on, instead of smiling crowds and lit up floats rolling into the convention center, we were receiving a different kind of broadcast from the reporters. News of a second Mardi Gras parade related death.

We sat in silence. The kids’ immediate reaction was confusion. They couldn’t understand why they weren’t seeing happy parade-goers catching beads and huge light-up floats on the television. My immediate reaction was frustration. Why, for the second time in four days, did a grown adult put themselves in a position for such a terrible accident to occur? What was so worth it? I’ve watched the video of that Endymion night over and over again. I’m still not sure of what happened, but what I know for certain is that in all of my 32 years as a parade goer, NOTHING coming off a float is worth my life.

By midnight, tandems were banned for the rest of the Carnival season as a safety precaution. While I still don’t believe that is the best solution, it was the standing rule. The Sunday-Tuesday krewes were able to make it work, and no more tragedies were had. (Although, two Toth riders fell off of floats Sunday, but we won’t go there.) 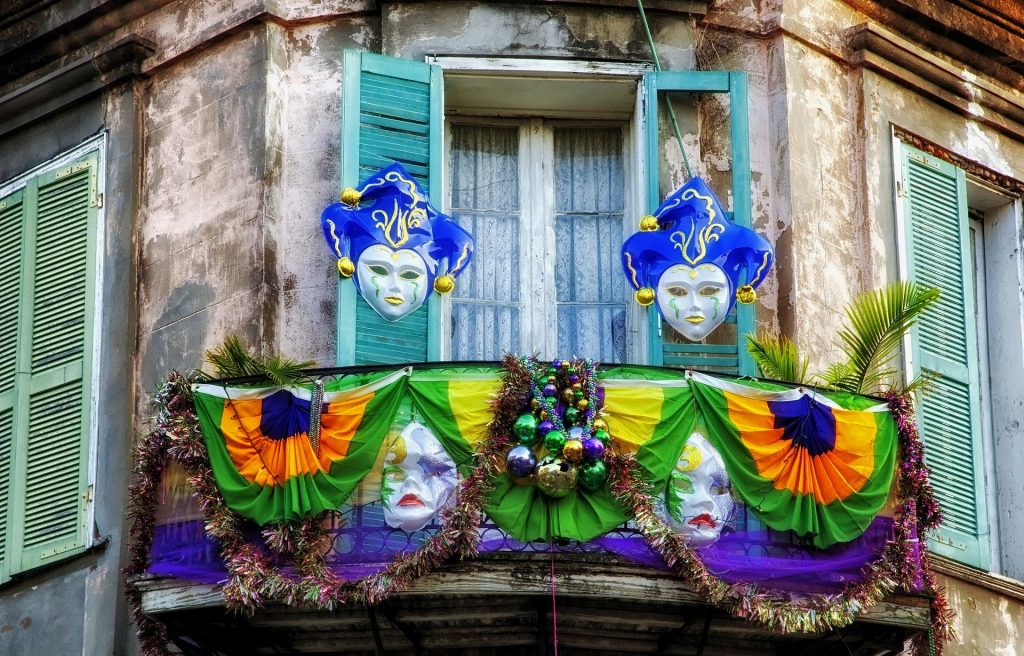 As I’m reflecting on this past Mardi Gras week, I feel like there are many practical as well as metaphorical lessons to be learned.

Enjoy Carnival season, or whatever “season” of life you may be in, but always remember: 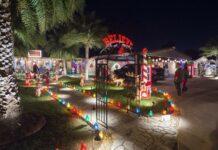 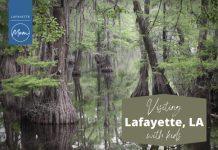 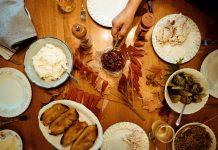 Top 3 Reasons to Hold off on Christmas until After Thanksgiving