A large majority in the Acadiana area will be celebrating Lent in the coming weeks. Fridays are the day we sustain from eating meat and usually partake in any and all seafood options (I know, what a sacrifice).

Thankfully there are local Knights of Columbus chapters continuing the tradition of providing Fish Fry dinners. Below you will find some of the local churches participating, their hours, prices and what will be included.

Beginning March 4th, the St. Pius X Knights of Columbus will be serving Fish Fry dinners on Fridays during Lent (except Good Friday) for $10 each. They will be service in to-go boxes with a serving of fried catfish filets, coleslaw and potato salad. Desert will also be available to purchase for $1 each. Dinners may be purchased in the Parish Life Center or in the drive-up line between the Parish Life Center off of Lippi Blvd until they run out. Tartar sauce, ketchup, utensils and soft drinks will also be available for those eating on site.

Friday during Lent 4:30-7pm: Drive Through Only

Every Friday during Lent beginning March 4 thru April 8 the St. Edmond Knights of Columbus will be serving a generous portion of fried fish, homemade potato salad, homemade coleslaw and buttered bread. $10 per plate

The Sts. Leo-Seton Knights of Columbus Council #5343 will sell fried fish dinners each Friday during Lent, through March 3. All pickups will be at St. Elizabeth Seton Family Center from 5 p.m. until the last plate is sold. Dinners are $9 per plate and include 3 pieces of fish, coleslaw, potato salad and bread.

The Knights of Columbus Council 1208 will be selling fried fish dinners during the Fridays of the Lent Season. The dinners will be sold on a first come, first serve basis. The sales will begin at 5 pm and will be take out only.

Scott Knights of Columbus Council #7568 will have their Catfish Dinners for dine in or drive thru service every Friday during Lent, except Good Friday. Sales will be from 5 – 7pm located at the Scott KC Hall on Lions Club Rd. Dinners will be sold for $12 per plate and will include fried catfish, hush puppies, coleslaw, french fries, cookie and tartar sauce.

Drive-thru at the Knights of Columbus on campus from 6 pm to 7:30 (or whenever they run out). For $12 you get fried catfish, French fries, hush puppies, coleslaw.

$12 Catfish platter. Pick up or drive-thru at the church hall 8 am until 7 pm (or until gone). 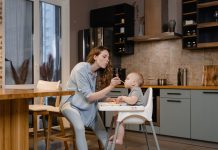 I Don’t Have The Patience To Feed My Kids 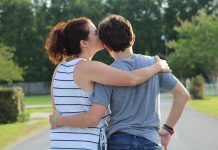 How Have All the Moms of Teens Survived Before Me? 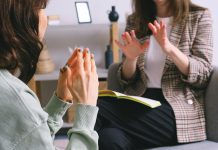 Nothing is Wrong With Me, So I Go to Therapy 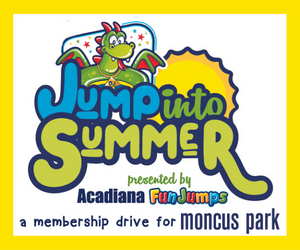 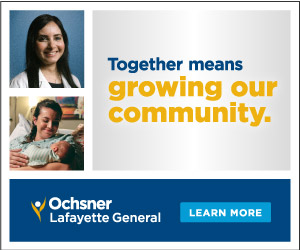 Tabasco :: The Avery Island Family Experience {Worth The Drive}

Christy Loustalot - May 20, 2022
While there is never a shortage of things to do in Lafayette with kids, sometimes it's nice to get out and explore! Whether you...

The Ultimate Guide to Summer Fun in Lafayette, Louisiana!

Worth the Drive :: Gogh to Van Gogh in New Orleans