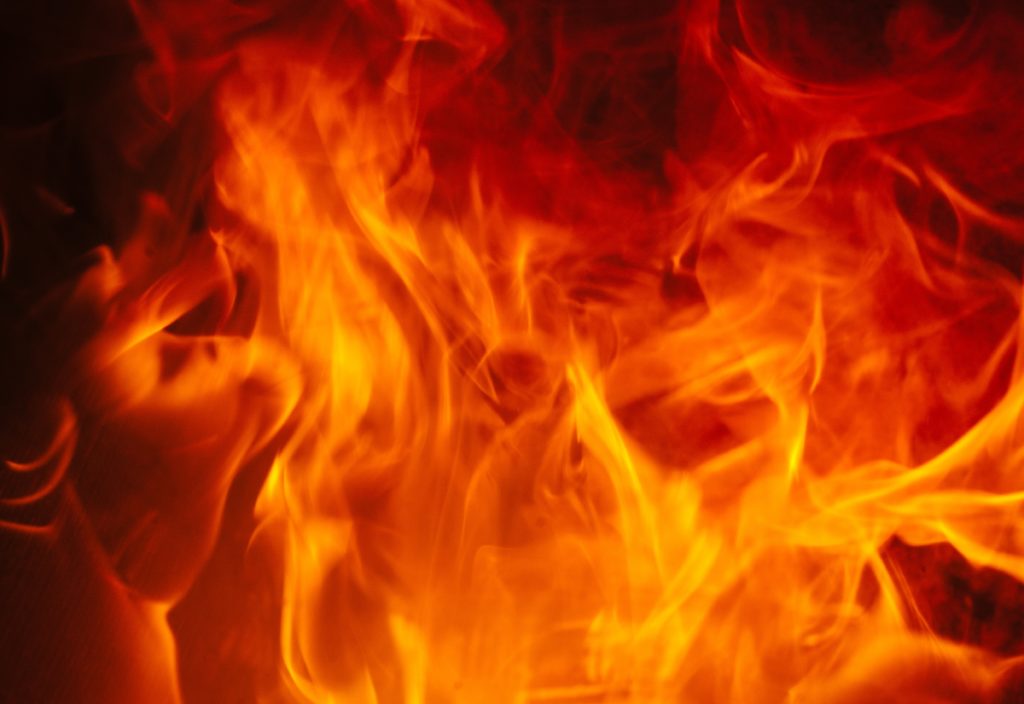 I don’t know about you other mamas out there, but this summer kicked. my. butt.

In addition to dealing with summertime boredom, shuffling kids to and from summer camps in an attempt to alleviate that boredom, and the HEAT, we were also attempting to process emotions related to my father’s death in May.

Little children can have some BIG emotions, y’all.

So we did a lot of talking, a lot of boundary-setting, a lot of compromising… and apparently a lot of eating bc when I stepped on the scale in July, I was livid.

Like WHERE did the weight come from? Surely it must be mostly water retention due to all this heat!

Then I thought about food choices, and how I was dealing with the stress of emotionally managing FOUR children AND myself AND my husband, and I was honestly happy the number wasn’t any higher.

So, when the kids started school, Mama decided to take her own first day of school pictures — a set of BEFORE pictures to use for a comparison for when she got to her AFTER.

Forget the before picture. BURN IT DOWN! Or own that picture as your spectacular NOW.

Because you ARE SPECTACULAR.