I had a conversation today that sort of shook me awake. It’s September and that means it’s Gynecologic Cancer Awareness month. A dear friend of mine shared about her two battles with gynecological cancers. In the comments, another friend disclosed she had surgery this week to remove early-stage gynecological cancer. A third friend tells me she’s having a procedure with her GYN tomorrow (after fighting her insurance for months) to remove precancerous cells. I admit I have not had an annual exam since I was pregnant with my daughter; she will be 5 in November.

For a while, after her birth, I did have Medicaid. I was a divorced, mother of five children, essentially homeless and living with my parents. I did attempt to make an appointment during that first year of Ivy Charlotte’s life to get my annual but not a single one of the doctors I called on my approved list were accepting Medicaid patients unless they were pregnant. I don’t know anything about free clinics but the horror stories about learning hospitals were enough to keep me away. 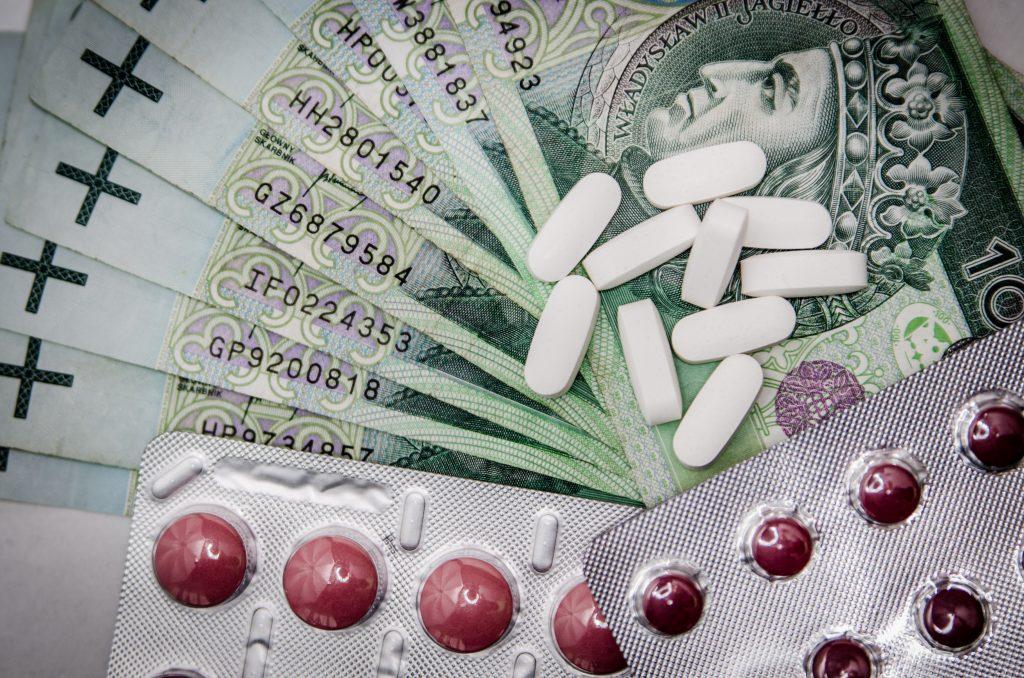 When I agreed to marry my husband legally, it was because I wanted insurance coverage for myself and my middle son. I had been paying $400/mo out of pocket for his therapy and it was straining my ability to save for slow months. I had already looked into med-sharing policies and self-pay insurance but the cost was still unrealistic. So we got married thinking maybe, finally, I could see about the things that were chronically bothering me.

Today, my husband and our children *are* covered under his work policy. The cost is more than $5000 per year, but it covers my husband and five of our combined children. While we don’t really go to the doctor, we’ve had plenty of emergencies where the cost was warranted and the co-pays are not astronomical for therapies. (Sort of, I’d still argue the price is WAY inflated.) I’m not on the policy, though. I hear that it costs more to insure women because pregnancy is a big expense for insurance companies, but my husband and I are both “fixed.” Still, the cost to add me to the policy increases the price by more than 110%. Greater than 10 percent of our income would be just for paying premiums. Well over $10,000 per year total for premiums alone just because I’m on the policy – and I never go to the doctor.

So, I decline coverage. I decline well checks. I decline potentially life-saving preventative care because I can’t justify the cost. I work for myself from home; I have since 2014 when I started my business with a friend. I make decent money, but it’s not always steady. If I were to take on an additional $450/mo in expenses PLUS co-pays and deductibles *just* so I can have a pap once a year, well, it could also mean risking our financial security should I ever have a slow month at work. I crunched the numbers, too, to be sure. The number of doctor visits I would need to go to in order to justify the cost per year (not even taking into account my co-pays and deductible) is outrageous. It’s just not happening.

My friend from another state had a suggestion: Planned Parenthood (oh yeah, I said it) and it would be a good option, but the nearest one is in Baton Rouge. In truth, it will probably be the route I take because some of the women I love are urging me to care for myself just in case. Several of my people are survivors because of early detection. It got me to thinking though, what about the women who REALLY need it? How do they get there with no car? A 70min greyhound bus + 45min walk from the station? It’s just not realistic. So here I am in the “greatest country on Earth” and, like so many others, I can’t justify the investment.

It feels like I have resigned myself to, “well if it gets bad enough I will either get sick enough to know something is wrong – maybe I can get coverage and wait out the preexisting clauses before I am in dire need of being seen … and if not I will choose between effectively bankrupting my family and ruining our lives – or I will die.”

That’s what it’s come to now. I’m resigned to just die instead of bankrupting my family for healthcare.

“Don’t forget to get your xyz checked yearly,” says someone who has the privilege of being insured.

I’m just resigned to an attitude of, “Yeah, okay,” with no intention of ever doing that. I will just hope for the best. 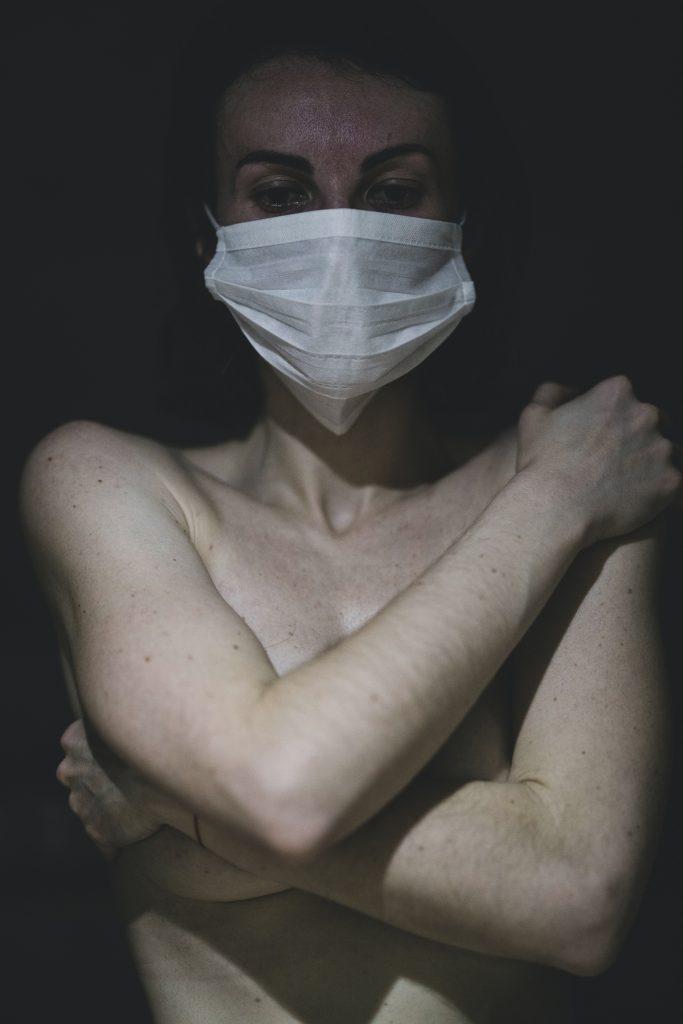