Just kidding! It was 1983 but in the fabulous city of Las Vegas, NV.

Debbie, a boot scootin’ boogie enthusiast, went out weekly with friends to the local country western dance hall to have some fun. There she met Dean, the casino valet attendant who noticed her right away. They talked a bit here and there and it was enough to grab her information. He would send her flowers with poems, and after a few weeks, he finally asked her out and she said yes.

On their first date they went to a Bavarian themed restaurant called Alpine Village. While talking with my mom to capture these details she recalled it being “very romantic” even through the cheesy chalet style architecture, the downstairs beer hall, singing and stein raising. Prost! Kind of sounds like it could have been an episode of The Golden Girls, to me.

… and the rest is history!

They continued their courtship for a few years. His passionate pursuit of her never ceased. In 1985, he asked her to go up to Mount Charleston, stopped the car at a beautiful spot and got down on one knee to ask her to marry him. They were married a year later. Then, in 1989 they had the cutest, sweetest, smartest, most beautiful baby girl. Wink wink! 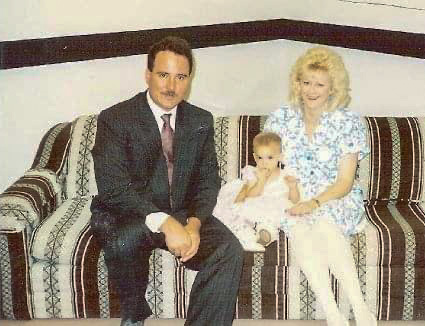 Unfortunately, like the many who have gone before them, they divorced in 1998.

I know what you are thinking! You’re saying “I thought the title of this post was ‘I want a love like my parents had.’” It wasn’t a mistake! I want a love like they had because up until his last breath, I knew they still absolutely loved one another despite their differences and despite the divorce years prior. 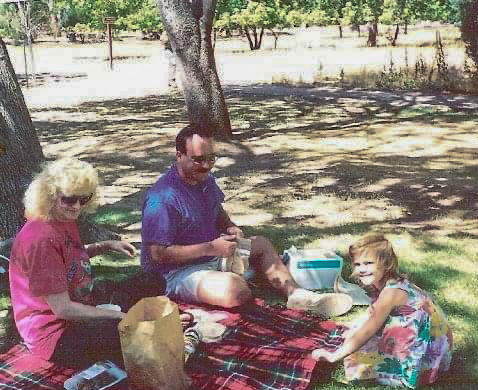 Truth is that I am dating again after my separation and [email protected]& it’s hard. Try dating during COVID and quarantine, it’s even more difficult!

Getting to know someone is fun and exciting but small talk and awkward first dates are the pits. Seems like dating just isn’t what it used to be way back when. Then, if that clumsy first date somehow turns into a second or third, you run the risk of being ghosted without explanation and you just have to be okay with that. What’s the saying? No response is a response, right?

I know I will find someone one day and we will be amazing for each other.

For now, you can catch me rewatching Golden Girls (actually, I MIGHT be watching while I write this post), leaning in on the love and support of my friends, and trying to remember that I am a worthy of love and hoping for the love my parents had. 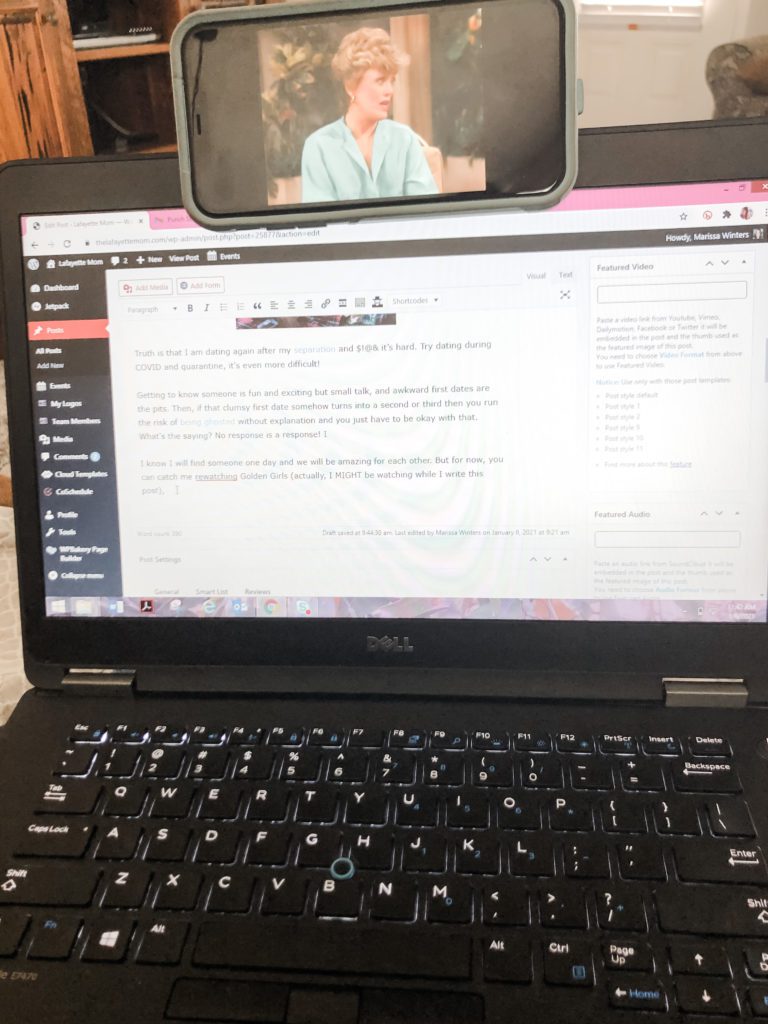