We literally had a yelling match in the yard today.

We were cleaning out the car and each child was assigned a task. One child was assigned to pick up a bucket of legos that had dumped out onto the floor. Instead of the kids just doing their jobs (That would be too easy, right?), they argued about whose fault it was that the bucket dumped out in the first place. Their arguing grew louder and louder, with me in the middle trying to get both of them to be quiet until all three of us were hollering like fools in the front yard and all of the legos that were inside the car were now scattered in the grass. 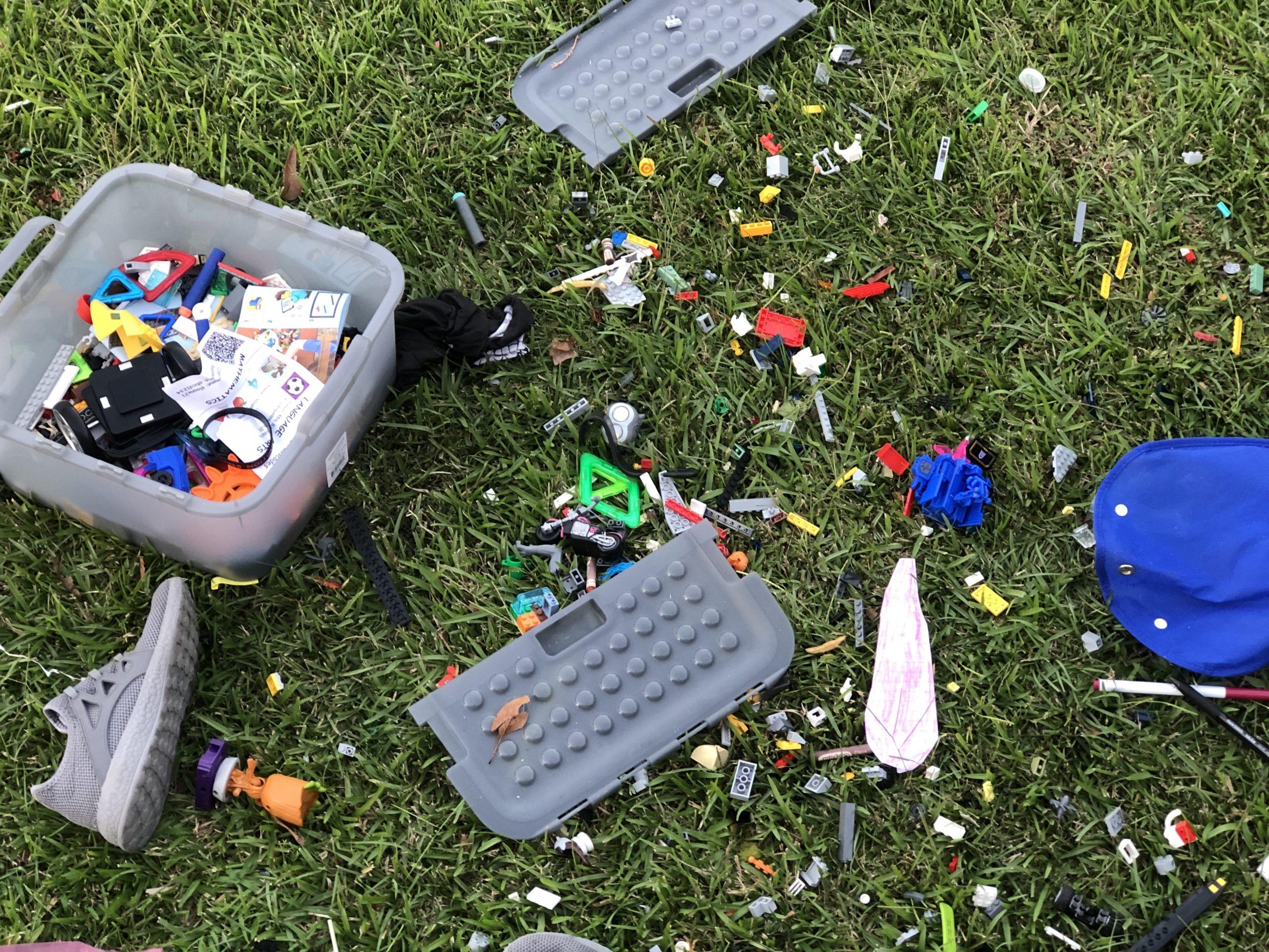 In the front yard…..of a ten house, dead end lane.

My neighbors are so close, they probably smelled the coal burning as our crazy train passed on through.

I was embarrassed and I was frustrated…….and then I wasn’t.

I’ve never claimed to be a perfect mom and I am too exhausted to put on a show and pretend to be something I’m not.

I will not apologize because my kids and I lost our ever-loving minds for a few minutes. I’m pretty sure it happens to everyone at some point.

I’m not going to feel embarrassed because we’re humans with fluctuating emotions. We all yelled, we all cried, and we all discussed the issues like big boys and girls afterward. We probably should have done that in the front yard too just so my neighbors could see that we do know how to behave like sane people as well.

I’m not going to dwell on my reactions. I try, I really do, to speak and not yell. My intentions are always good but, sometimes, I fail and I’ve learned that failing is okay. I wish I had figured that out earlier in my life and I wish I had given myself the grace to fail a long time ago. I also need to share that grace with my kids too.

I’m not going to cry because this afternoon was wretched. There will always be days in which we suck at life, throw our hands in the air, and say f**k it.  Today was one of those days. Hopefully, tomorrow will be better but who knows. Every day is a surprise. I do know that I am definitely going to wake up and try my best and that’s all that matters. Say it with me,

“All That Matters Is That I Try My Best Every Single Day.”

Some days, my best is beyond good enough and I am totally rocking it. Other days, my best is equivalent to a little league team’s third string. Either way, it’s a part of our journey and we will survive it and learn from it. This particular part ended with the most adorable apology note written by my seven-year-old that reminded me of their loving little hearts.

One day, I’ll look back on our journey, both the salty and the sweet moments, and appreciate how all of them have made us better than we were the day before.