My first experience with the NICU was for my first born child. He was born at 37 weeks and weighed 11 pounds. Yes, you read that correctly! He went into the NICU after being born because he was having trouble breathing. We thought that was the end of our worries, but shortly after birth, we learned he had a hole in his heart, his blood sugar was high, and he was tongue tied. After a long 8 days, he was able to go home and has been healthy ever since! 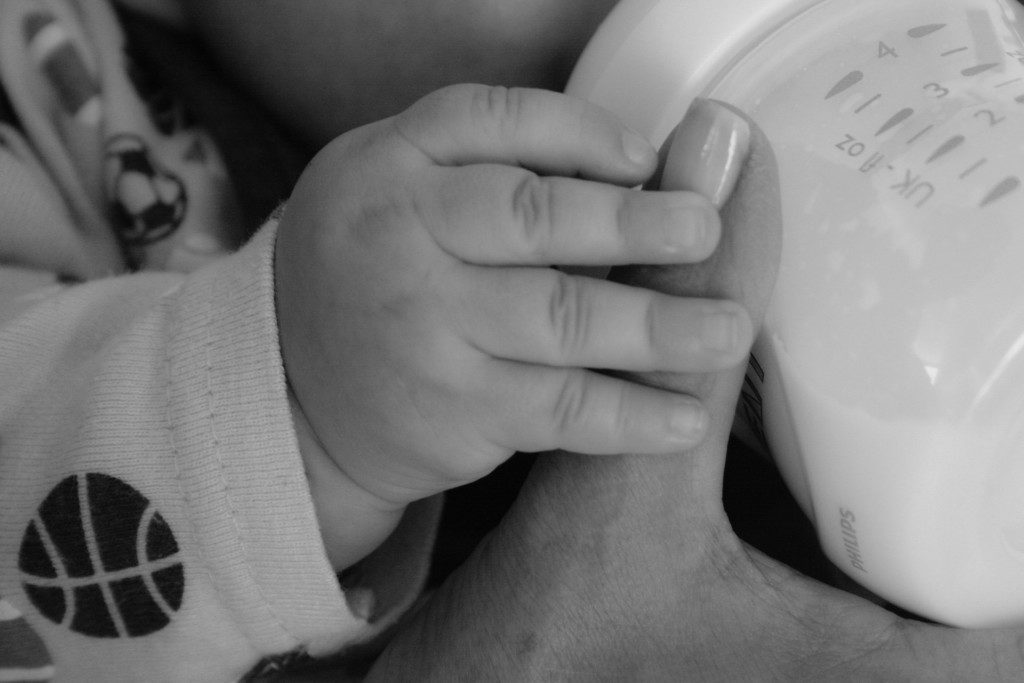 We thought that our NICU days were behind us. We had a healthy boy and the problems we encountered were so small compared to others. I actually felt guilty telling people that Charlie had been in the NICU because my baby wasn’t very sick at all. Then came our second child! He was born at 33 weeks old. Talk about scary! My body could not sustain him any longer, I thought I had failed him. He was perfectly healthy but I was not. My blood pressure was sky high and I had a headache that wouldn’t go away. I was having severe contractions and knew that he would not last longer than 35 weeks. We actually placed bets on when I would go into labor.

I knew the routine this time and what I was facing. I knew that Andy would be whisked away to the NICU before I could even see him; I knew he would be on machines and have tubes everywhere, and I knew that I wouldn’t be able to hold him. So I mentally prepared for this situation and thought I would be okay. But no one ever said how hard it would be to watch your baby lie alone in a crib for a month. No one told me how exhausting it would be to still be a mom to a two year old, pump every 4 hours, and go to the hospital at least two times a day. I tried so hard to be optimistic but I wasn’t. Deep inside I was terrified and couldn’t admit that to anyone, not even myself.

Nothing was really wrong with Andy except for being born way too early. I would go to the hospital twice a day to bring him milk and sit with him for an hour. Then I would go home and pump and sleep; while I was awake, I was caring for my other child and trying to watch my little guy on the cameras in the NICU. It was exhausting to say the least. When we finally got the okay to go home we were so excited! I was so tired of sitting in the hospital. We brought Andy home on Thanksgiving Day and we were back in the ER two days later. He had an infection… My heart couldn’t take the pain! What did I do wrong? Why was this happening? How did I let him get sick? We spent another week in the Peds wing waiting for him to get better. During that week, I realized I wasn’t as strong as I thought I was and I realized that being a good mom means to be present and I was present for him everyday.

Now a year later, Andy and I have a very strong bond. I joke that he likes me more than anyone else but he genuinely does like me. He was my second chance to get this mom thing right and my angel God knew I needed. I thank God everyday for the nurses and doctors that cared for him. They were truly amazing people to be around. I don’t know how they get up everyday and do what they do but I am so thankful to them and the love they not only showed my son but myself and my family.