Well meaning stranger or acquaintance: “Your baby is precious! Does he sleep?”

Me: “Oh, him….no.(stifling laughter) He absolutely does not.” 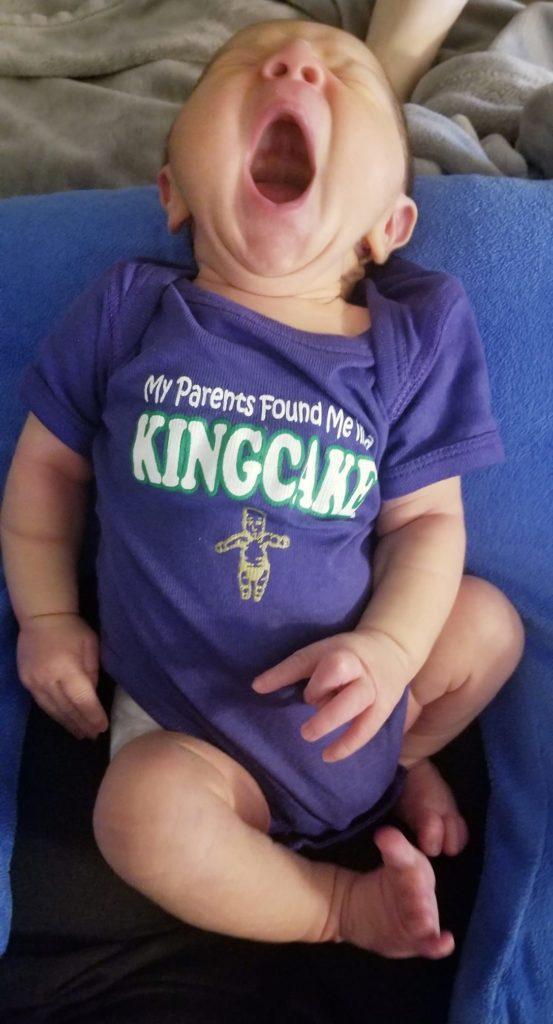 I can say this with a smile because it’s my second time around.

My first baby who is now 6, didn’t sleep well either. I had to lay down on the cold hard floor for at least 1 hour to block his exit from his toddler bed until at least the age of 4. I purchased an amazing app Moshi: The Sleep and Mindfullness app and we would listening to at least 5 sleep stories before he was ready to greet Mr. Sandman (I usually passed out around story #2 …. they really are relaxing!).

It would take at least 2 hours of wrestling before he would take a nap. I usually gave up and prayed that he would just fall asleep in the car. He still has arbitrary rules at bedtime like “sit on the couch until I fall asleep” and that the bathroom light has to be on with the door cracked at a certain degree so that he can “see the square (read a specific shadow) on the wall.”

But at least now he sleeps.

With my second, we have been riding the sleep struggle bus since the beginning. On our first night in the hospital, I remember the sweet night nurse coming in as I walked my baby back and forth in my room. She said “Oh dear, you all aren’t asleep yet?!” I looked at her desperately and started crying because I was so tired. I slept sitting up and holding him for a straight week when we got home. We would make progress only to fall steps behind the next week.

I know what you are going to say…..Did you contact a sleep consultant?

The fact is, I know what we are supposed to do.

And I know that it doesn’t work for my kids.

I tried the calming waterfall (that worked for 1 month), putting him down drowsy, putting him down awake, nursing him to sleep, nursing 1 hour before bed, dream feedings, the magic sleep suit, weighted sleep sacks, essential oils, Holy water, prayer, bargaining, and interpretive dance.

I don’t begrudge the cry it out method. I’m sure it works for some people. It doesn’t work for mine. They will literally cry until they throw up. Like actual vomit. I’ve seen it.

They may sleep for a few hours, but they’re always up…and then it’s on.

Don’t even get me started on naps.

My kids do not sleep on command. They just don’t.

I have developed a sort of acceptance of the situation. Yes, I still have to go to work in the morning. Yes, I’m still whooped by 9pm. But, I’m relishing in holding this sweet baby when he wakes in wee hours.

How does it feel to be someone’s whole world? It feels like a baby melting into the safety of his mother’s arms after waking in the middle of the night. 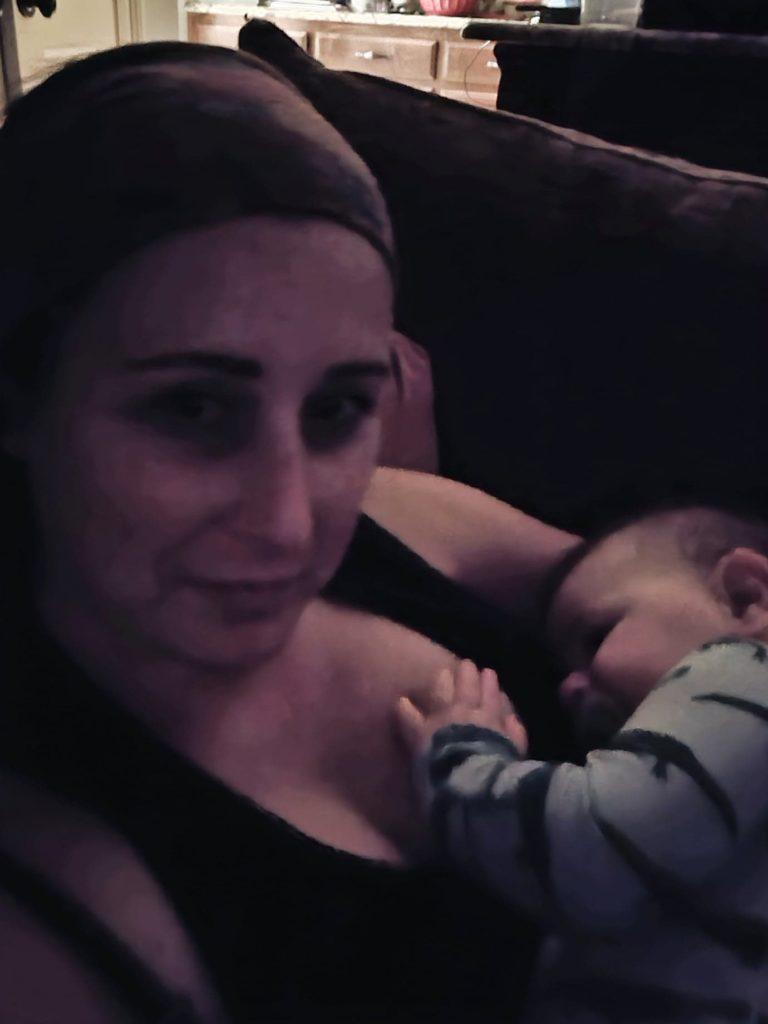 My husband won’t get up in the middle of the night (if he could even hear the baby over the snoring, but that’s a whole other blog). Even the times that he has, it always ends with an exasperated husband and me waking up anyway.

My baby wants me.

And that is the warmest feeling I’ve ever had.

I enjoy the midnight hour much more than I ever did with my first. I enjoy it more because I know that it is fleeting. Except for a few instances when he is sick, my now 6 year old isn’t getting up in the middle of the night calling for me. He doesn’t need me in quite the same way anymore.

So, I may be tired, but my arms and heart are full.

I bury my exhausted face into the sweet smell of baby, pour myself the world’s biggest cup of coffee and whisper to myself “You’ll sleep one day, but not today. Enjoy it while you can.” 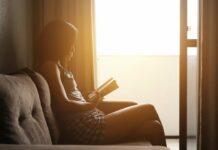