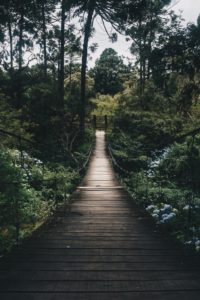 It’s March Madness, baby. And madness, it is. Last week, Michigan State’s coach Tom Izzo yelled at one of his freshman players during a timeout. If you haven’t seen the video, go ahead and take a look.

There have been reactions on both sides – some feel the coach was over the top, while others feel it’s a coaches job to do just what Izzo did. As a parent of a son that participates in several sports, and as sports kid myself, my reaction was neutral. Sure, there are other ways to communicate, maybe even better ways, but that doesn’t mean the coach was wrong.

I’ve been yelled at, cheered for, reprimanded and celebrated, and I’m a much better person for it. At the time, it may have hurt my feelings but clearly not enough for me to remember. I grew up knowing success, and dealing with failure. I remember not making the cheerleading team going into high school; no one coddled me. I was disappointed, but that’s how life works. A great lesson at a young age.

I think Scott Van Pelt from Sportscenter says it best:

Prepare your kids for the path, not the path for your kids.

(another video worth watching)

Let a coach yell at your kid.

Let your child interview for a job, and not get it.

Let your kid be offended.

They’ll survive, and be a much better adult for it.