My husband Bo and his sister love to get each other unique gifts. And when I say “unique,” I mean drive 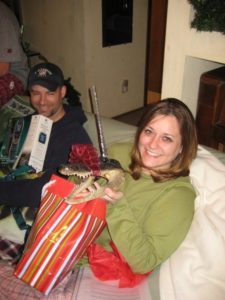 4+ hours off the beaten path to purchase a taxidermy jack rabbit with antlers to give as a Christmas present. The jackelope now sits in my husband’s office at work. Oh, but after that year, we traveled to a run down gas station off of I-10 to purchase an alligator head, glued an icicle ornament between its eyes and invented the magical, mythological allicorn, complete with a Wikipedia page of interesting facts and legends.

Bo’s favorite movie growing up was Star Wars: Return of the Jedi. (The one with the Ewoks is how I remember it.) My sister-in-law had the great idea of sending Warwick Davis (known for his role as Wicket the Ewok) a letter asking for an autographed picture for Bo. Two years later (why so long, Warwick?), she received a package in the mail and that year it sat wrapped and framed under the Christmas tree. And here’s where this unique gift giving crossed over into MY realm – home décor.

I’ll admit, I don’t give much creative control over to my husband when it comes to home décor. I mean, if it were up to him, we would still have a cardboard box with a piece of felt over the top as a coffee table like in his bachelor pad days. He calls it “practical” and “resourceful.” I got rid of the bean b 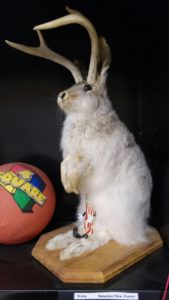 ag chairs in our first year married together and the futon about 3 years after that. He still grieves those losses.

Every so often, I ask his opinion about something regarding the aesthetics of our home, which I immediately regret because he so often isn’t thinking what I’m thinking. Yes, yes, I know the point of an “opinion,” but mostly I’m just looking for affirmation that what I’ve done looks good. “Sure, looks great, sweetie! Great job!” “Thank you. I thought so, too.” That’s how it plays out in my head.

He’s an engineer; I’m an artist. He is linear; I am abstract. He prefers neutrals; I love pops of color. He likes subtle; I like bold. He is calculated; I am impulsive. You should see each of us squirm as the other works to hang a picture: he measures; I eyeball it. But all in all, he really doesn’t care about the visual appeal of our home the way I do. He typically relents, tells me it looks great, and doesn’t think about it again.

But that Christmas, he proudly came home with “framed art” that he said needed a spot front and center in 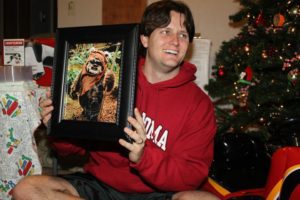 my (ahem) our living room. No. A framed, signed photo of Wicket the Ewok. No. But I have all the things and he’s just asking for one. No. Surely it can fit on the gallery wall. No. Other wives would let their husbands hang it up. Ha! No.

We decided to make a deal and take it to the internet. If I could find 3 wives that would willingly hang it in their living room, I would find a place for Wicket on the gallery wall. I had this in the bag … or so I thought!

And here’s where the wives failed me:

Wife #2: “I like the pic. I think it would look good in a living room! Sorry Casey…”

Wife #3: “I am a HUGE Star Wars fan. But there is NO way I would let a picture of Wicket, or any other Star Wars character, be in my pretty living room! Put your foot down!” THANK YOU!

Wife #4: “Girl…I have no advice for you. There is a Chicago Bulls poster in my hallway and a framed Janet Jackson picture up in my dining room.” 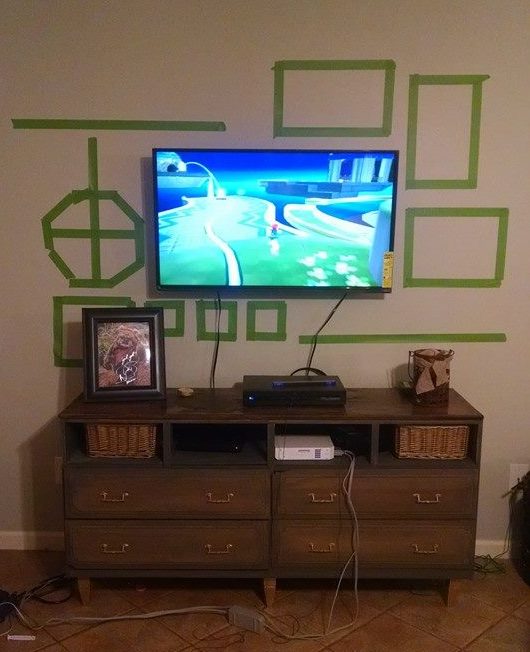 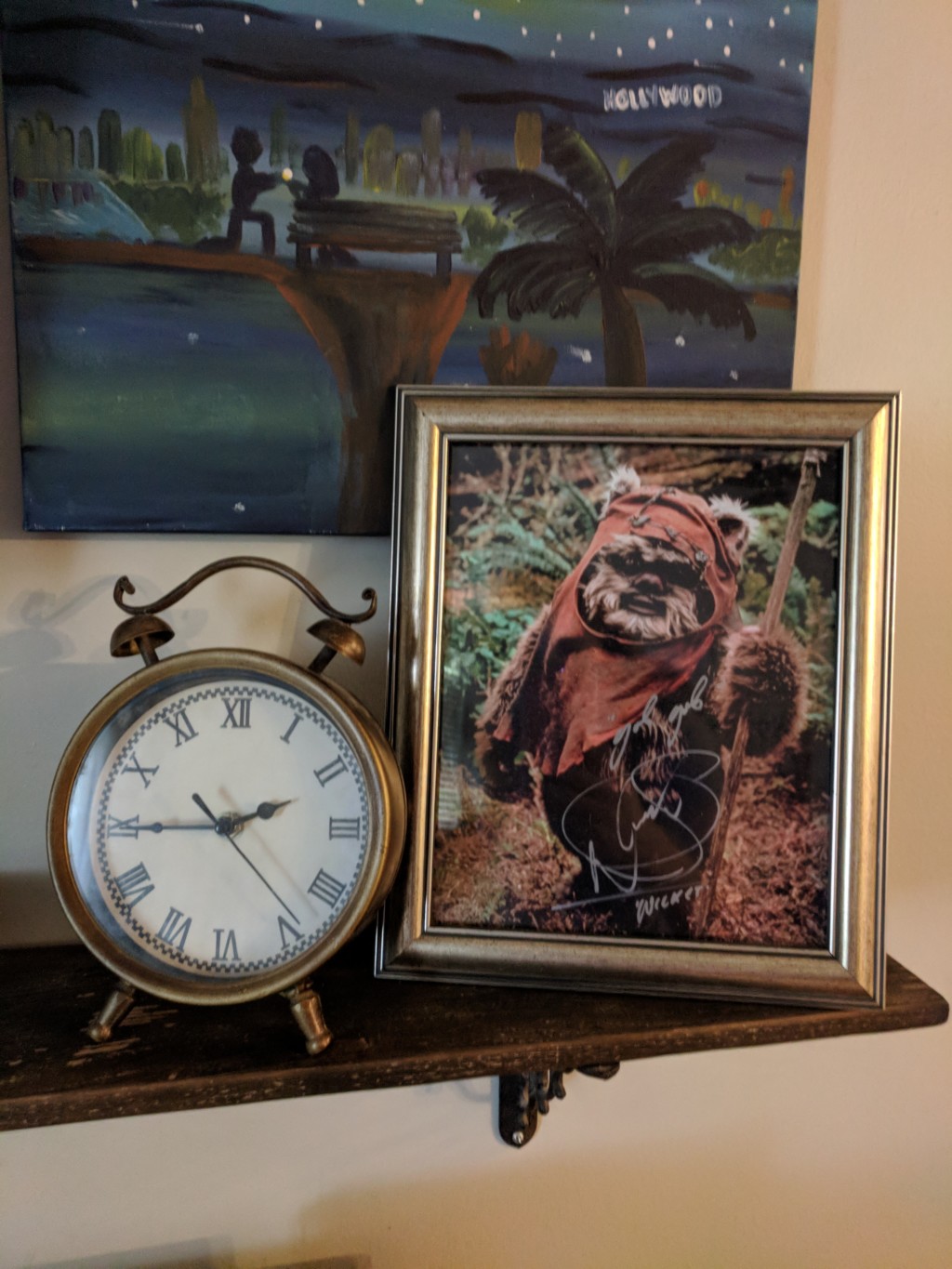