What to Give Your Child for Pain

Is codeine safe? What are some effective alternatives? Learn more.

The American Academy of Pediatrics (AAP) in September 2016 published a warning against giving codeine to children. As an opioid, codeine has the potential to suppress breathing and cause death. The AAP report found 64 cases of suppressed breathing and two dozen deaths – mostly in children under 12 – from 1965 to 2015.

Despite its potential for injury and death, codeine remains a popular drug. It’s found in a number of over-the-counter cough medicines. One study cited in the report estimated that codeine was prescribed more than 800,000 times to children under age 11 in 2011 alone.

Codeine is popular because it is less potent than other opioids, so it can be used for mild to moderate pain instead of something stronger—and potentially habit forming. But if it’s less potent than alternatives, why is there cause for concern? 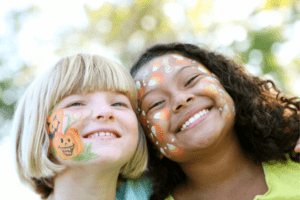 How codeine can be dangerous to children

The body turns codeine into morphine – and gives it its painkilling effect – with the help of an enzyme produced in the liver called CYP2D6. A certain gene tells the liver to produce the enzyme. Some people, called ultra-rapid metabolizers, have two or more copies of that gene, which makes their bodies convert codeine to morphine in higher amounts than other people.

Molecules of opioids, like morphine, attach themselves to parts of a cell called opioid receptors, which are found in brain, spine and other cells in the body. They block pain signals, but when there’s too much opioid in the system, it suppresses the urge to breathe. For children who are ultra-rapid metabolizers, even the correct dosage can cause this reaction.

Alternatives to codeine for children

According to a 2011 report from the Food and Drug Administration, a codeine-acetaminophen mixture was most often used in children after surgery. Ear, nose and throat doctors, dentists, pediatricians and primary care physicians were most likely to prescribe it.

The AAP offered few good alternatives in its report. Oxycodone and hydrocodone, two more powerful opioids, may also pose a risk to ultra-rapid metabolizers. The authors floated the idea of oral morphine, but said it is too untested to recommend. Another opioid, called tramadol, is converted to morphine by a similar process, but different enzyme; the authors suggested the potential for the same dangers as codeine. Tapentadol is another option, they said, but there have been no studies about using it to treat children.

The AAP report recommends non-opioid drugs for pain management. It cites acetaminophen and nonsteroidal anti-inflammatory drugs (NSAIDs) such as ibuprofen and aspirin, as substitutes to codeine.

It is clear that one of the keys to improving [pain relief] and reducing opioid-related adverse effects is both provider and parental education regarding the effective use of nonopioid [painkillers],” wrote the authors. “The answer may not lie in using more medication or different medications but merely using more effectively other options that are currently available.” 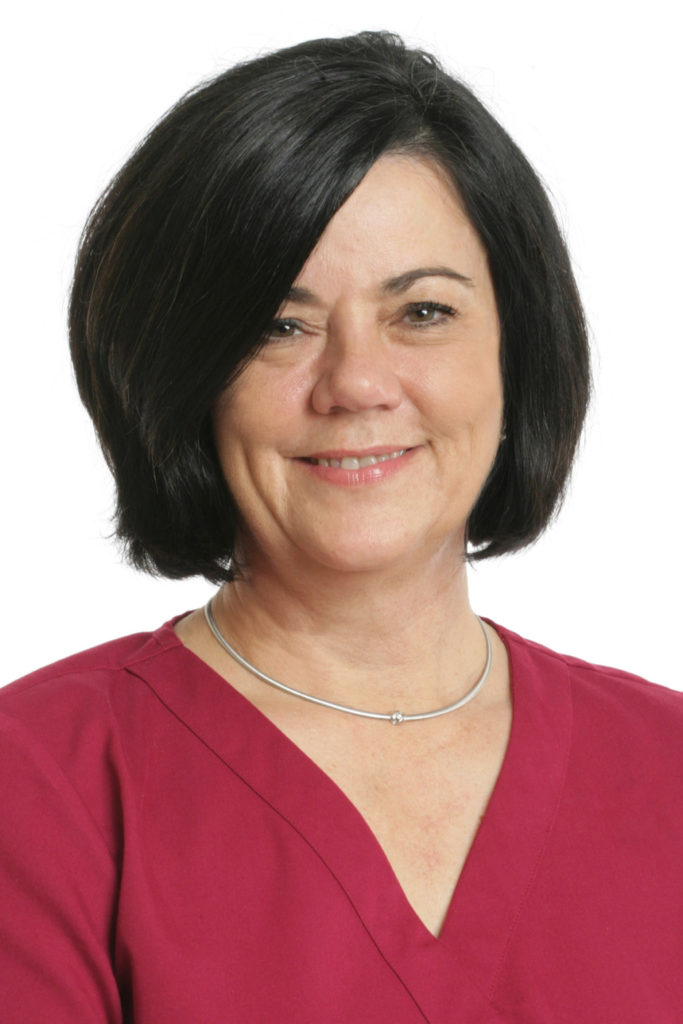 Dr. Rebecca Doise is medical director for the kids E.R. at Women’s & Children’s Hospital, Acadiana’s leader in pediatrics and pediatric specialty care for 35 years and counting. Learn more at www.Womens-Childrens.com.