As I watched the now-viral video of the Beruit Lebanon explosion from this week I felt stunned. An eerie post 9/11 feeling washed over me; am I truly witnessing history again? A strange, post-Katrina like feeling fills me when I think about the long term rebuilding in their future: as an impoverished nation that had already been reeling from economic crisis; will they be able to recover? Amidst the plethora of other hits our world has taken in 2020, this one has saddened me more than I expected; who knew I even had empathy left in the tank after this year so far? That’s one of the realizations I’ve come to this week: we are uniquely aware of the present moments becoming historic ones as we live through one thing after another.

It’s hard to believe that this year is the same one when Australia was engulfed in flames. It’s the same year we lost Kobe. It’s the same year we had murder hornets and more planets in retrograde at once and well… you know the big one: The Virus. It’s easy to get sucked into the sadness of the weight of it all. At no other time in history do you learn of tragedies immediately, within the hour, of them happening? At no other time in history can you almost instantly see, from 50 different angles, what it looks like when 2700 tons of explosives devastate a city unexpectedly. 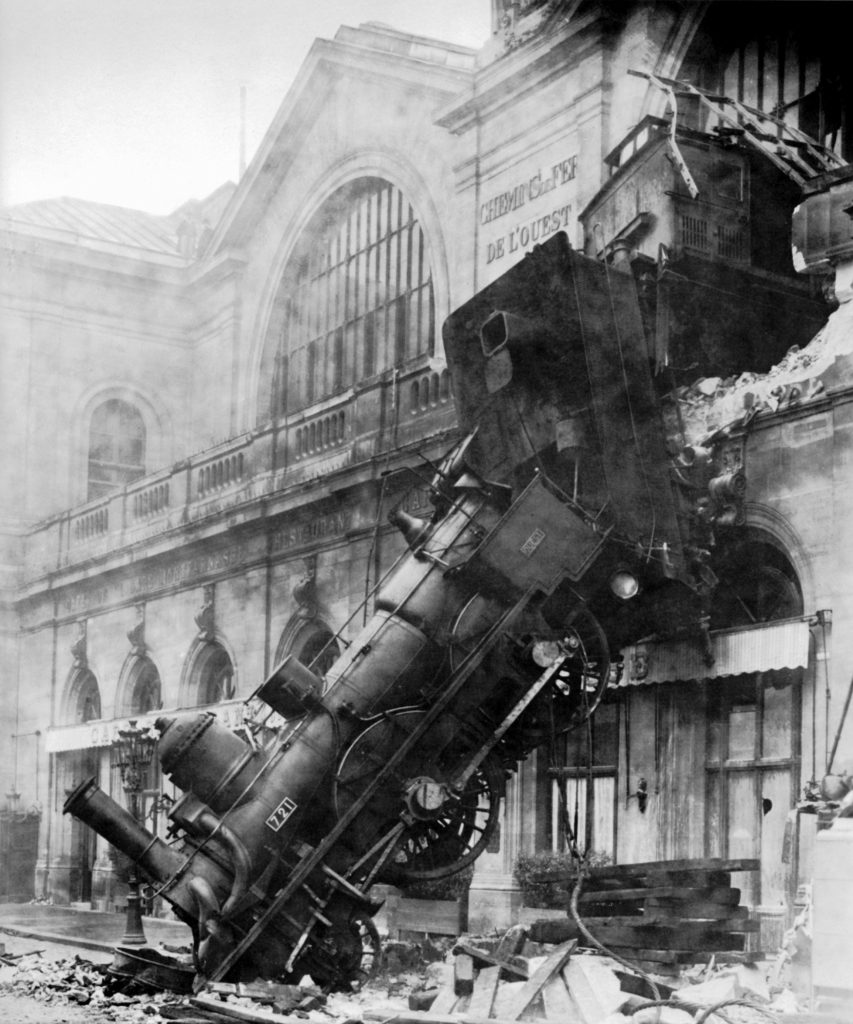 The things our future generations will likely learn about in history books are happening to us now. Gone are the days of minor historical events happening here and there; now it seems every month brings a new big event. While I do think sensationalized reporting to garner clicks and sell advertising is somewhat at play here, it also just feels like the world has been set on fire for 2020. As the now more popular than ever Hamilton suggests: History Has Its Eyes On You. We’re bearing witness to the year working from home became the norm, the year bidets were sold out on Amazon, and the year when murder hornets are the least scary or surprising thing in the news. In some areas, historians are already asking the public to record their personal self-history interviews which ask questions like “What am I afraid of?” “How have I adapted my life so far?” “What does my daily life usually look like? What does it look like right now?” We’re able to actively participate in how the story will be told in the future.

Rarely do we know at the time of our existence that we’re in a crossroads, but it’s obvious right now we’re in an upheaval. More than ever it could be beneficial to keep a diary and I’m imploring you to do just that. More than just your daily rose and thorn journaling, writing about daily life during this time may become part of intricate storytelling later once we have survived this time. Paul Dailey was quoted in The Guardian as responding to the phrase, “it’s a season” as saying, “It is. And it will pass. Many won’t live through it. Those who do will carry it as scar tissue of personal experience the rest of their lives. That’s why many will be recording their impressions of their altered worlds. The future will thank them.” 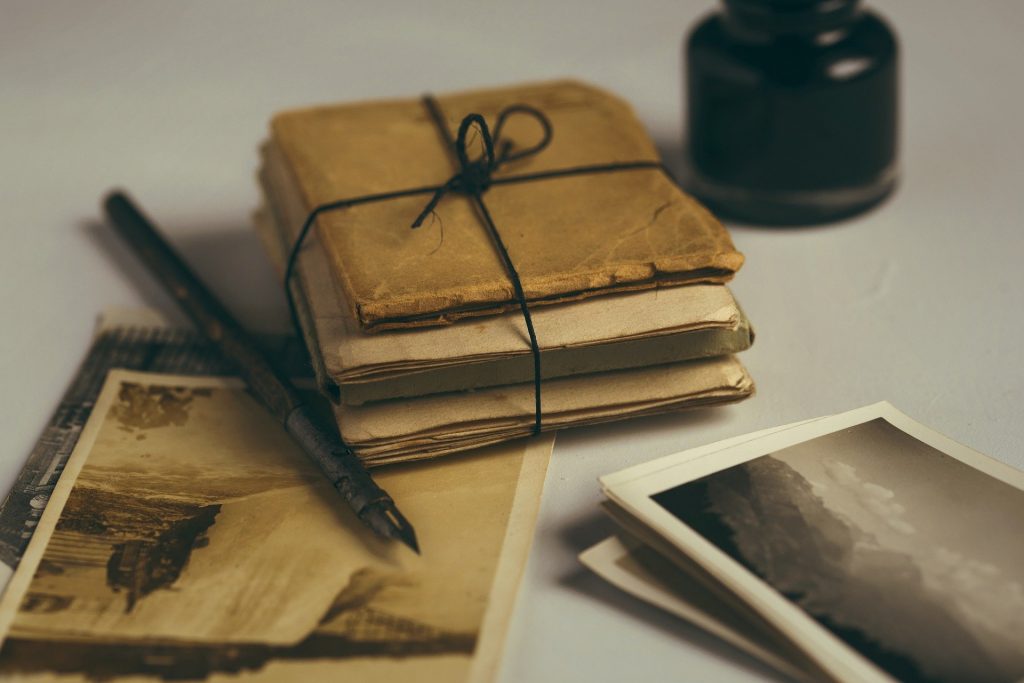 Memories fade fast and the details of our strange new day-to-day should be preserved. Our universes have shrunken incredibly now that we are quarantining at home; things like going to Costco, talking to neighbors from the driveway, and sneaking a hug from a friend who’s been in quarantine too, all hold deeper meaning for us. How will our grandchildren and beyond fully understand the gravity of our immense lifestyle change if we don’t record it? The mundane may become the most important or interesting part of the experience once we’re on the other side of it. Taking it back to Hamilton again, “You have no control: who lives. Who dies. Who tells your story?” But you can make sure your voice is part of the narrative. 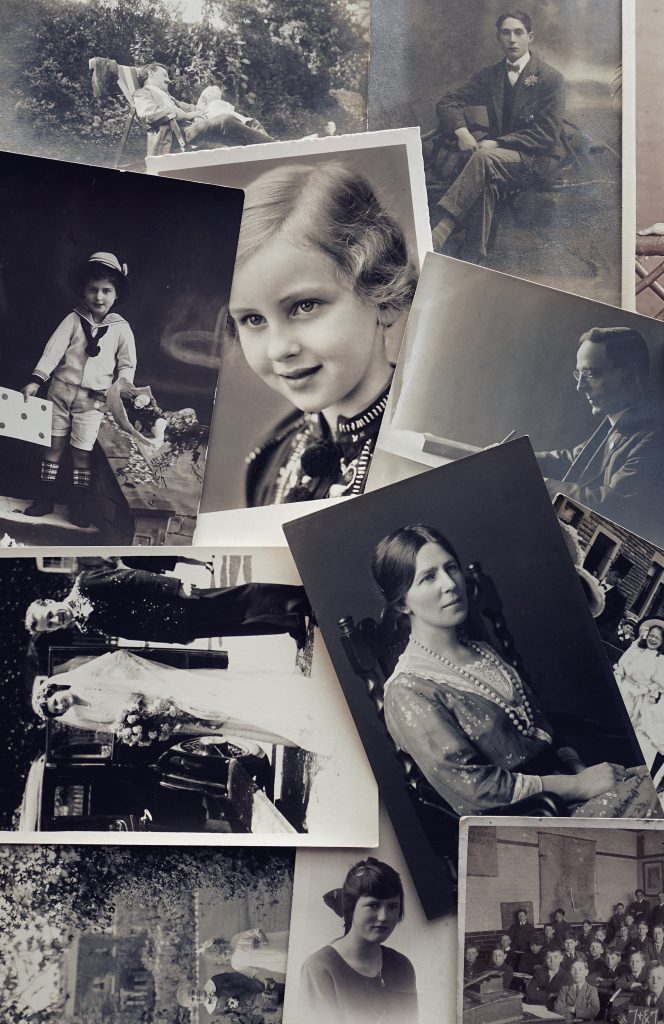 One of the things I’ve loved about History has always been, not only the personal stories of heroism, bravery, and sacrifice, but the ins and outs of how people lived. I have a terrible memory for facts, but tell me a good story and I can hold onto it. Like Mr. Rogers famously recommended, I like to look for the helpers. The story of a nurse who saved three newborn babies touched my heart this morning. She claims when she came to, from being knocked unconscious by the Beirut blast not far from the hospital where she worked, she was holding the three infants carefully in her arms. The children and their parents were transported safely to another hospital and are expected to be fine. Her moment is now their history. History doesn’t have to be big, heroic moments sometimes, understanding the day to day like in the Diary of Anne Frank carries its own importance.

From here on out, I’ll be writing it out both as a cathartic release and as a personal history to bear witness to what it was like before my memories fade and I can’t remember anymore. Will you join me?