Being judged in some kind of way by the color of your skin … that’s just another day for us black folks here in America. Just as it’s always been, racism is the dirty little secret of the past some don’t want to talk about let alone deal with. Here lately, we’re seeing just how much this historical issue is steadily weaved into our present-day lives. A fictional animated character recreated by Disney in 1989 is now being brought to life through motion picture in May of 2023. The only problem is, she’s black …

In the new version, the beloved main character Ariel is portrayed by rising singer and actress Halle Bailey who just so happens to be black. This has many emerging from their prejudiced hiding spaces since she was always known to be a young white girl with fiery red hair.

Let’s break down why being upset about a black mermaid is a problem:

Thinking that racism doesn’t exist or isn’t still a huge issue in today’s world is absolutely crazy. It’s a shame that children of all colors are still not able to see make-believe characters look differently without it causing such an uproar. I’m sure Disney purposely chose to cast her to be black, knowing what potential backlash they could receive. The emphasis shouldn’t be on the fact that her skin is caramel. Instead, it should be on making sure such a timeless classic has been remade for us to share with our own kids. 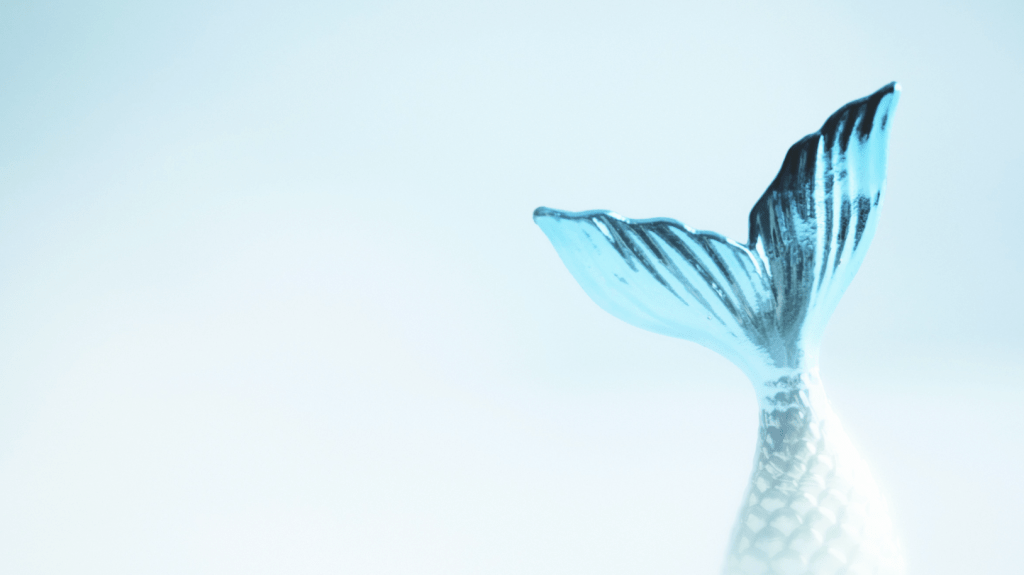