“I didn’t expect that from the OLDEST BACHELORETTE…”

I told myself, years ago, that I was done with the Bachelorette/Bachelor franchise. Years ago, it started as a guilty pleasure that turned into, “Why am I wasting my time with this hot mess” moments. Every franchise spin-off went ignored, year after year, as I felt that it would simply be more of the same. But, this new season has me back on the couch, popcorn in hand, and my eyes glued to the screen. Why? One name:

She has been part of the franchise for years. I didn’t bother to go back to see when she was introduced because I don’t think it matters. What I do remember is that she was sassy, opinionated, and wouldn’t back down from anyone. So, when I found out that they picked her to be the Bachelorette, I set aside my issues with the franchise and decided to check it out.

It did not disappoint!

So, first of all – Covid. At the very start of the process to find a partner, she had to deal with the obstacle of a virus that has claimed the lives of hundreds of thousands of people. This caused the process to stall, having to quarantine for several weeks while her potential partners were tested for Covid. Sounds like a great way to start a relationship, right?

THEN, it starts filming. And, while meeting all of the potential dates, she meets one man and when he walks away, she whispers, “I think I just met my husband.” Of course, in true Clare fashion, there were still five limos worth of guys left to meet. But, as gracious as she was in meeting the other guys, she had already met the One. You can imagine how explosively dramatic the show was from the first episode! The other guys quickly started to notice how intent she was to spend time with Dale and jealousy and insecurity brought the situation to an explosive conclusion. One guy picked a fight with her so that he could storm off the show. The level of condescending, patronizing, disrespectful behavior towards her made it clear that she was not the real reason he came on the show. But, it didn’t matter because, at the end of the day, she knew what she wanted. And no amount of venom from those around her would deter her.

So, what can we learn from Clare?

1. We are made to overcome obstacles.

Yes, this life can be challenging. It can be freaking hard! And, that is okay because no matter how difficult things can get, we are resilient and courageous enough to get through it. Yes, we can get bogged down by facing our challenges. We can get weary. But we are strong. We are made to do the hard things.

2. We are greater than our haters.

I think that the term “haters” can be so overused. Some people see anyone who disagrees with them as haters instead of someone providing constructive feedback. BUT, there are some who struggle with their own inadequacies and then project those on to others. They only feel safe when you feel unsafe. And, those people are haters. But, they shouldn’t be allowed in your space. When we realize that unhealthy people are attempting to influence how we feel about ourselves, we can open the door and show them the way out of our lives. We don’t have to succumb to the tactics of haters.

3. We can go for what we want, even when we’re scared

Sometimes our dreams seem so big that we are overwhelmed by the idea of even trying to achieve them. But, just think about what we can accomplish if we just take a chance. Someone said that we miss 100% of the shots we do not take.  I say, “Shoot your shot!” Take the opportunity and turn it into something amazing! You deserve it!

So, thank you, Clare. You’re a wild card kinda girl and you aren’t everyone’s cup of tea but, in your words, “The reason I am the oldest Bachelorette is because I didn’t settle for men like that!” May we have the courage not to settle. May we be brave enough to live our best lives. 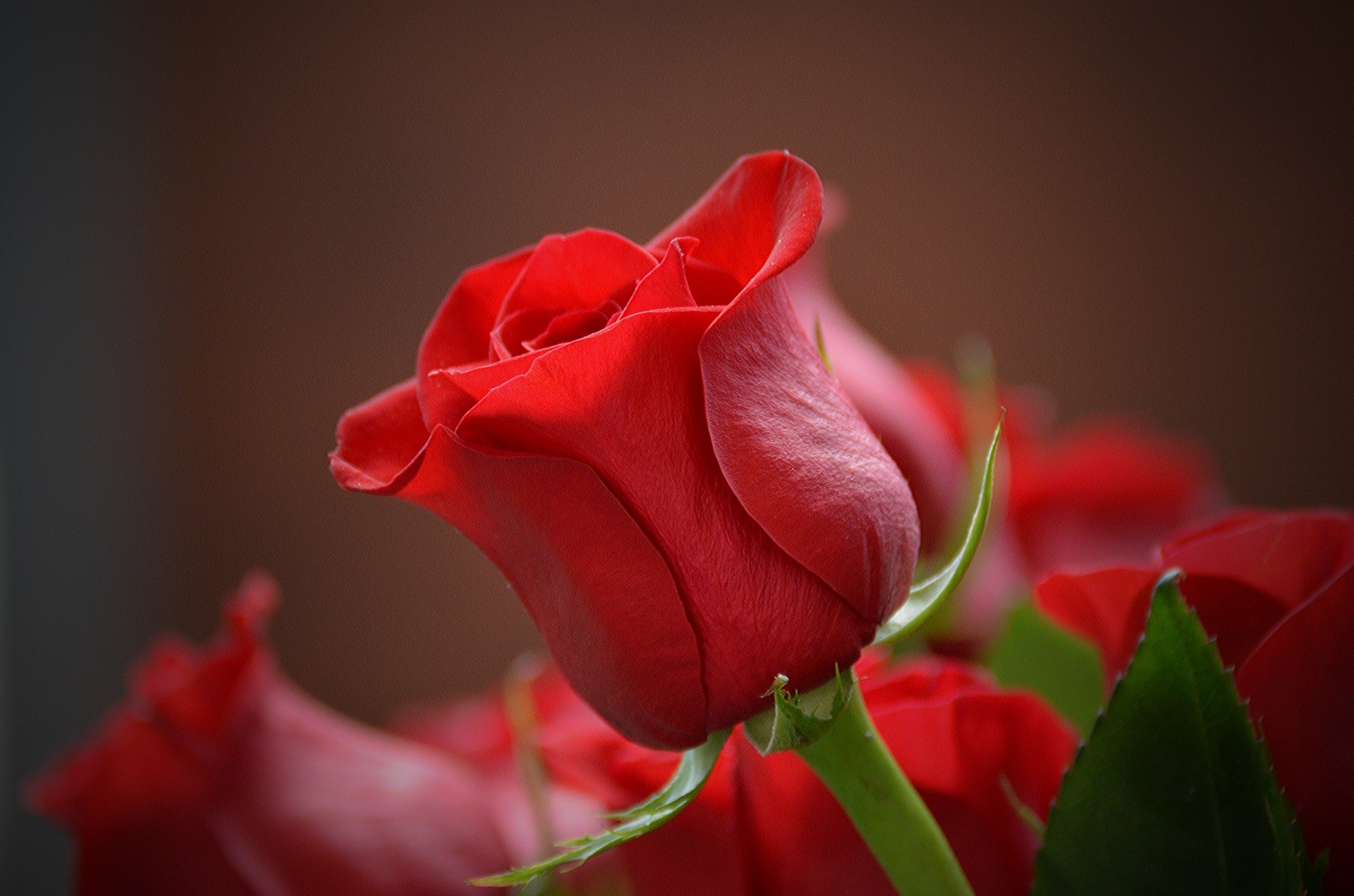