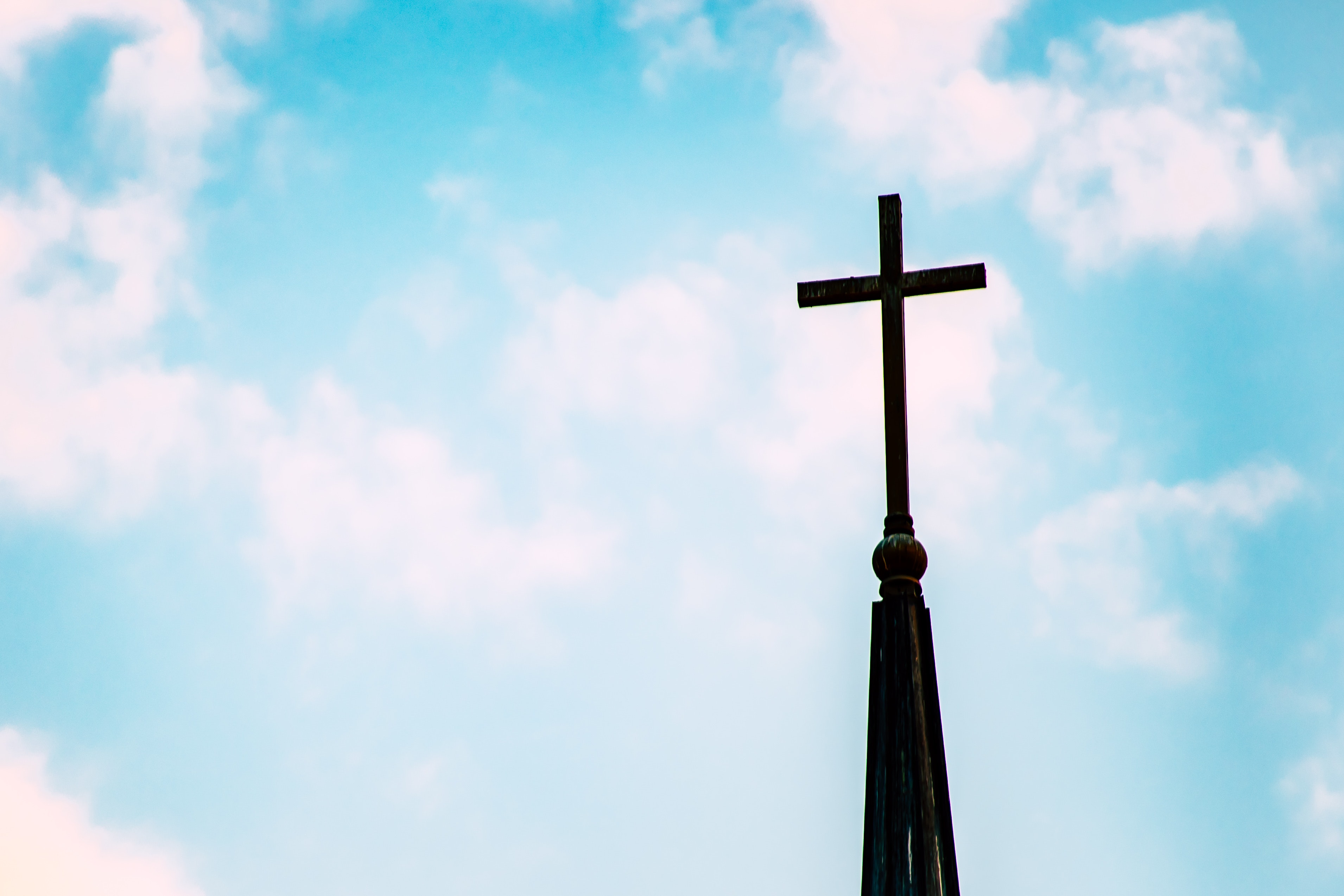 This is my experience and these are my opinions, but I don’t discredit anyone else their personal truth or challenge their beliefs. I think we’re all free to search for and live what feels right in our souls. My wish for everyone is just a life of love and joy.

I was raised by a very Catholic family. My maternal grandparents were South American missionaries with seven children. My paternal grandparents have been serving at mass for longer than I’ve been alive, and my grandmother worked at the church when I was growing up. I spent many days watching religious cartoons happily. In junior high and high school, I was part of a team that put on and hosted Catholic youth retreats. At one time in my youth, I considered life as a nun. I have read through the Bible front to back in a year three times; once chronologically, once just literally front to back, and once as part of a guided Bible in one year set up that related Old and New Testaments at the same time. All that just to say, I am familiar, intimately, with the text of several versions of the Bible.

The issue is, I have always been a learner. I don’t take anything at face value, and my “faith” in doing whatever I’m told just because doesn’t sit well with me. So, I asked a lot of hard questions. I read about Buddhism; I read about Judaism. I traveled to and met Mother Angelica, stayed at the convent there, and sat with a priest for hours. It wasn’t the first or last time I would sit with a priest for hours pleading for some reasoning of the rules. I grew up with two close friends who also had deeply Catholic families but questioned the church and then expanded their own, as well as my own, horizons to the teachings of other religions. I had some deep questions. As a lover of history, searching out the “why” we do things came naturally. Now that I knew the origins of a lot of these perceived rules, I decided they weren’t good enough reasons for me to behave in the way I was expected to. There were some rules that I could not get behind, and so many things about these other religious teachings that sang to my heart on a level deeper than anything I’d felt in the Catholic church. It always felt very, “Our way is the only way,” and I felt like there were so many valuable lessons I’d found elsewhere.

So, I left the Church. Initially, I tried other churches: Methodist, Presbyterian, non-denominational. I tried to hold on to my religion with a lot of KLOVE and devotionals, but to be honest, it wasn’t right with my soul. I could still feel what I perceive as the politics and oppression and self-serving culture of organized religion. I kept reading books about manifestation and wholeness in the Universe. This is what I believed! Finally, science and faith felt married. This is what felt like my truth: we’re all connected. We’re all part of Source Energy (God, if you will). We’re all called to grow and love; especially love. The religious teachings became, to me, invaluable guides for how to love and grow, but the “rules” were not my truth. I do not believe I live in a Universe where only some of us are worthy of love and eternity, especially not when my Source is capable of more love than I can even contemplate.

So now I’m that hippie mom who believes in manifestation, flowing energy, and a continuous life cycle. Being that person, here in a culture so deeply rooted in religion, is hard. I often feel left out when talk of church, God, and prayers come up. I love and respect my friends and I understand how good it feels to be part of a church family. I wish sometimes I could unlearn all that I have learned and go back, but then I remember how it never rang true for me, and I know eventually I’d wind up right where I am again.