If I would have known what life would turn out to be just weeks after your concert, I would have done so many things differently.

I would have enjoyed EVERY SINGLE SECOND of that concert, I would have sang at the top of my lungs, drank one too many and not let the stresses of everyday life get me down. I would have soaked up the night.

If I would have known we would be facing the COVID 19 pandemic, I would have done so many things differently.

I would have bought more Lysol than I would know what to do with (and probably some toilet paper too).

I probably would have taken that vacation that I didn’t really need (BUT SOON WOULD).

If I would have known, I wouldn’t have canceled that hair appointment and I would have gotten that pedicure after all.

I would have thanked my kid’s teachers because they freaking DESERVE it.

How do you prepare to live life in a way that you have NEVER lived before?

Our tendencies as humans are to gather, to embrace, to love, to touch.. and we’ve been told suddenly that this has to end.

How do you change everything you have ever known and adapted to a whole new way of living?

If you would have known, what would you have done or done differently? 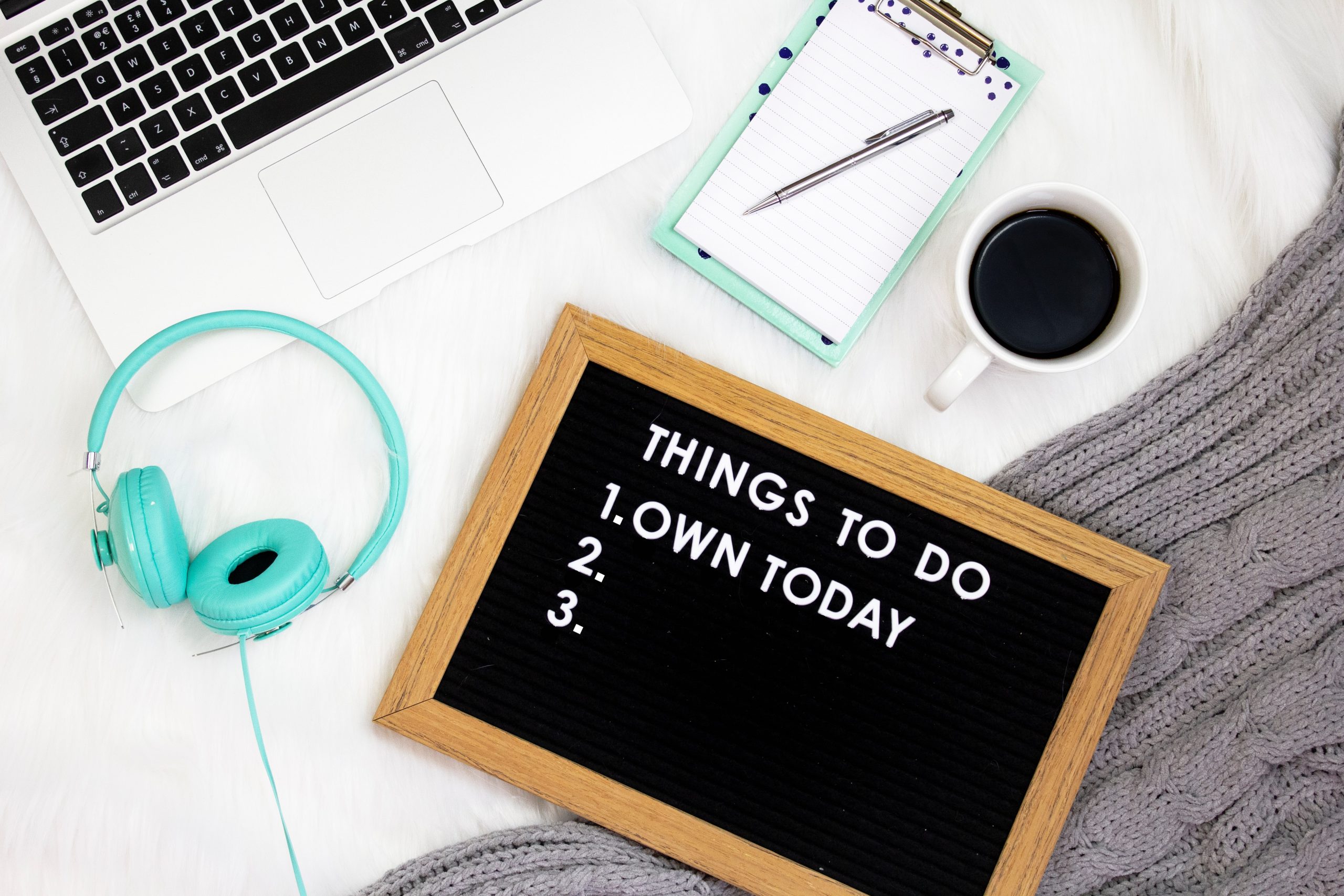