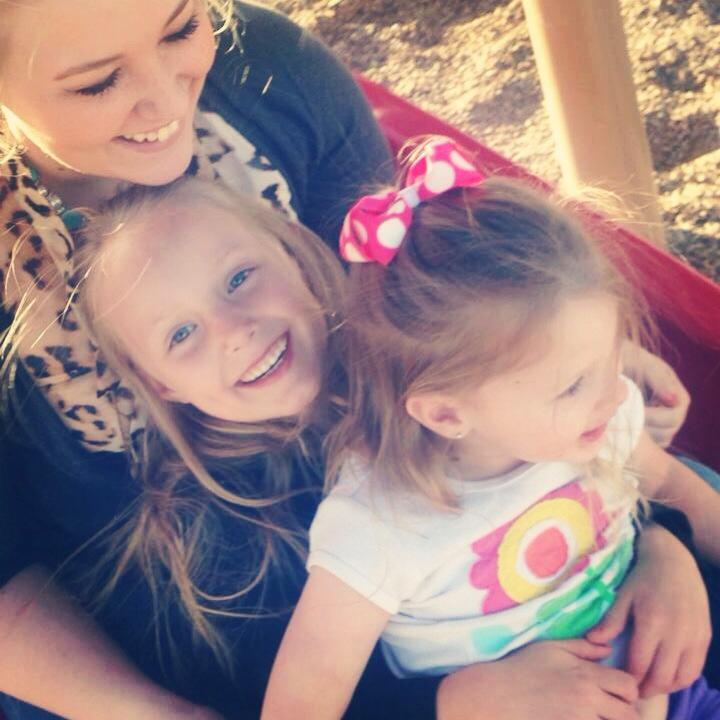 “You knew what you were getting into when you married a guy with kids.” Maybe you’ve unknowingly said this to someone, or maybe you’ve been on the receiving end. Either way, that phrase should be kicked to the curb and fast.

When you start dating a single dad, it is just not possible to know fully what you’re getting into beforehand.

Over time, I’ve claimed my space within our family, but it hasn’t always been easy. Our first date was at McDonald’s with two precious, blonde pixies in tow; because it was his week with his girls and he preferred to keep them by his side as much as possible. They were 3 & 5 years old and had no idea who the stranger that Daddy kept sneakily kissing was. I was 19 years old and terrified of them. Those tiny, blue-eyed girls watched me with curious, untrusting eyes, and I buckled under the pressure. That would be the first day in a long line of difficult days, as we navigated blending our new family.

When I moved into the home that my boyfriend previously shared with his ex-wife, my life changed. I went from being Cinderella dancing the night away at the ball (or, if we’re being honest, the frat house) to the Wicked Stepmother wondering if she rushed into a situation that would inevitably lead to a “crappily” ever after. It felt impossible like there was no way for me to win. My inner dialogue was as loud as it was unconstructive:

“If I start redecorating the house, I’m not being sensitive to his children’s comfort in the home their parents created for them. But does that mean that I am doomed to wander the house staring at the curtains that she picked out?”

And when you get down to the nitty-gritty, that’s precisely what being a stepmom is. You’re stepping into a life that your significant other has already built with his kids. As a second wife, you may feel like you are his second life. Being constantly reminded that your life partner has already experienced most things that life and marriage have to offer with someone else may be one of the hardest pills you will ever have to swallow. It’s been one of the most emotionally challenging things that I have ever experienced.

You are signing up for a life of, not just knowing that your husband had a past, but being confronted with that past every day.

So, was Cinderella’s Stepmother justified in treating Cinderella like a second-class citizen?

Absolutely not. But, y’all, maybe she just felt like she couldn’t win. Perhaps she was tired of being constantly reminded that she was second. Maybe, if there were more understanding and support for how difficult it can be to navigate these changes, if she had felt a bit more grace, she would have risen to the challenge and attempted to blend her family a bit more successfully. Perhaps if she felt validated in tossing out those curtains that Cinderella’s mama picked out at Ikea, she would have wiped that frown off her face and enjoyed settling into her own brand of (step)motherhood. I imagine maybe she could have shed the heavy armor that the cold moniker “Stepmother” weighed down on her and become “Mama.”

They could have all lived happily ever after. 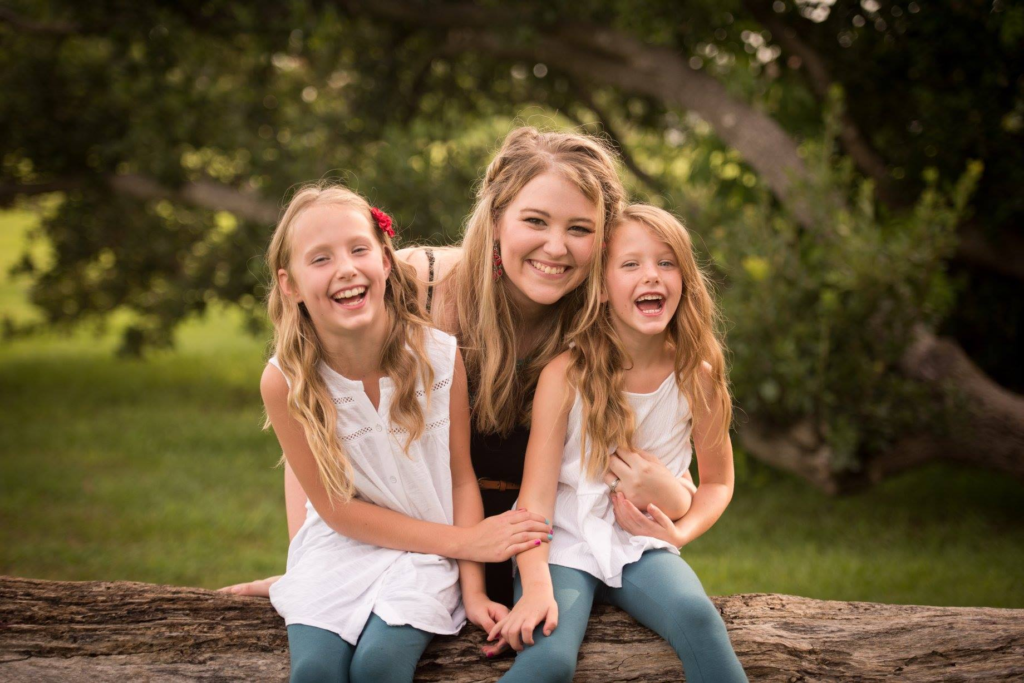 Sometimes a rock-solid support system that is ready to lend an understanding ear is what makes all the difference. Perhaps validating step-moms by saying, “You know what? This situation is hard right now, and that’s ok,” would be the difference between The Stepmother ultimately going off the deep end or inviting her precious stepdaughter out for a girls’ night out to the event of the year. We’re working towards discarding the outdated notion that there is any single way to be a “good mom.” It’s time that we toss the idea that there is a particular way to be a “good step-mom” in the same trash can.

Have you been able to overcome the “Wicked Stepmother Stigma” to find your place within your blended family?