So if you really want to know how I became my kids soccer coach, it is super simple … I stayed home with the other two kids for the first practice; it was that simple. My husband essentially made me a tribute to the team that had no coach. 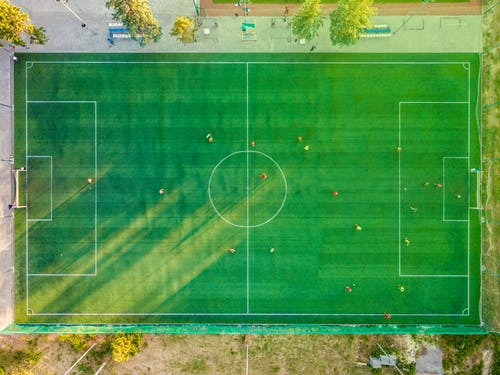 This is the first year we have played “real soccer” according to my son, but in reality he has played in a neighborhood league for the last three years. Imagine practice and game all at the same time; essentially very low commitment from us.

I have always happily signed up to bring the BEST snacks for the end of the game, but have never volunteered my time in any official capacity. Every year my husband gives me a hard time about coaching the kids at soccer because “it is my sport.”

And he is right, it was my sport; I played soccer for fourteen years and was actually “ok” I guess you could say. My dad was my rec coach for seven years until I moved to a select team for another seven years. I turned down scholarships to play and admission to very good schools because I didn’t want to play in college. I essentially had enough of it.

Fast forward eighteen years, and I am coaching my soon to be seven year old and six other kids in soccer because there was no one else to do it … Cue all of my anxiety.

How Did I Prepare? 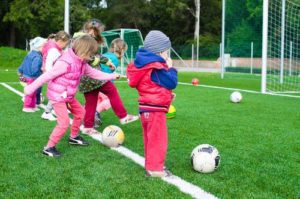 I googled age appropriate soccer drills … Isn’t that what everyone would do, turn to the internet to tell us how to do something? Google and a lot of pep talks and I was magically ready to coach soccer. We have only had a couple of practices and games, but so far I  haven’t messed anything up too bad.

I am mostly learning how to control myself and seven boys at one time, which is proving to be the most challenging part. I constantly remind myself that they are seven years old, really silly, and it is just rec ball. I truly hope this will be a positive experience for everyone involved; fingers crossed. 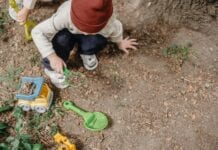 12 Fun-filled Nature Activities for Any Age 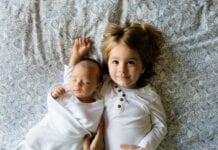 Regressions of My 2 Year Old 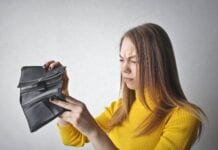 Welcome Back Lafayette Science Museum, We Missed You!

Aimee - May 14, 2021
Have you heard? After a year of being closed, the Lafayette Science Museum is back! (Cue music- *Return of the Mack*) Open Saturdays from...