Oh, the dreaded “a” word. I cringe absolutely every time I hear it used in a negative way, especially in business and especially towards women. If there are two things that I will be absolutely certain my daughters learn from me it will be to always write thank you notes and to never, ever be offended by the “a” word.

And no, I don’t mean what you think I mean.

I am talking about the word “aggressive.”

Here’s the deal. Aggressive is NOT always a bad personality trait. In fact, many times it’s actually a GREAT thing and is what makes successful leaders, negotiators, entrepreneurs and athletes. Yes, I fully understand that aggression can be a dangerous thing, but the context to which I refer is when women are described as “aggressive” for advocating, asserting themselves or simply being a tad more firm than the world deems suitable for females. A male boss says “no, end of story” and everyone moves on but yet when a female says “no, that’s not gonna fly” then she’s … aggressive? Lacks empathy? Not so I say.

When channeled properly, the same women who are “aggressive” are capable of training for and completing marathons, managing complex projects on tight deadlines, running for President or achieving anything they set their mind to. It takes a certain amount of resilience and grit and determination to accomplish big things, but why is this always portrayed as a negative trait in females?

I imagine some of you are wondering, “wow – what prompted this?!” Well, not terribly long ago I had to put my foot down on a business issue and did so firmly but diplomatically. I’ve come to accept that the business world in particular often expects women to back down or step away or just say “yeah, sure, sounds good.” When you do NOT do that, it is sometimes met with apprehension or – worse yet – the “a” word to your face. Why is it “aggressive” when a female in business says something and means it? As women we want no 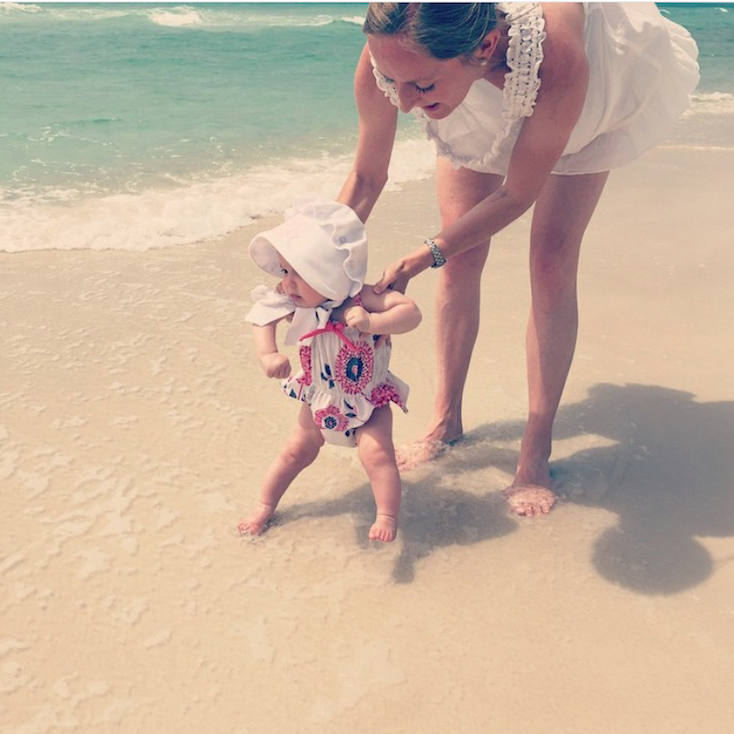 to mean no, but then when we say “no” in a business context it’s a shock to everyone involved.

Life is undoubtedly hard, full of obstacles and most of the time we’re not in control and things just aren’t fair. I want my daughters to know that there are a lot of things we CAN control, though, through our own life choices, and setting and meeting goals is absolutely one of them. Does that mean that I expect each of them to be NASA engineers or Nobel Peace Prize winners? No, not necessarily. It just means that I will always support them being bold, firm and … aggressive. As long as it is done with respect and kindness.

I want them to pursue the love of their life aggressively.

I want them to choose a career that they enjoy aggressively.

I want them to go after promotions and big dreams aggressively.

I want them to stand up for what they believe aggressively.

I want them to pursue their faith aggressively.

When life knocks them down, which it will, I want them to fight back aggressively. Again and again and again.

The thing is that you can be diplomatic, kind AND aggressive. Going forcefully but kindly after what you want is indeed possible. You HAVE to have a little bit 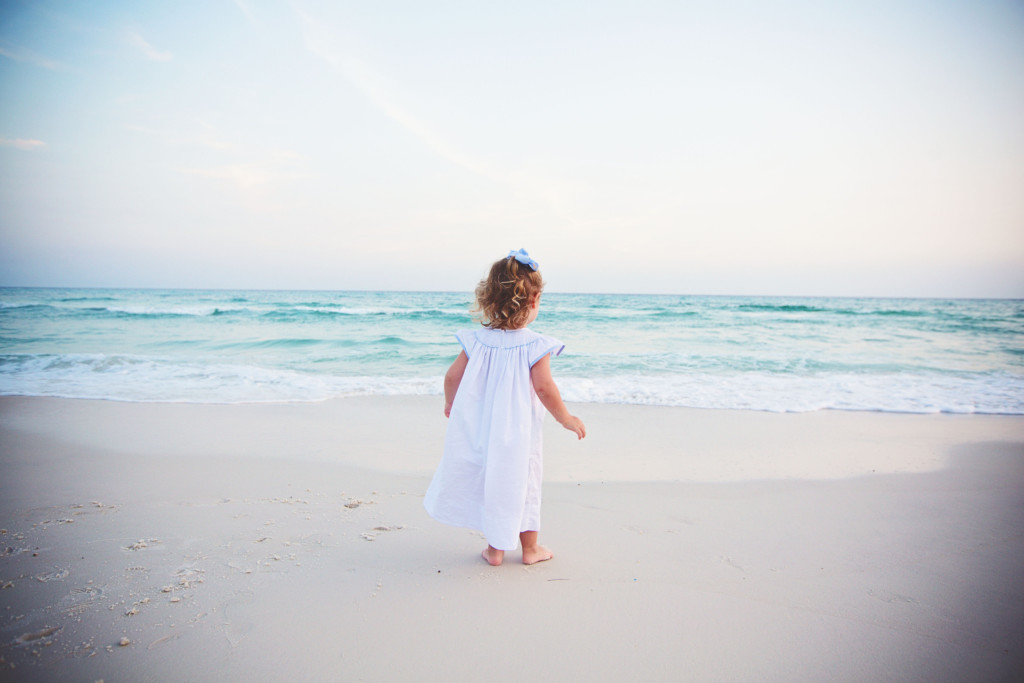 of what they call “fighting spirit,” determination and will power if you are going to make it in certain aspects of this world, so I am done apologizing for that personality trait of mine. And I sure don’t want my daughters to think that it’s inherently a bad thing. Shoving someone? Being a mean girl? Excluding people? Not acceptable or tolerated in this home. Setting your eyes on the stars and going for it aggressively? I will be your biggest cheerleader.

And I also imagine that when push comes to shove, you likely wouldn’t be so sad to have one of us “aggressive” women alone with you on the island. Because we WILL get off. And we WILL find the wine.