I have a story no one wishes to have. A story that I wouldn’t wish on my biggest enemy. A story no one thinks will be theirs. A story that most people who know me do not know, but a story I have finally realized needs to be shared because it is my story of struggle and heartache, but it is a story 1 in 4 women have and rarely share. 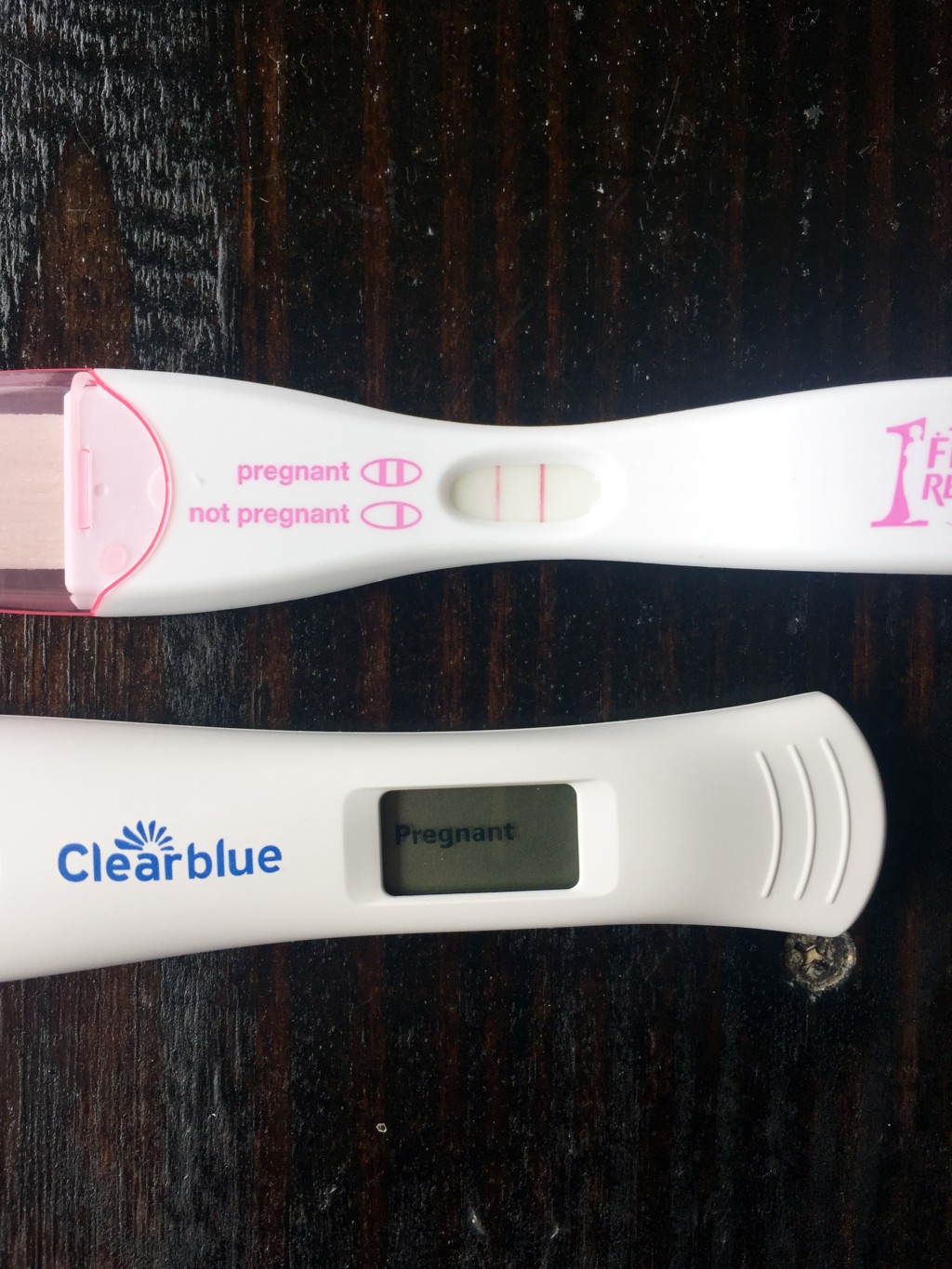 I have always wanted a big family, when I was little I watched 7th Heaven and prayed to have my own big family like them one day. So when my husband and I decided it was finally time to start trying to have our first baby, I was beyond excited. I never expected anything to not go as planned. The first month we started “trying,” I saw those 2 pink lines! We were so excited, but that was short lived. Within a week, I had spotting and started losing the baby. My doctor termed it a “chemical pregnancy” and said to try again next month. I was devastated … before I could even feel pregnant, it was taken from me. Within the next 6 months, we got pregnant again with our sweet little boy. I was elated and had a pretty smooth pregnancy, and now we have the sweetest 4 year old around. I thought my story with loss was over.

When that sweet boy was 4 months old, I surprisingly saw those 2 pink lines again! Shocked was a complete understatement! Two babies a year apart?!?!?! Once again, before I could even get over the shock and enjoy my pregnancy, the spotting started and we lost that baby as well. I was just so confused and angry. Why had this happened to me again? But then the next month we got pregnant! We hadn’t planned to start trying after the miscarriage, but we also didn’t prevent. We knew it had taken almost 6 months to conceive after our first loss and were trusting God’s plan. This pregnancy was successful as well, and we now have a beautiful 3 year old daughter running around chasing her big brother as I write this. Once again, I thought my story with loss was over.

Our Story With Loss Wasn’t Over

When our daughter was around 1 ½, we decided to start trying for baby number three! We were so excited and just knew we would be adding to our family soon. As the months started to pass, I started to feel like it might never happen. After about six months of trying, we saw those two pink lines once again. We did blood work every two days from the minute we found out, and everything was looking perfect. I was so excited for our little summer baby. When I was 7 weeks pregnant, on Thanksgiving, I started spotting and within a week we had lost our sweet baby. I was completely blown away that it had happened again … that for the third time, I had lost a baby. The very next month, we were pregnant again. Everything started out great and all of my levels looked great. We thought “this has to be it,” but then at six weeks pregnant, our 4th angel baby went to be with the Lord.

After 2 losses so closely together, our doctor told us to wait 3 months and try again, she said that having 2 healthy pregnancies worked in my favor and it was going to happen someday but I needed to let me body heal. So we did and after 3 months of waiting, we were pregnant the very next month. This time there was no happiness with seeing the pink lines, all it brought was fear. Was this going to end the same way the other two had? This time, my levels were better than ever and the doctor had all hope that it would work out. Sadly our first ultrasound ended with no heartbeat for the 3rd time in eight months. After waiting 2 weeks, my body never passed the baby and it required me to have a D&C for the first time. 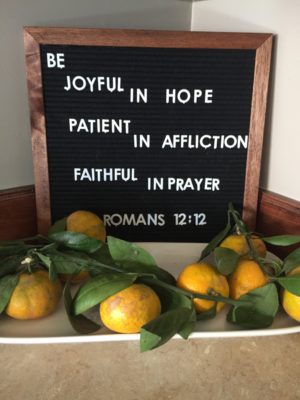 After losing 3 babies within an 8 month span, I was so broken inside. I could not understand why we wanted another baby so badly, but the Lord kept taking them away. I cried a lot, I screamed and took it out on the ones closest to me, I was angry, and most of all, I was heartbroken. I loved all of these babies from the second I knew they were inside of my womb, but never got to hold them. I still have so much hurt and heartache. When going through our losses, we chose to only tell close friends and family. It hurts so badly to even think about it myself, I didn’t want others to know and it make them uncomfortable. I thought maybe once we finally had a successful pregnancy, I would share our journey. The truth is we still do not have our rainbow baby, but I know that God has given us this story for a reason and one day it will all make perfect sense. He has put this desire for more children on our hearts for a reason, and I have to believe his plan is much greater than mine. These 5 sweet angel babies of mine have a story and have a purpose and deserve to be celebrated, because they are beautiful miracles that had a greater purpose than to be here with us.