Quick disclaimer, y’all… this is meant to be lighthearted and fun, not a serious statement piece on men or dating. Now, here we go. Let’s bask (cringe? laugh? hold our breath?) together in the glorious awkwardness that is dating.

Let me set the stage for you. Here I am: 28 years old, 2 years separated, newly divorced, and terrified of men in the most awkward, non-endearing, un-charming sort of way. Like, feral cat vibes.

Side note: I absolutely still feel this way sometimes so my little experiment (we’re getting to it, I promise!) didn’t miraculously cure my skittishness, but it did give me a pretty good lay of the land.

Okay, so here I am… feral, traumatized, insecure, and brand-spankin’ new at all of this. I’d only dated two men (boys?) in my life, and I married the second one. I met him when I was 16 and equally feral, insecure, and new. So let’s just say I had zero game. I never needed game. Shy and quiet with a pleasant enough face worked just fine as a teenager (apparently) but as an adult, not so much.

You see, it’s hard to meet people when you’re constantly flitting about… stressing, perfecting, and dodging eye contact like it’s your job.

I told you. It’s not the charming kind of awkward. 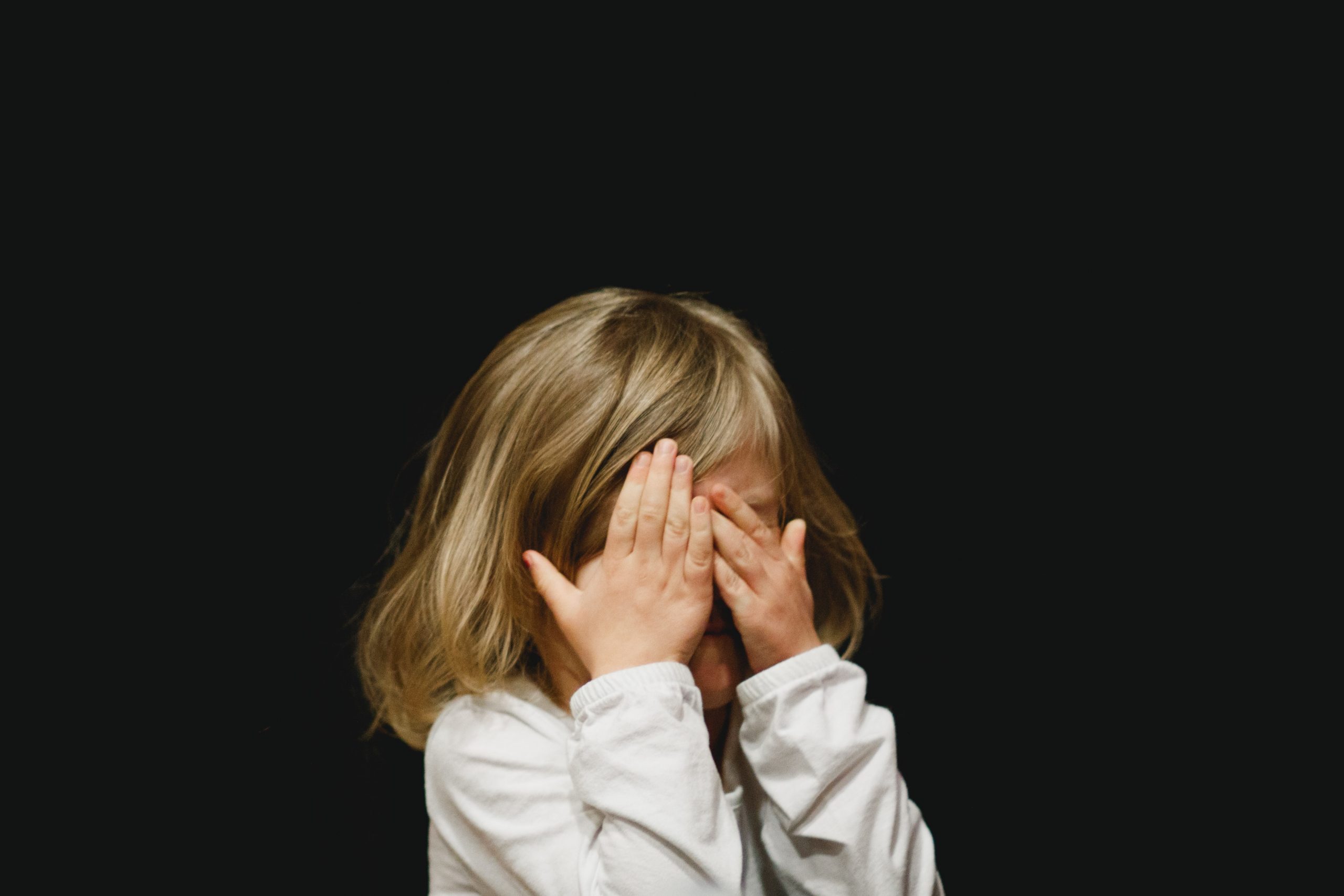 So, as an experiment, I decided to get on Tinder and bomb with as many dudes as humanly possible so that when I met a human man in person, I wouldn’t hiss at him and go hide under a table.

I deleted the app 4 minutes later.

Y’all, ninety percent of these dudes really need a friend to take their pictures for them. For the love of everything holy, if you know a man on Tinder who’s struggling… please take some non-threatening, non-creepy, non-up-the-nose-here-is-my-whole-face photos for him.

So, there I was in bed, phone close to my face, innocent, unsuspecting, ready to take a courageous leap into the wilds of Tinder and BAM! The first guy is scowling so hard I think he might actually just want to punch me. *braces self & swipes left* The next one definitely lives in his parents’ basement with a herd of cats. *cringes & swipes left* Then a mass of ride-or-die, good ole country boys (This place is heaven if that’s your jam, but alas… it’s not mine. *sigh*) Swipes left, swipes left, swipes left.

Before I know it, my whole body is one tight, tense, tangled ball of stress and anxiety. So, I stepped away (aka deleted the app and swore I’d never dive back in). I took a breather to process the total assault on my senses… the dudes with their tongues out, the endless dead fish and gym selfies, and just the utter shirtlessness of it all.

And then I dove back in. This time with an energetic hazmat suit. Prepared.

Here’s what I learned

Ghosting isn’t about you.

Seriously, learning that ghosting isn’t personal was a revelation for me! But I didn’t learn that until I reallyyyyy wanted to ghost someone. And it wasn’t that he wasn’t good enough or whatever judgment I thought it meant when I was on the other end of it. He just wasn’t right for me and telling him that felt awful but necessary. So, I did the hard thing and told him. He was grateful for the honesty. I was grateful to be off the hook. Win-win.

They aren’t all grateful for the honesty, though. Sometimes I’m reminded that I’m an ugly b*tch and they weren’t that into me anyway. Onward.

On that same note, nothing reveals the true nature of a “nice guy” like telling them you’re not really into it. I changed my mind once about going on a date with a guy who I knew was probably secretly just the worst. His response to my cancellation: ding ding ding! The worst! Trust your gut with the “nice” ones, y’all. Nine times out of ten they’ll confirm your suspicions.

Oof. Recovering try-hard-er here. This goes both ways, for everyone. Trying hard is stressful and leads to messages that are just unnatural and hard to engage with in any real sort of way. This one wasn’t very fun to learn. (But, were any of these really?)

Not trying at all is also off-putting.

On the other end of the spectrum, trying to be breezy and cool, like you really don’t care either way… makes people feel like you really don’t care either way. So, if you like someone or their bio is promising, go for it. It’s okay to be the first to show interest. Let it be ease-y and normal. Talk like you’re a human who’s wanting to get to know another human. Easier said than done, I know. But the intention is what counts here!

Talking about sexual history before intimacy is probably the least sexy foreplay on Earth, but it’s important… Especially if you know your history is something a potential partner needs to know. To me, being responsible in this way actually is sexy, but if integrity doesn’t get you going, then just know this: lying or avoiding this conversation is really just not an option.

The same goes for getting on the same page about things from the get-go. If you’re clear about what you want and are ready for, do both of you a favor and be clear about it from the beginning – or risk swimming in the murkiness of the gray zone awkwardly and unnecessarily.

Letting people in is scary but worth it.

Practicing emotional vulnerability, authenticity and clear communication is HARD. Much harder than ghosting or ignoring what you know about a person or downplaying what you want. But I’ve come to realize that this is the only way to navigate the wilds of the dating world with integrity and kindness… and with your sense of self-worth still intact.

So, to my fellow single moms who also have feral, awkward insides… I see you. I am you. We’re gonna be just fine. Good luck out there! 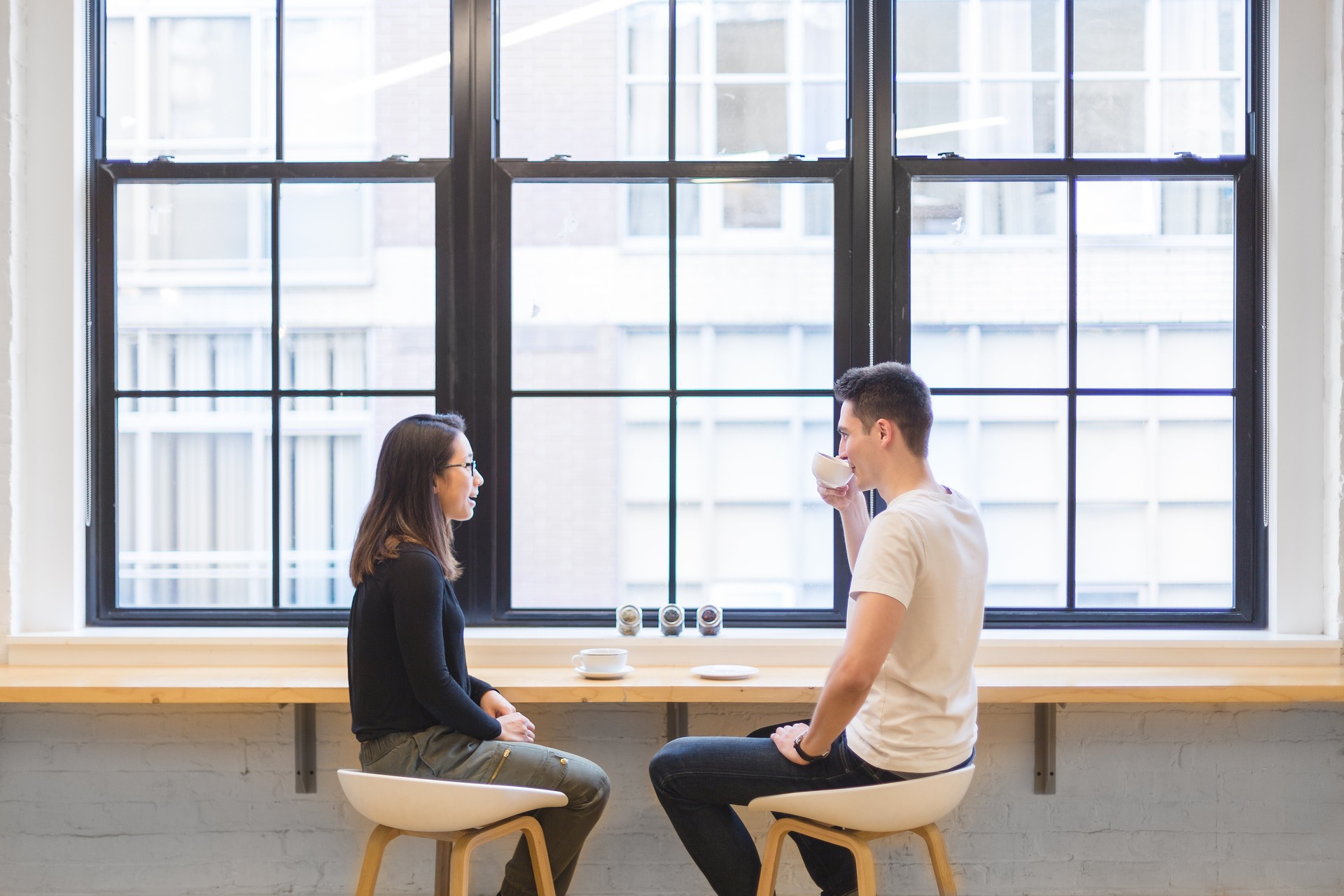 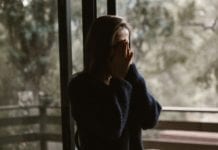 Tales from a “Former Stepmom” 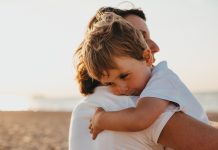 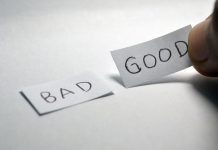