I remember the day like it was yesterday, August 29, 2005. My family was already living in Lafayette at this time but my heart never left New Orleans. It still hasn’t.

I was in high school at the time and my dad was out of town for business so I stayed the night in my mom’s bed. I can remember the alarm going off for me to wake up and the TV came on. Mom was watching the news; nothing seemed out of the ordinary that morning. We knew that Katrina was coming, and it seemed that the city had weathered a severe storm, but all in all, it was mostly okay. Then I heard a panicked reporter say,”There are sharks on Canal Street.” I will never forget this statement! Mainly because it sounds ludicrous. This could never happen. I thought to myself man these people need some sleep. But as the reporter kept talking it became very clear that something was wrong, I sat up in bed and witnessed the waters rising. I saw the levees breach. I saw a city with so much life and happiness turn into nothing but despair and death. I didn’t say much that morning, I honestly didn’t know what to say because whatever I was feeling I knew my mom was feeling it a hundred times worse. I only spent a short time in New Orleans but she spent the majority of her life there, and while my heart broke for the city I loved so much, my heart broke for her. I hated that she had to witness this happen to HER home. 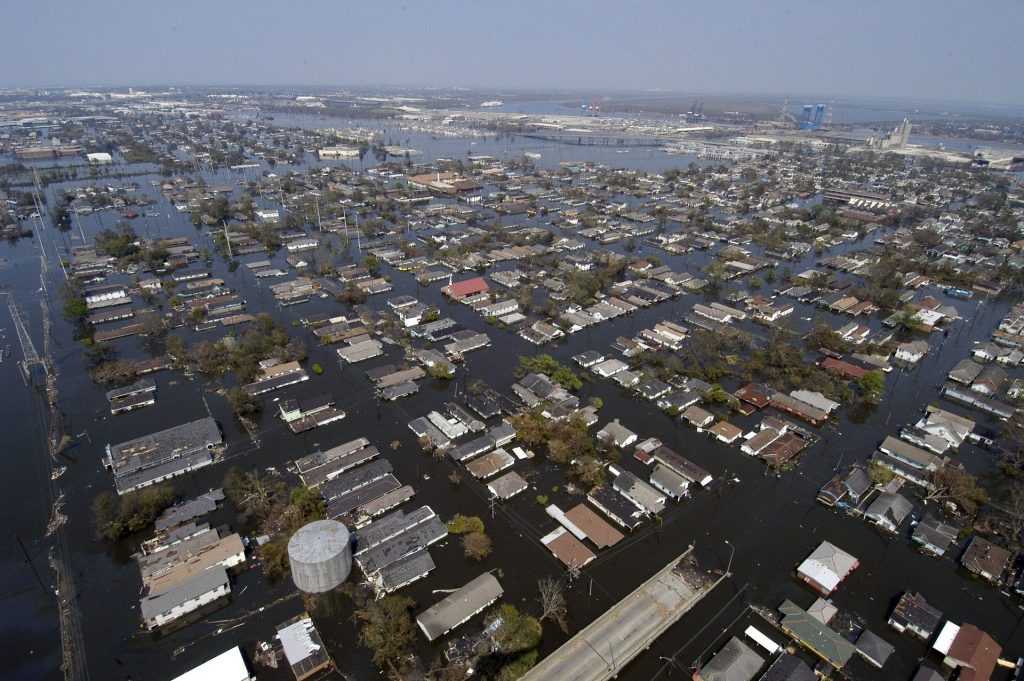 So I went to school. The day was a fog of emotion! I think I cried once when one of my teachers had the news on in class. I sat quietly with tears flowing down my cheeks as she explained we were witnessing history. For me it wasn’t history, it was heartbreak. The city I grew up in, I loved, where my family and friends were, they were in distress and I was helpless. I spent the next several days glued to the TV. I had to know what was going on and how things were being handled. Needless to say the reports never got any better! People were still missing, there was mass looting throughout the city, people were dying in attics and on rooftops and where was help?

I have a lot of feelings about how this disaster was handled on a local, state, and federal level but I prefer not to dwell on that. Now, fifteen years later I look for the good in the terrible event that happened on that day. I remember the lines of boats, now known as The Cajun Navy, on I-10 ready to go into the water to help save others, I remember the new kids at school who soon became my friends, I remember having my Aunt, Uncle, and five Cousins live with us for a few weeks after the hurricane. The laughs that filled the house were far more than the tears that were cried in private. I remember volunteering at the Cajundome and being able to just sit and listen or offer a hug to someone in need was good for everyone’s hearts.

As the months went on my family went down to New Orleans over Easter Break to help a family member clean out their house. I thought I knew what I was about to walk into but I honestly had no idea. There are two moments I will never forget from that week, the moment we found her wedding dress ruined; covered in mud. And the moment we tried to move the mattress out of their bedroom. It was still full of water from months before, the only solution was to cut it open and let the water drain out of it. That smell will stay with me forever.

Katrina changed so many lives, it changed mine. It took a piece of my heart from me that day but it gave me memories with family that I will always cherish. 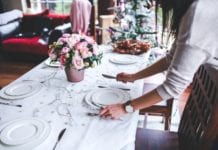 Foundations of Dinnertime as a Family 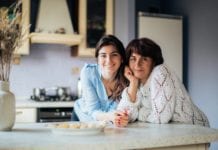 Unpopular Opinion :: I Love My Mother-in-Law 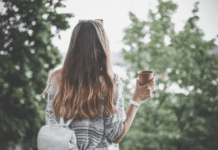 “That Must Be Nice” :: It’s Okay To Have A Life After Motherhood 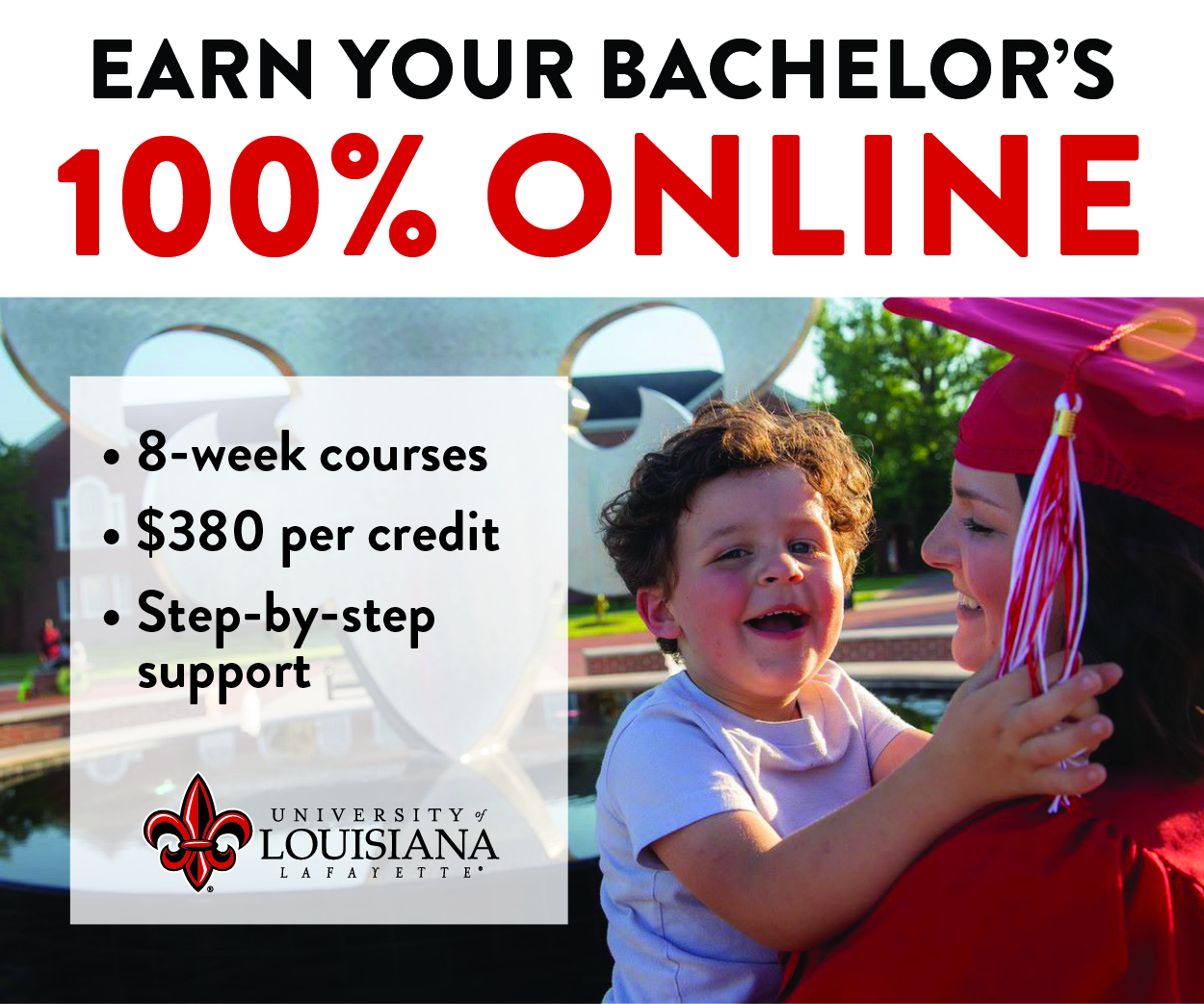 Welcome Back Lafayette Science Museum, We Missed You!

Aimee - May 14, 2021
Have you heard? After a year of being closed, the Lafayette Science Museum is back! (Cue music- *Return of the Mack*) Open Saturdays from...

ABOUT US
Lafayette Mom is a locally-focused parenting resource for moms and families. Passionate about parenting and our community, Lafayette Mom strives to connect area moms to relevant resources, local businesses, can’t-miss happenings, and most of all — each other!
Contact us: info@lafayettemom.com
FOLLOW US
Lafayette Mom© - 2021