I am no veteran mama. But I am no rookie either.

I have dressed at least one kid for 3 Trick-or-Treating Halloweens.

Yep. I dress my kids in pajamas for Halloween and I have no plans of doing anything different. Hear me out —

We are major Kickee Pants fans. I think that “major” is probably the understatement of the century, but we will just leave it with that.

For my first Halloween as a mama, my baby was less than a week old. He wore pumpkins in the hospital and that was as spirited as it got. 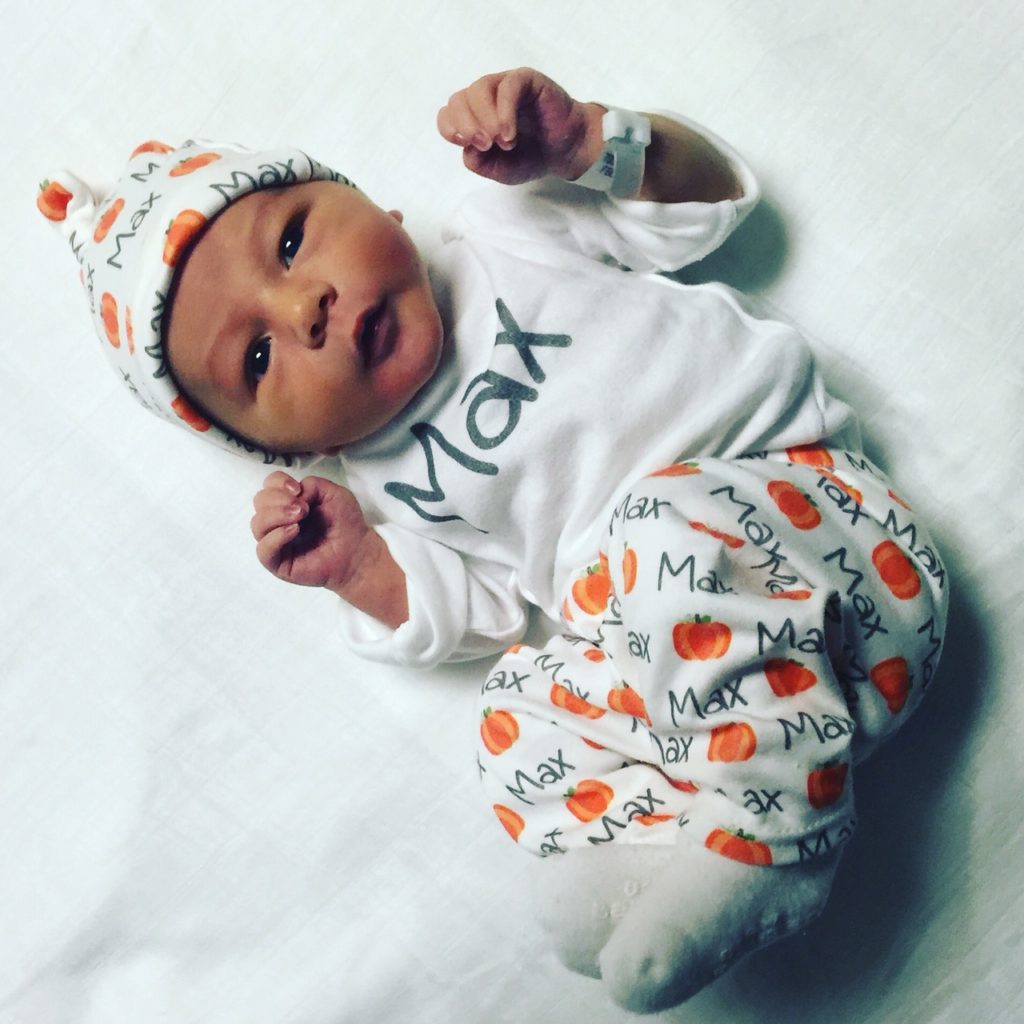 But the next year, we dressed his little one-year-old self up as a Pineapple. Pineapples were a thing for us — that is probably a whole ‘nother blog post. But regardless, the costume was fitting. 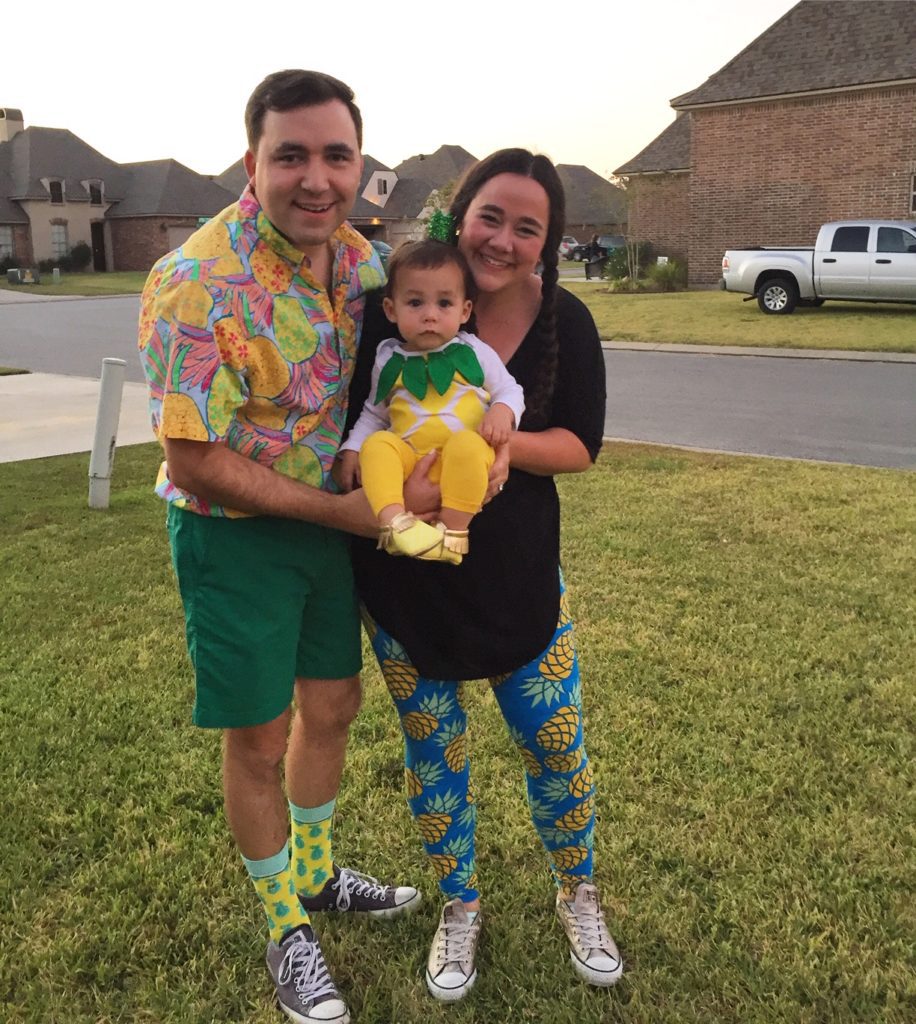 He had worn Kickee Pants for 99.9% of his first year of life, so it seemed like a no-brainer to use Kickee Pants to make his costume. 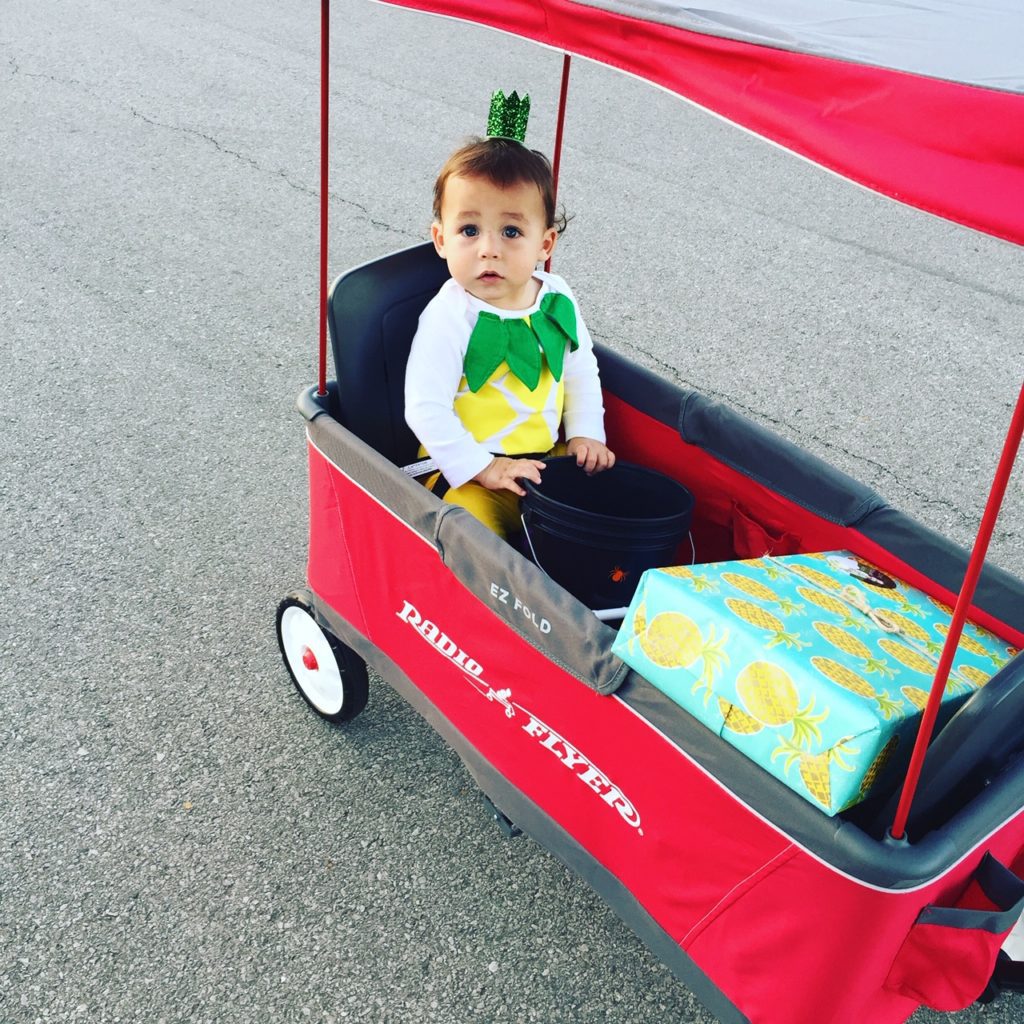 The next year, again, we used Kickee Pants pajamas to make his costume — he was the cookie to our Cookie Monster. 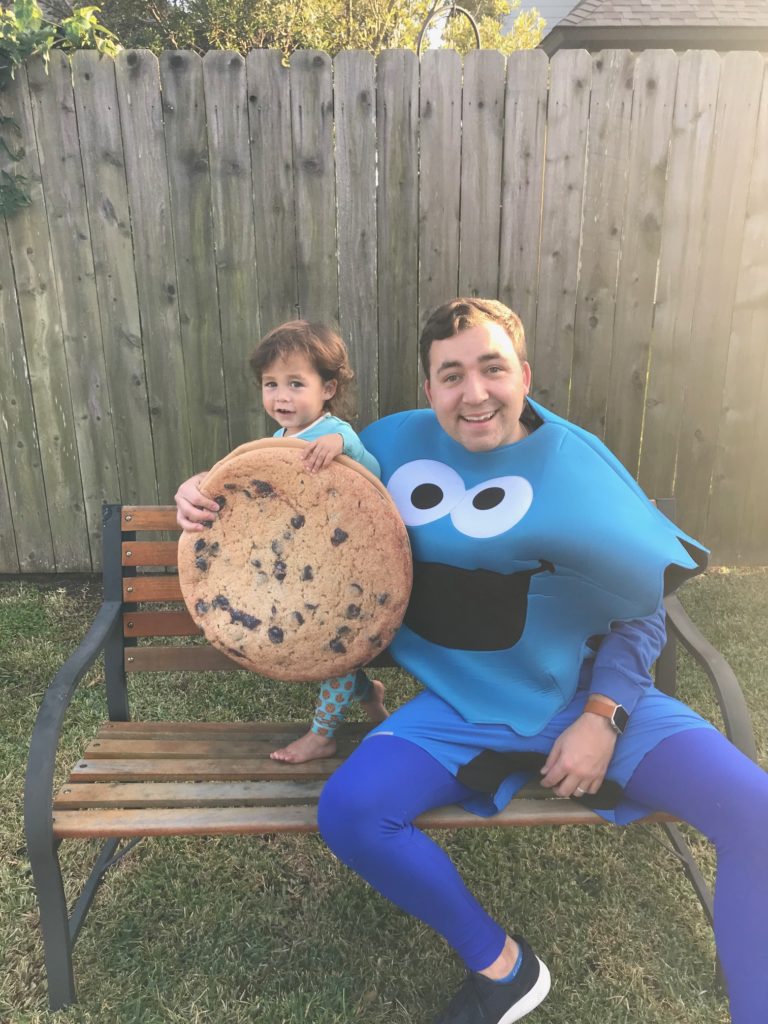 The following year, we again had a one week old baby. So we plopped some pjs on our kiddos and it became a family costume — a zookeeper and his cheetahs. 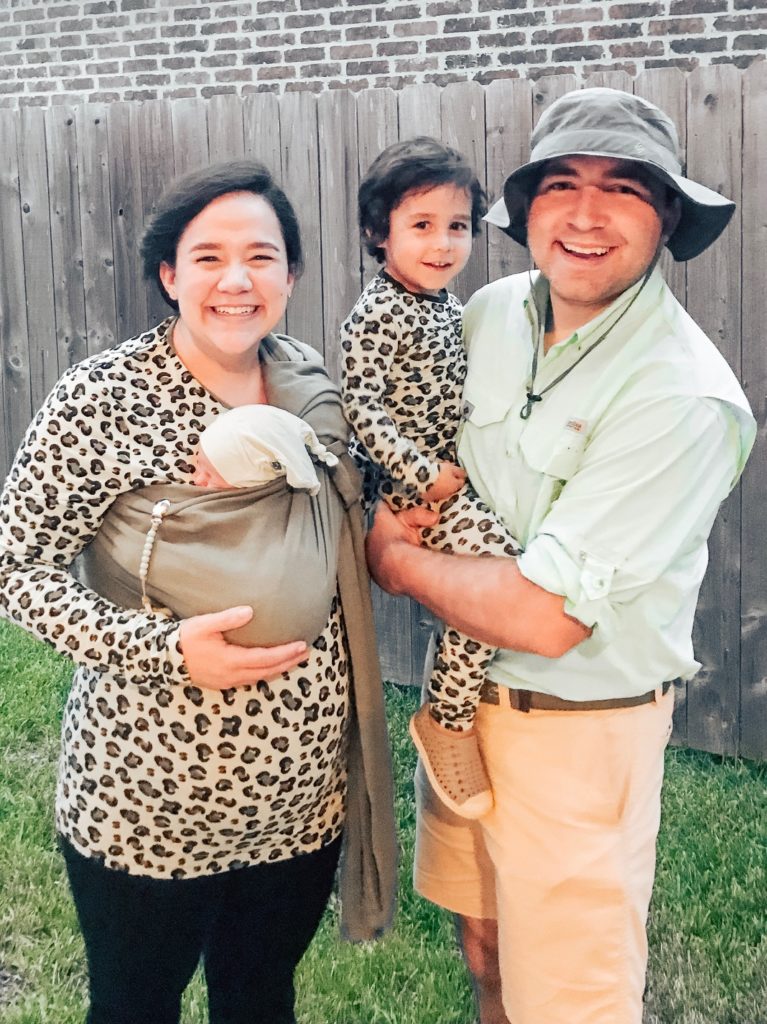 This year will be the first year that Kickee Pants do not make an appearance in our costume, but only because we have a Toy Story fan in the house. So, Woody and Buzz are a must.

But again, pajamas are my secret.

Each kiddo has a pair of both Woody and Buzz pajamas. They will alternate between the two for school dress up and neighborhood Trick-or-Treating.

And the best part? They can wear their “costumes” over and over again — week after week. There are no itchy or cumbersome parts of the costume. We do not have to worry about it being either a 90 degree Halloween or a 50 degree Halloween here in Louisiana. The pajamas work for either occasion.

And this year, I guess I was feeling especially spirited and bought an extra pair of fireman pajamas from Old Navy for a backup costume.

That is that. Pajamas as Halloween costumes. Ta-da.