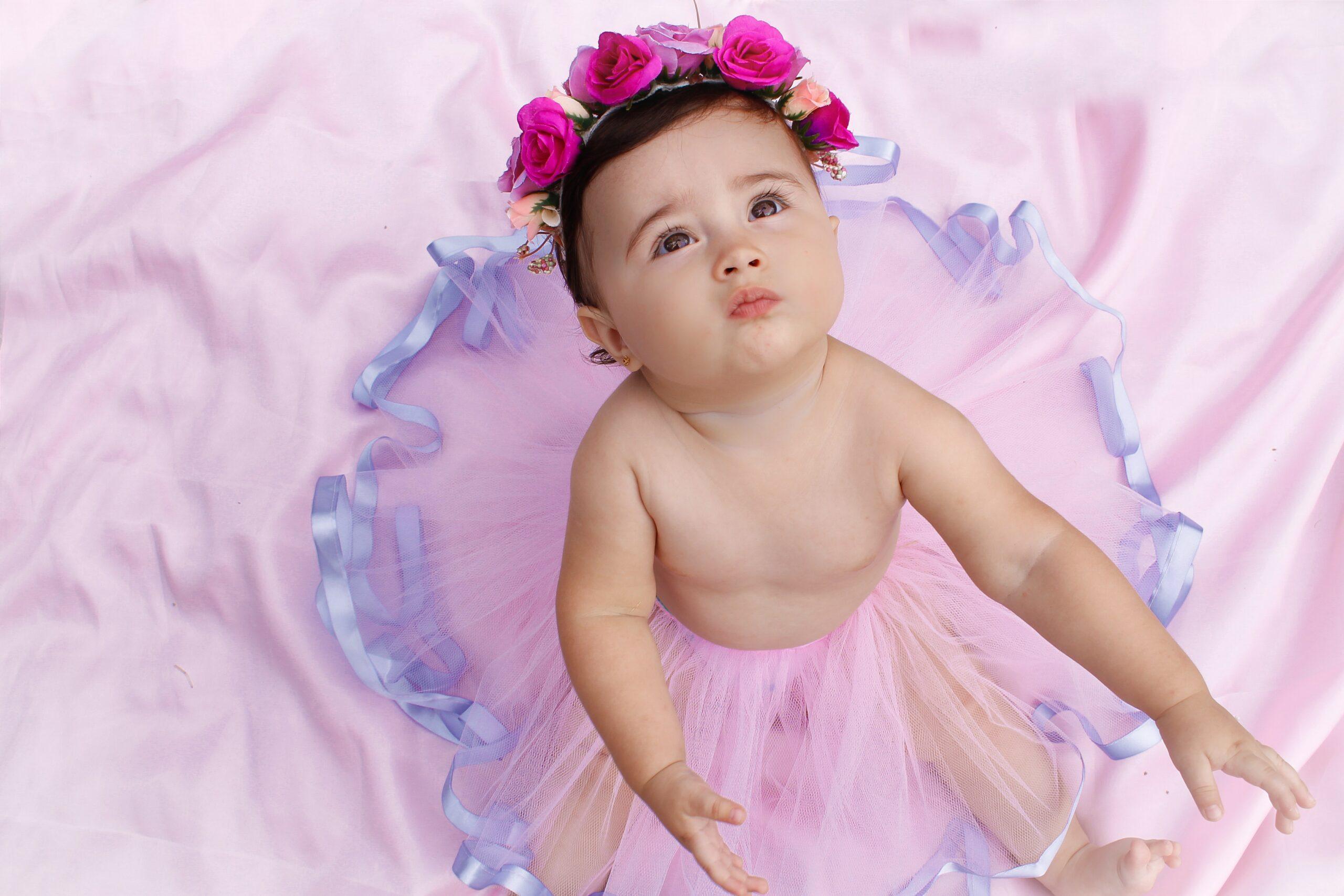 As a married person without children, it was really easy to see how other parents acted and think to myself very proudly, “Oh, I wouldn’t parent like that.” Okay, let’s be honest, I was judging.

I was so optimistic that I just had these nuggets of wisdom that some parents didn’t possess, for some reason. And oh, how this is every childless adult’s downfall. I have had to take some hefty servings of humble pie as I witnessed firsthand the interesting aspects of parenthood. And more than anything, how we just can’t control them, no matter how much we want to.

Why wouldn’t you breastfeed? What monster knows the greatest benefits of your body’s natural food and still chooses icky, manufactured, formula on the grocery shelf? Oh, Katie, you naive fool. I witnessed firsthand the absolute struggle it is when your children have latching and/or feeding issues and I wouldn’t wish that stress on my worst enemy. I found myself pumping, which was a nightmare in itself. No one tells you that when you rely on exclusive pumping that you have to do double the job: take time for pumping and take time for feeding. “Sleep when the baby sleeps.” Excuse me, ma’am, I can’t sleep, because I have to pump when she is finally sleeping, so she has food when she wakes up. Needless to say, that didn’t last long and I have never been more thankful for trusty store-bought formula.

Do you see that toddler causing a ruckus at Target or in a restaurant? And you can’t believe how that parent is acting; why aren’t they disciplining their child? They are being a pushover and not telling the child who is boss. Parents these days!

I know now I am that parent in public, where people wonder why my child is having another epic meltdown. Actually, I’m over here choosing my battles and completely understand any parent who may have a less-than-polite child acting a fool in public. We’re just surviving, folks, and I get you, other parents. I’m so sorry I didn’t understand before. Shame.

And have you seen how addicted kids are to the TV and tablets? They are ruining their brains! There are so many other ways to stimulate children and I swear I will never rely on a tablet or screen to watch my babies.

You are hilarious, past Katie.

I am not too ashamed to say that I have been in the situation where I have begged my toddler to watch said TV just so I could have a twenty-minute break or be able to pee.

When I made the decision to not find out the sex of my child, I thought I was being smart. I didn’t want to deal with gender disappointment and seeing the gifts that one would receive once everyone figured out the sex, seemed like such a waste to me. Who needed gallons of blue or pink clothes? What if you wanted another baby, but they were the opposite sex? I vowed, pregnant, here and now, if I had a daughter, I would not engage in this superfluous over-the-top lace, frills, and pink overload.

This was also me: 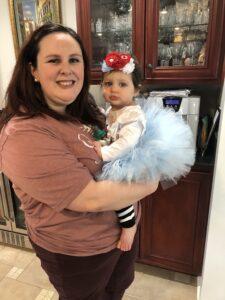 But no one warned me how cute the clothes were! And how cute they looked on a baby! And the bows! I just wasn’t prepared. It was then that I realized and just accepted the fate that I would need more clothes if I ever had a son.

Some ten-plus years ago, a couple of buddies and I visited the Audubon Zoo in New Orleans. We were twenty-somethings with all the free time in the world, recording our adventures as we met all the different creatures at this zoo. I clearly remember the first time we saw a leashed kid and were just in shock. Who would treat their child like an animal?!

Fast forward to now. I had stopped to buy some tickets at the Zoo of Zoosiana and saw a pretty blonde mom, with her toddler, who wore a backpack with a leash attached. I looked at her with mad respect. These little buggers run so fast–that was a wise woman.

It was Christmas lunch at my husband’s family’s house. There were a good 30 adults there, with children abound running with excitement throughout its halls. On the menu were the most delicious items you could ever dream of for a Christmas dinner. However, there was a separate menu for children. How odd. Chicken nuggets, macaroni and cheese, french fries, just to name a few things from this children’s wonderland buffet. Later I spoke to my husband about it. “Parents these days. When I was younger, we didn’t have a choice. You ate what your momma cooked.”

Yesterday, I begged my daughter to eat chicken nuggets and french fries. So that’s how that is going.

I was completely judgemental and thought I knew exactly how this works. Every day I learn again exactly how much I don’t know, and at this point, we’re just trying to survive and making sure they don’t starve in the meantime. Thanks for putting up with my comments and thoughts, for surely laughing at me because I had no idea what I was talking about. You’re doing great. Don’t feel bad for putting another episode of Mickey Mouse Clubhouse. Godspeed, my friends.