There is a recent Facebook post that is going viral. You can find the original message here. In short, a father recalls the 1996 Olympics for the American gymnast team. Kerri Strug famously competed on the vault, despite an injury, that helped win the Gold for USA. I remember this time clearly. It was the summer of ‘96 and I had stayed glued to the TV to watch the Olympic gymnastics competition. When Strug tearfully made her landing, her leg bent to her waist in obvious pain, my family and I celebrated in our living room. What a moment! What a hero! She fought through such an excruciating moment to win gold for her team.

It feels much different now.

Looking back, this is an aftermath of our toxic culture. A culture that demands such perfection and excellence that you disregard all personal needs (physical, mental, emotional) that you sacrifice it all, all in the name of the gold. In the 90s, we celebrated it. We honored it. I can’t help but compare when I look at Simone Biles and all the recent current events that have happened at the Tokyo Olympics.

And realize how terribly wrong we were.

GOAT and Simone Biles are synonymous these days. (And if you aren’t aware what the acronym stands for, it is Greatest of All Time). Biles has been hailed as the greatest gymnast in the world, and possibly, the greatest gymnast ever. She has accomplished feats and performances that no other woman gymnast has ever done. The acronym is well deserved. And the cherry on top is Biles seems to be the sweetest, most genuine, down-to-earth young adult. Grounded by faith and humility, she has quickly become a national icon.

But of course, how could you not enter this Olympics with the pressure of the world resting on your shoulder, if you are in her shoes? Everyone had a challenging year in 2020, and I can’t imagine how hard it was for many athletes to have the Olympics postponed. But what many of those athletes didn’t also have to face in the last few years was the exposure of Dr. Larry Nasser, the USA Gymnast doctor who molested and sexually abused many young women gymnasts. Much to everyone’s heartbreak, Biles admitted she was one. 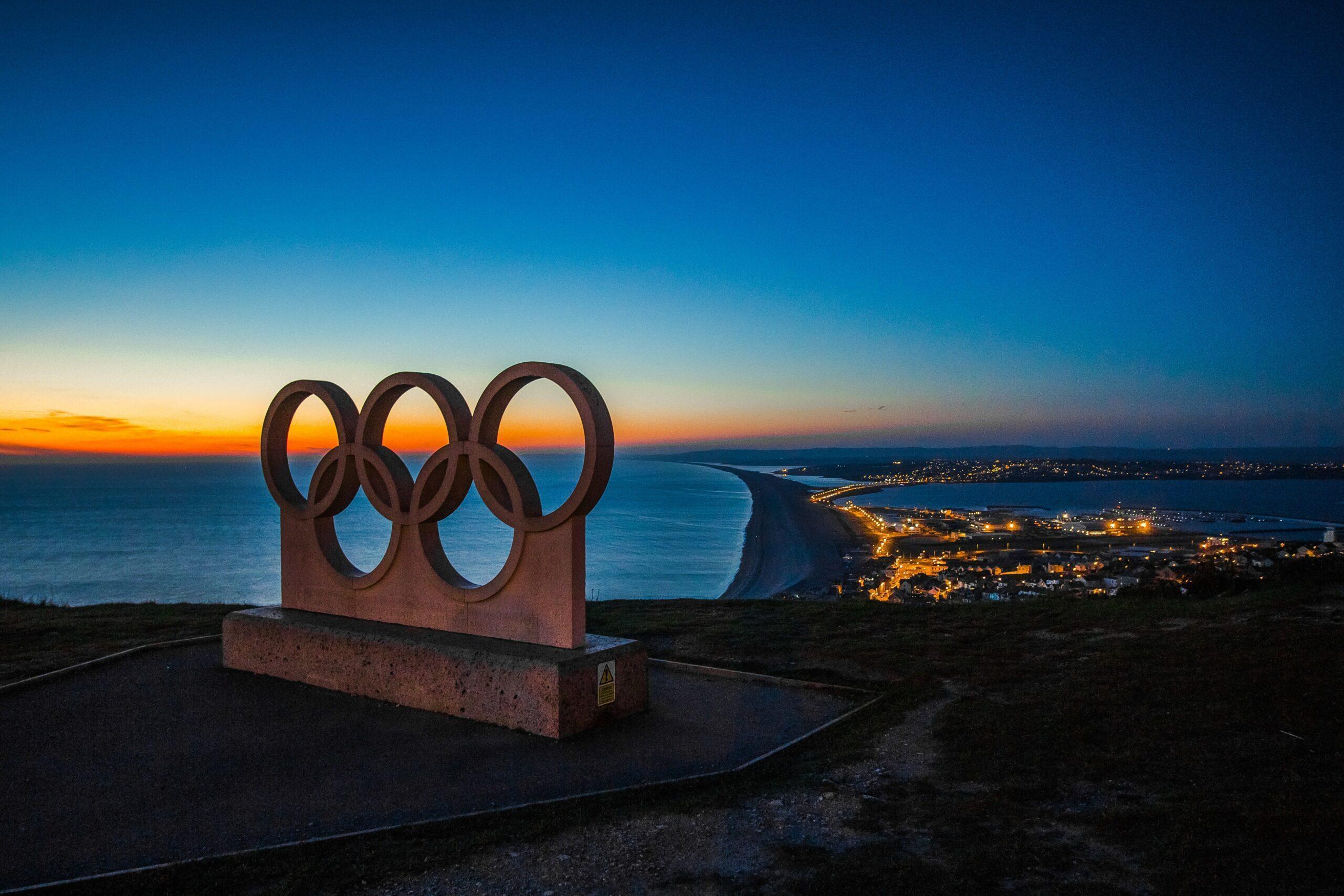 I can’t imagine the pressure and trauma such an athlete would have going into the next Olympic Games. Biles made some mistakes in her first routines at Tokyo, which caused her mental health to suffer further, and it was here that she realized she needed to step back, cheer on her teammates, and put her health first.

And yet, she did it. The greatest of all time was being the greatest again … in a time where it would seem impossible to put yourself and your health needs first, she did it. Even off the mat, Biles continues to break barriers and set new standards for what being a healthy athlete looks like. The strongest know when it’s time to sit on the bench and out of the spotlight. Because at the end of the day, at the end of the Olympics, long after the crowds (well, not in 2021) have cleared, the awards have been given away, you still have to live with yourself after.

I didn’t grow up like this. The culture of “just keep going” runs deep in my blood. It drives my husband batty — he frequently has to tell me that running myself ragged just to make sure I complete everything and please everyone doesn’t help me or my family. That I end up just exhausting myself and causing more stress.

Simone, thank you so much for being a leader, once again. I need to rewire myself and remember that sometimes it’s not worth sacrificing everything just to satisfy those around us. We already know you’re GOAT, and you are even greater now that we see how you refuse to sacrifice your well being. We stand with you.

And as the little girl who watched the 1996 Olympics in complete awe and admiration, I’ve never been prouder of an American gymnast.