Don’t let the title of this post make you think I don’t try to feed him anything I consider healthy.

No, I have found alternatives that I sneak in.

But let’s start at the beginning. 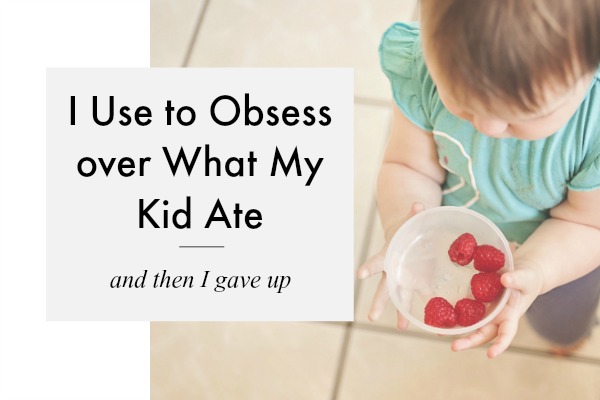 When I was pregnant with my first, I read that they could taste certain flavors in your amniotic fluid … so I ate a variety of things to expose the baby to flavor.

When I was nursing, I did the same thing. I ate everything in hopes of the flavor affecting my milk taste.

Then eating real food began, and I fed that baby everything on earth using the Baby Led Weaning method.

He ate kale, zucchini noodles, any meat he could find, and rarely turned his nose up to a food.

Feeding this baby was idyllic until he got to be just past 2 and found his voice. Or should I say he found his opinion??

Suddenly my child who would eat whatever I put down in front of him started refusing to eat. He ate for the sitter; heck he still eats stuff for the sitter that he won’t touch for me.

He even gave up peanut butter sandwiches.

Which led us to the slow decent into the chicken nugget /mac and cheese family.

At first it bothered me, especially as he gave up more and more foods he would previously eat.

Then, finally, I figured it out. This was just his way of making decisions. He had to control something. He was putting his little size 6 toddler foot down and making a statement.

I could either continue to battle him over food and potentially cause an awful food relationship. Or I could half give in and trick him the best I could.

So I started tricking. I bought KidFresh meals (hidden veggies and whole wheat). I make dinners I know he will eat every so often. I still try to introduce new things. But I quit stressing.

He won’t be a toddler forever. This stage will pass.

And one day, he will eat foods that make mama happy again.

In the mean time, I will just fight the potty training battle … because he is stomping his little toddler feet on that issue too.