Let me start by saying that I know this doesn’t seem like a big deal. I get that. But, if I said every one of my emotional hot-buttons made logical sense (especially where my kids are concerned) I would be a L-I-A-R.

To set the stage, it’s early 2019. I was still adjusting to having three kids in school and I was putting in extra hours at work. The transition had been rocky, and it was not my best season. So, around rolls the 100th day of school. I’m no novice, I had a third-grader for crying out loud. I should’ve seen it coming but, I didn’t. That’s how on certain Tuesday in January, I send my kiddos off to school, only to get bombarded with Pre-K class pictures. Everyone else (it seemed) had a shirt made just for the occasion. What was mine wearing? His uniform.

As I said, I know it seems trivial, but let me tell you it broke my damn heart. There’s nothing like a public failure to remind you of how comfortable you are on the struggle-bus. Normally, (and thankfully) my brain is on overload and things like this don’t stick… but this one did.

Fast-forward to January of 2020. I wasn’t going to make the same mistake. Do you hear me? I knew it was coming and I was ready. Except for the kid in question from last year, he didn’t need a shirt. This year, his older brother did. So I put all my chips in his basket and I was determined to make the EXACT shirt he wanted. This was my chance at redemption! (This is also where I cross over from ‘dramatic’ to ‘irrational.’)

So, I followed his very specific instructions, designed, prayed, printed and ironed. This kid, the middle one, is very visual. He knows exactly what he want’s things to look like, and with one glance of my t-shirt masterpiece, I knew I missed the mark. Cue, deflation. It got ugly after that too… Deflation turned to frustration, hurt feelings, and disappointment, all bitter pills to swallow and they were all mine. This poor kid didn’t even know what hit him (figuratively speaking, of course). I was a ball of emotions, and getting louder by the second.

I cried… a lot. More than even made sense and I knew it as it was happening. Why in the world did I care so much? What was I feeling? Who was I most upset with? You guessed it, myself.  I was most angry with myself for giving in and over-compensating. That’s all this was about, really, righting a wrong that I made… and the most humbling thing to admit is that the Pre K kid? He didn’t care! He was unfazed by my t-shirt snafu last year but I carried it with me for an entire year, and let it lead me to make parenting choices for me… not them.

Every other time we’ve made a 100th Day shirt at my house, the kids do it themselves. We’ve used fabric markers and hot glue guns to make tastefully tacky shirts and huge sources of pride. Never before did anyone show disappointment. It was always stressful, but in a fun-project kind of way; no where near what the shirt cost this year, emotionally speaking, of course. I bet if I had been kinder to myself last year, and let it go as my son did, this year would’ve gone smoother. I wonder how many things I’m carrying around that my kids have long since forgotten or forgiven? 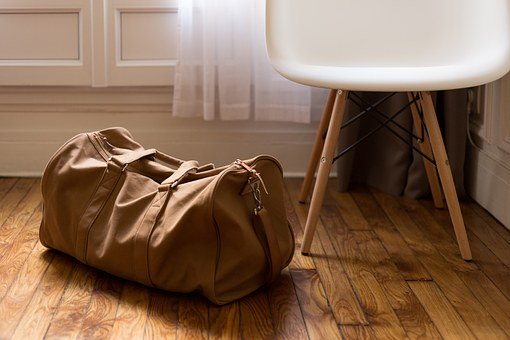 So it turns out, younger brother DID need a shirt for school after all. Thankfully I caught it in time and made him a shirt, too. I know my handiwork, even with the time and energy I put into those shirts, they won’t survive the first washing. And my boys? They don’t care in the least bit. They’ll soon forget these shirts… they have plenty of 100th days of school stretching ahead of them. I hope that’s not the case for me though; I hope I don’t forget these shirts and all that they taught me. I hope next time, I give myself grace.

I bet I’m not alone in this either. Something tells me that moms around the world are carrying far heavier emotional baggage than is necessary. It probably wouldn’t cost anything to lighten our loads, either. How about we try, you and I? Really… what do we have to lose? 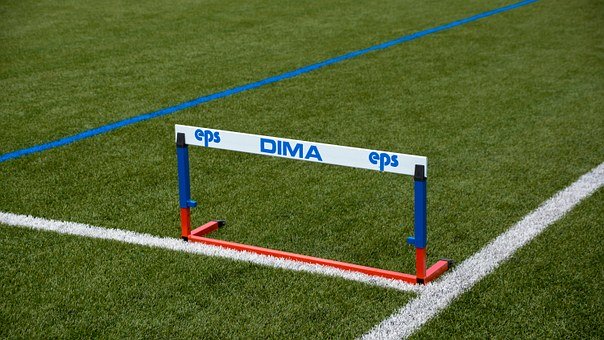