Hello, my name is Christy and I’m a sucker for a sitcom, get wrapped up in the drama of the Real Housewives, and can binge watch a Netflix series with the best of them. I love to search for inspirational ideas on Pinterest and Houzz and share life with Facebook and Insta friends. When I really take a step back and think about how many hours of my pre-motherhood life was consumed by screen entertainment (Okay, let’s be honest, mostly trash TV and trolling the web), it was way more than what is probably deemed “healthy” for a person.

For almost six years, our family has not had cable television. My 5 year old just received her first tablet this Christmas. My mother still has a flip phone. We are not the techiest family on the block.

Recently, I was persuaded by a representative from a well-known wireless / internet / cable company (let’s call them BS&S) to bundle my services that would allow me the glorious indulgences of cable channels again for a “great deal.”

Great Deal … aka we will give you 200 channels you don’t watch in exchange for a piece of your soul. 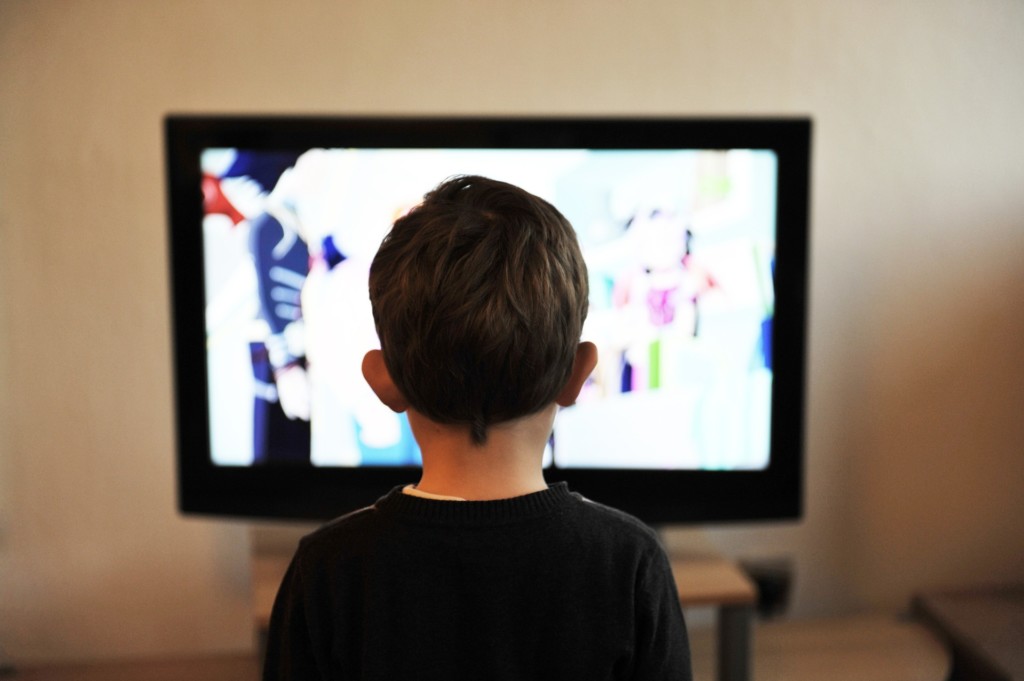 Once I received the bill, I knew the numbers did not match up with what I was supposedly sold. After three nights of phone calls that entailed 4 departments, 2 disconnections, and 10 representatives (one of whom was in California and only handled business accounts — don’t even ask how I was transferred to her, she thought it was equally as comical), I finally ended up flat out canceling the cable part of the services.

I felt like I was on a TV show. Like I was being tested on “What Would You Do” or that there was a hidden camera and Ashton Kutcher would come around my bedroom door yelling “You got Punk’d!”

I was shocked with how upset I was over the whole situation. Then I realized I wasn’t upset because I was once again giving up a source of entertainment I had missed for over six years, but because I wasted more precious hours of family time dealing with the drama it brought to my life. I only have a few hours with my children every weeknight, and I was stuck on the phone three nights in a row.

The whole experience made me realize that entertainment for the past six years has been so much simpler than it was for the one month we recently had “extra” screen entertainment. This momma would rather play a board game, build a pillow fort, or build a block tower with my children than sit and watch Sponge Bob on repeat – he really freaks me out.

I just need one channel in my life … family.