There has been an increase in acceptance of the flakey friend. I’ve seen multiple statements around saying things like “You know me. Maybe I’ll be there, maybe I won’t. It’ll be a game day decision.” or “Ooooh, let me think about it. I’ll probably be there. I’ll let you know.”

We’ve all had that friend that will commit to plans, only to bail at the last minute.

I’ve spent some time trying to figure out why this has bothered me so much.

After all, I’m fine going places by myself, so why would it matter?

I discussed this with a group of good girlfriends, and our wiser than her years friend said “it’s because you don’t feel safe with that person.” Not physically unsafe, but emotionally unsafe. This resonates with me and accurately explains what I felt when I was flaked on or was threatened to be flaked on.

When someone flakes on you, it brings up feelings of not being wanted or valued. Maybe these feelings began in childhood, maybe they developed later, but being flaked on triggers that basic feeling of being less than and not worth the other’s time. 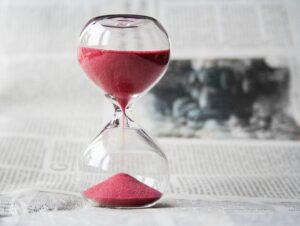 For me, when I carve out time to go to an event or spend time with a friend, I have done just that. I carved out the time. That time is initially committed to something else (family time, work, self care), but I carve out that time because I value the company or the event. So, if you cannot or don’t want to carve out that time yourself, don’t commit to spending the time with me.

We all know that things come up, but if people in your orbit know that you will commit only to back out at “go time,” then you might be a flake.

And, if you find yourself flaking often, perhaps revaluate what you’re saying yes to. 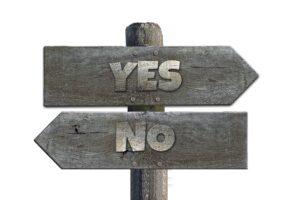 Maybe it’s too much and you need to adjust your own boundaries to care for yourself more effectively.

If you know that you are not a morning person, don’t commit to 6am yoga with your crunchy friend.

Does the idea of going to see Garth Brooks make you want to vomit? Don’t have your friend buy your ticket only to back out and leave her holding the very expensive bag.

Taking a month of sobriety? It’s okay to say “I can’t do that at this point of my life” when invited to a wine tasting.

It’s also okay to say no when you just don’t want to hang around someone. If going to an event with a particular person stresses you, you don’t have to say yes to an invitation. You are not doing anyone any good by saying yes only to back out at the last minute. It’s okay to control your social circle.

Saying no after saying a yes with the plan to say no (even unconsciously) is not the kind of behavior anyone should expect or tolerate in a friendship. Unless there is a serious reason, we should hold fast to our commitments. That’s the mark of good character and of a good relationship. It is the type of commitment we should be modeling to our children. 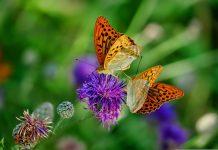 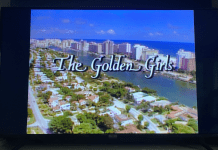 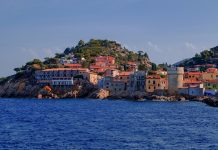