I am a crier — like a cry for commercials kind of crier. And not just for the sad ones, but for any and all commercials. For instance, I am known to cry every year when I see the Hershey’s Kisses silver bell commercial for the first time during the Christmas Season each year. You know the one?

All while knowing this about me, my husband somehow convinces me to watch American Idol every year. I go from rolling my eyes to teary to sobbing really quickly.

Last night, we watched Cyniah Elise sing her heart out as the judges became increasingly giddy with her potential.

You should watch her audition.

As I watched, tears ran down my face.

Her voice is undeniably beautiful, but that is not what made me cry.

I am knocked-to-my-knees affected by the family support of the vocalists.

Cyniah brought her whole family with her — like her WHOLE family. They all wore matching shirts for her and you could see the excitement and anxiety on their faces as she prepared to audition. I do not doubt that Cyniah’s mother has heard her sing the audition song at least 100 times. But when Cyniah began to sing, her mom looked as if she had heard an angel sing for the very first time. Cyniah’s mother’s joy was worth the audition alone, in my book. As it became obvious that the judges were almost excited as Cyniah’s mom and that Cyniah was going to make it to Hollywood, the judges could feel the joy of Cyniah’s family in the room. It was contagious. The judges brought Cyniah’s whole family in the audition room. And I really started to cry.

But here is the deal — families do not just come out in support of the really good vocalists like Cyniah.

NO — families support even the ones that are not so good. And it makes you wonder — have they heard them sing? Do they know how bad they are? Have they told them that maybe they will excel at something other than singing?

But that is when I really get to crying.

Because at the end of the day, I am not sure if the supporters of the not-so-good vocalists DO KNOW that their loved one will not make it. But it does not matter to them. It is just unwavering and exceptional support. It is just love.

The contestants who show up to audition with even just one supporter in tow have already won.

Because support like that — the traveling, the waiting all day, and the opposite of fair-weather fan — is worth more than any award or title ever will be.

Whether the contestant makes it to Hollywood or if their claim to fame is just gracing the living room screens in America — having even just one person to stand by the contestant’s side for that adventure is worth its weight in absolute gold. 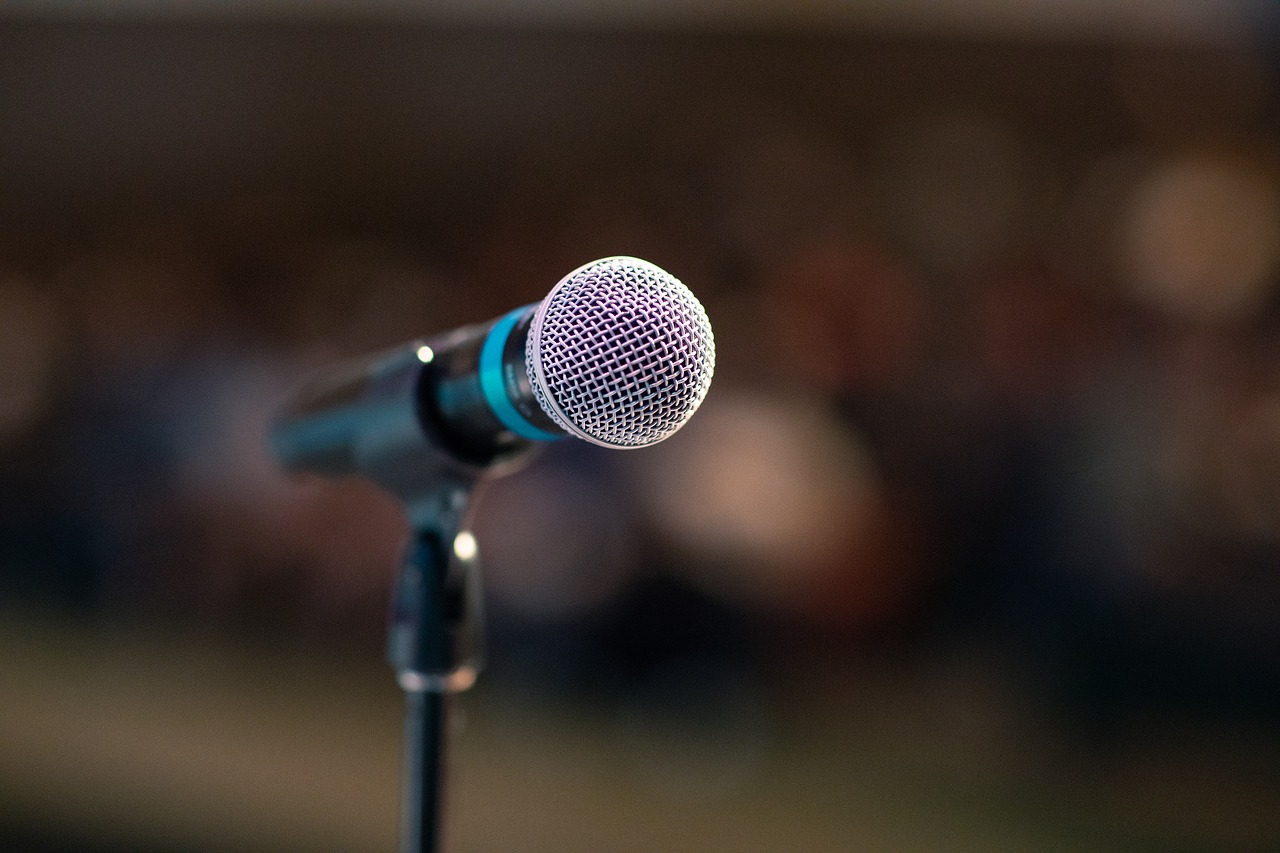