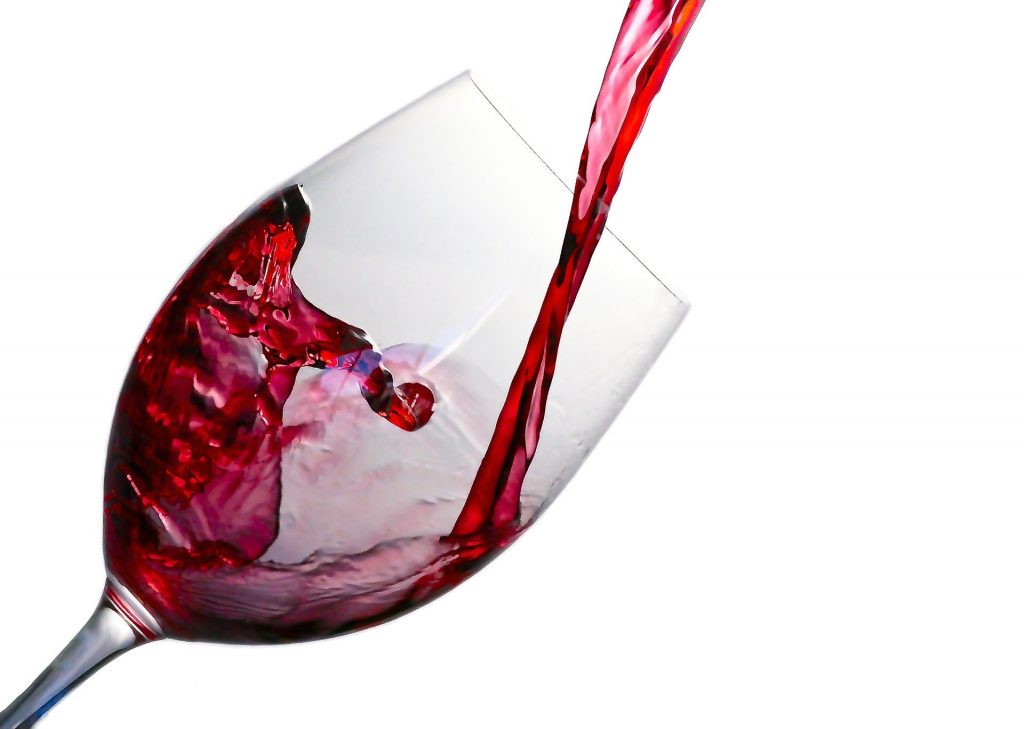 Most of us probably played the game “Never Have I Ever” sometime in our younger days. Take turns going around the table, naming things you’d never done, trying to look cool, and maybe calling out questionable choices your friends had made in the process.

But as kids changed our lives forever, some of our “never have I evers” changed as well. So rather than claiming you’ve never danced on the bar at your favorite hangout, you might have to take a sip of your wine when someone suggests they’ve never dropped their kid off at school in their pajamas.

So hold those fingers up, get your glass of wine ready, and let’s dive into the parenting edition of this classic drinking game.

Never Have I Ever …