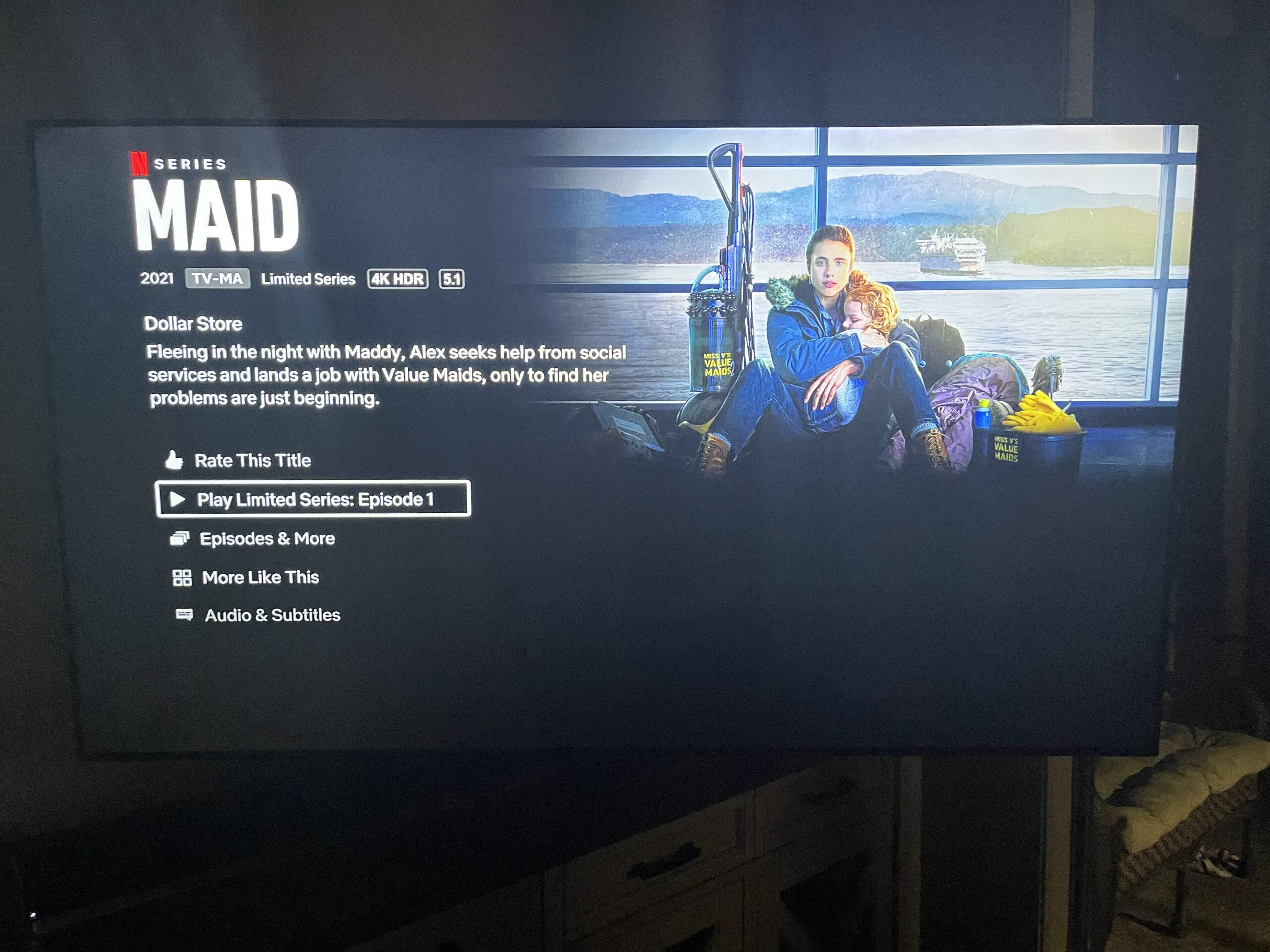 October is annual Domestic Violence Awareness month–and it is not a coincidence that Netflix dropped its new series “Maid” at the beginning of last month. If you are unfamiliar with the series, Maid is based on a memoir written by Stephanie Land titled “Maid: Hard Work, Low Pay, and a Mother’s Will to Survive.” You can view its trailer here. It has already taken the Netflix streaming service by storm, with over 67 million households watching the series, on track to beat The Queen’s Gambit’s previous record of most-watched limit series. It is also likely to be in fifth place of the most-watched season on Netflix. Clearly, the story is resonating with its viewers, but why?

Domestic abuse is not a new phenomenon to the general public, and other movies have been made showcasing this prevalent issue. One that comes to mind is Jennifer Lopez’s Enough. Still, this issue has not been solved by a long shot and has become even more dire, most recently due to the pandemic. Maid does a stellar job showcasing and illustrating this particular issue.

The first episode starts with the main character, Alex, in the midst of an abusive situation, where a piece of glass has been thrown in her vicinity, and a punch in the wall remains. She wakes up in the middle of the night, grabs her three-year-old daughter, and attempts to escape.

The audience witnesses a desperate, confused, and financially strapped mother who loves her daughter and wants to protect her above all else.

But we also see firsthand how tough it is to qualify for government assistance programs, and at times, it doesn’t even make sense. (She needs to get a job first to access benefits. However, to get said job she needs someone to watch her child. In order to qualify for daycare assistance, she has to already be employed with a recent paystub.) Another jarring moment is watching her bank account constantly dwindle to unlivable proportions. Her balance is written on the screen and the viewer watches in dread how quickly her account is constantly down to zero. It’s enough to give you a heart attack. As the title suggests, we see her become a maid to earn a living.

As discussed above, I’m not a stranger to the idea of domestic abuse – I know it is alive and well. I witnessed some traumatic events as a young child to a family member, and have realized how secret and hidden it can be. But there was something about Maid that left a lasting impression on me. I don’t know if it’s because my daughter is the same age as her daughter in the series – making that little girl’s experiences more personal.

I felt a strong feeling of solidarity with the main character as she fought, despite the struggle, to create a better life for her daughter.

Nothing was going to get in the way of her success. Her daughter’s emotional well-being depended on it.

This started to hit home in a real way. The week I finished the show, I happened to recommend it to two different people in my life. One was a close friend, one was not. One was a few decades older than me, the other a peer. Their situations and lives could not be more different. To my shock, after I recommended watching it, they both revealed they had been in a physically abusive relationship before. It left me quite dumbfounded that this very real issue is so common, there could be multiple people in my life that this touches, without me realizing it.

To be honest, there is also criticism for the memoir-turned-TV show. And some of it is fair. But I think the message will continue to stay with me, etched in my thoughts for a long time. Never will I forget the power of a mother doing everything she can to make her daughter’s life better than her own. 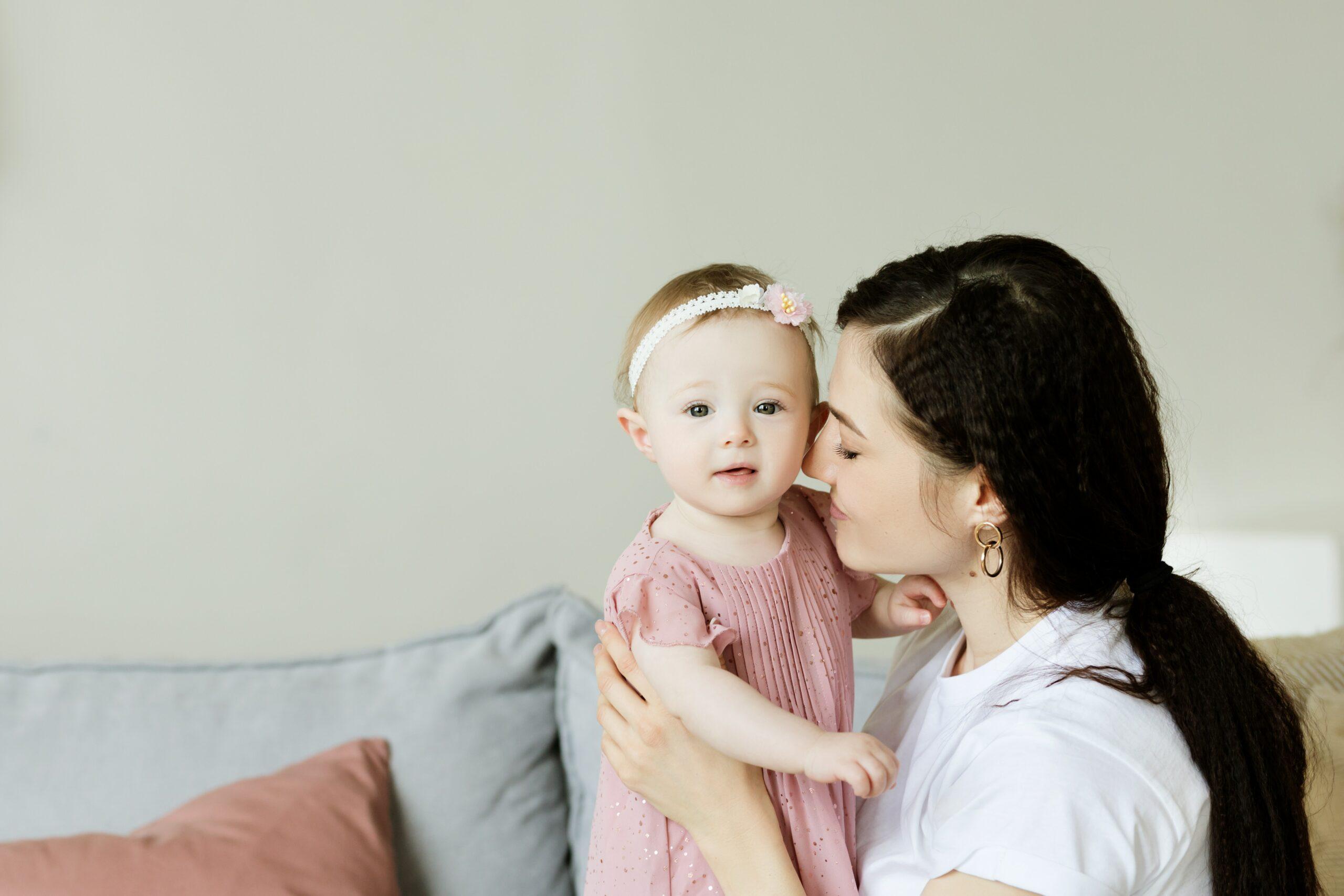 For those who have watched the show, I’ll always remember Alex and Maddy’s “perfect day.” But most importantly, I am reminded about the need to bring awareness and resources to all who still suffer domestic abuse, including those in my very own community.