My husband has been coaching since the day we met. I remember in the first few weeks of dating him, he once didn’t respond to my text for a whole day. I thought for sure he’d found out how weird I was and was a goner–wrong, he’d been at the hospital the night before when a player was injured at a game. At that moment I realized that if we ended up together forever, my wedding vows would have to include “in good times and in bad, even in basketball season.”

The irony of my life is that while I did marry the Coach, I’ve always been known for being the opposite of an athlete. I usually only attempt challenges if I know I can do them safely. Something creative? I got that. Cooking? Let me show you how it’s done. Sports? Hard pass. I’d rather not embarrass myself.  In fact, do not throw any sort of ball at me. I will get hurt. I’m awkward and clumsy and couldn’t even look cool playing a sport if I tried. My knowledge of sports is equally as awful. Plays, fouls, and rules are all a confusing blur to me, and watching a game of any sort was rarely on my list of desired activities growing up.

Fast forward to the first time I ever watched him coach a game of middle school basketball. I may not have known the first thing about the sport, but watching him walk across that court to the sound of run-out music, squeaky shoes, and warm-up dribbles made me sit a little taller and beam a little brighter. I fell in love watching him do what he does best and knew that I didn’t need to know every little thing to be his biggest fan. In the back of my mind though, I always wondered how life might change once we added little people to our family roster.

When our son was born, I was a stickler for bedtime routine. Bath, milk, book, prayers, bed–in that order. Interrupting that routine sounded sinful to me. At the same time, my heart ached thinking that I’d have to miss out on the game nights that had become a part of who we were. I’ll never forget the last-minute decision I made to bring that wiggly 4 month old to sit in the stands and watch Daddy coach for the first time. Initially, I thought I’d be an anxious mess, but a little planning ahead proved that babies are actually the easiest, most adorable fans to tag along. I continued to bring him along, even what I was pregnant for our daughter. Now that I think about it, I probably looked like a real die-hard fan waddling around trying to stop a one-year-old from running onto the court. A man leaned over once and asked, “Which player you here for?” “Oh, my husband’s the coach!” I gushed.

Those were simpler times, though, looking back. That bald-headed baby boy is now a talking, walking…err running… two year old and we’ve added his sister to the starting line up. Our favorite coach is now the head of a high school program that is also quite a drive (40 minutes to be exact) from our home. The new mom, rule-follower in me, would have said that game nights with two babies almost an hour from home were just out of the question, but I guess I’m a rebel. Now, don’t give me all the credit. I’ve got the helping hands of an amazing family village that make it possible for me to even consider being a die-hard coach’s fan. We are also not at every single game that he coaches because I do need some sanity. But to anyone saying, “get those babies in bed” to the Mama of two, sitting right behind the bench who will not even think about leaving until after the post-game locker room speech–know this. Being a coach’s family requires every member to jump through many hoops (pun totally intended). His endless hours of work both on and off the court are usually only seen by his one biggest and two littlest fans. A busy in-season schedule also requires extra work on my part to switch from teacher to mom most nights with no timeouts or assists if he’s got a late practice or far-away game. But if you think for one second that I’ll mope in misery home alone with the kids every night, let me go ahead and block that thought for you real quick.

If we can be at a game, we will. Extra goldfish, apple juice, and milk bottles on deck. If we just can’t make it that night, then I’ll tuck my little dribblers in bed and wait by the phone to hear how he says “hey” to know if they got the W or not. In my humble opinion, life will get even busier as our babies get older, and I don’t know what the future holds for the years of basketball we’ve got ahead of us so here’s my current game plan: we’ll support him in wins and losses, in late games and early next-mornings, in nugget eating car rides there and knocked out sleepy trips back home. I’m the first lady of the court–and proud of it. 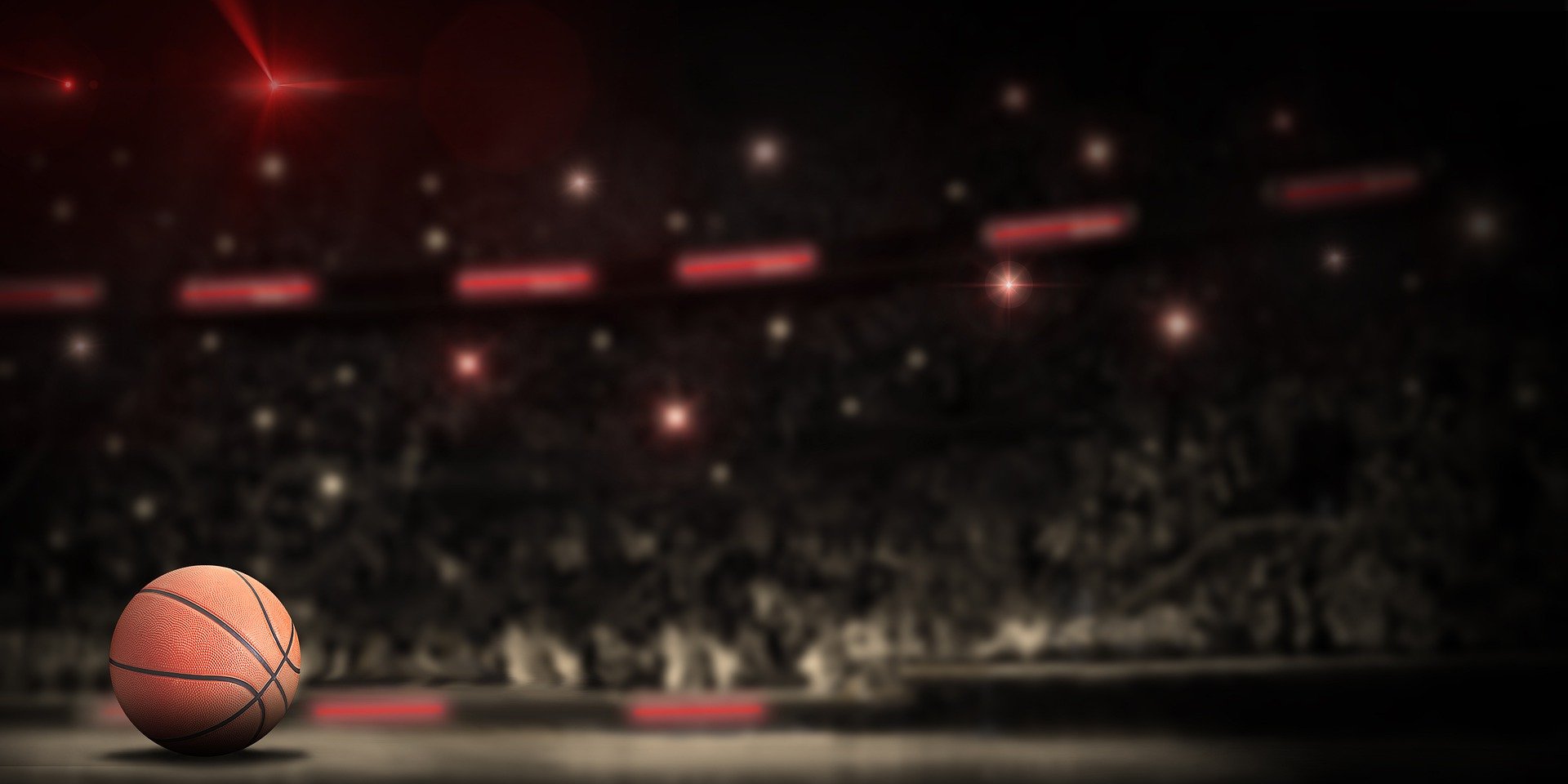 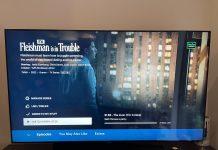