I don’t think anyone would call me a sports fanatic … or anything remotely within that level of fandom. I can’t rattle off stats and I still need SOMEONE to explain rules to me 34 years into my life — and that’s just football. 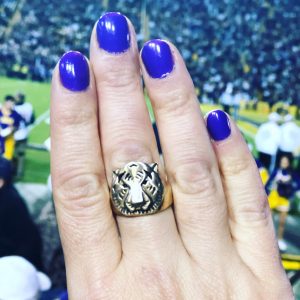 But what I am, is a Tiger. A love purple, live gold card-carrying alumnae of Louisiana State University. I was a freshman when the 2003 team became National Championship with Nick Saban, and I was a senior when it happened again for the 2007 team under Les Miles. I met Matt Mauck at a B-Quick in 2003, and ate supper in the same cafeteria as the defensive line. One of my favorite pieces of jewelry is a Mimosa Handcrafted Tiger ring that fits on my middle finger. LSU football is kind of a big (ish) deal. 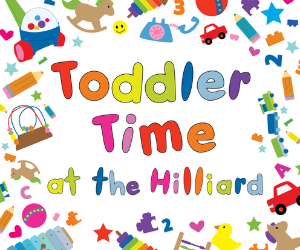 After that last national championship, I think we can all agree that LSU floundered a bit, which was hard to watch for someone who expected my team to churn out championships like elves in a Christmas factory. I watched the team I love deal with players who were arrested and suspended. We were kind of a hot mess, and, in my opinion, too expensive for all that foolishness.

Things began turning around when Coach O came into the picture.

His love of this game, this team, these players, and this state was evident form day 1. He seemed to clean house, and really invest in his staff and players. You can read more about our love for him here.

Then along comes Joe Burrow (or Jeaux Burreaux if you’re using his new Louisiana name), and the game changes. Not just because we are throwing the ball and no longer only a running team, but the team actually changes. You can feel it through your TV, and the atmosphere in Death Valley is different too. It’s almost, dare I say, calm? No, that isn’t it. It’s a confidence that has settled some of the frenzy associated with the game. Fans are confident in their team, a team led by Joe. And when you have a guy who has ALL of his skin in the game, what an amazing influence he has on a team. This guy is constantly praised for his preparedness and focus. He is not distracted by the foolishness and thrill of celebrity.

This dude is here to PLAY. And it shows.

All of this trust and confidence are what builds a team, and it takes someone who truly appreciates the position he’s been given, who values that opportunity and savors it, to establish a new team culture. And someone who hasn’t had a chance to play for three years was our ticket to victory this year. 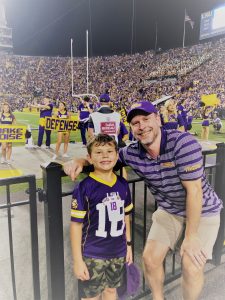 Joe, thanks for modeling perseverance to the children of Louisiana and Ohio (because we adopted Ohio somewhere along the way). Thanks for showing them that hard work really does pay off, and the importance of never giving up. Thanks for living a life of integrity, for loving and respecting your parents, and for a Heisman speech that was as much about your team and coaches as it was about yourself. I’m not the first to write admiring the qualities you are modeling for my children, and I certainly won’t be the last.

Best of luck to you, bud. ALL of Louisiana will be cheering you on in the upcoming games, through the draft, and into your career in the NFL. 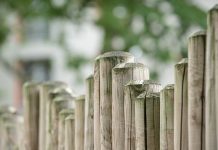 Home Improvement: Why Wilson Stood on the Other Side of the Fence 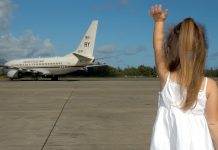 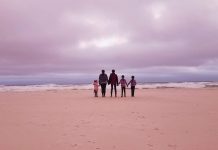 We Are An “Essential Working Family” :: Through a Child’s Eyes

Be A Lafayette Insider 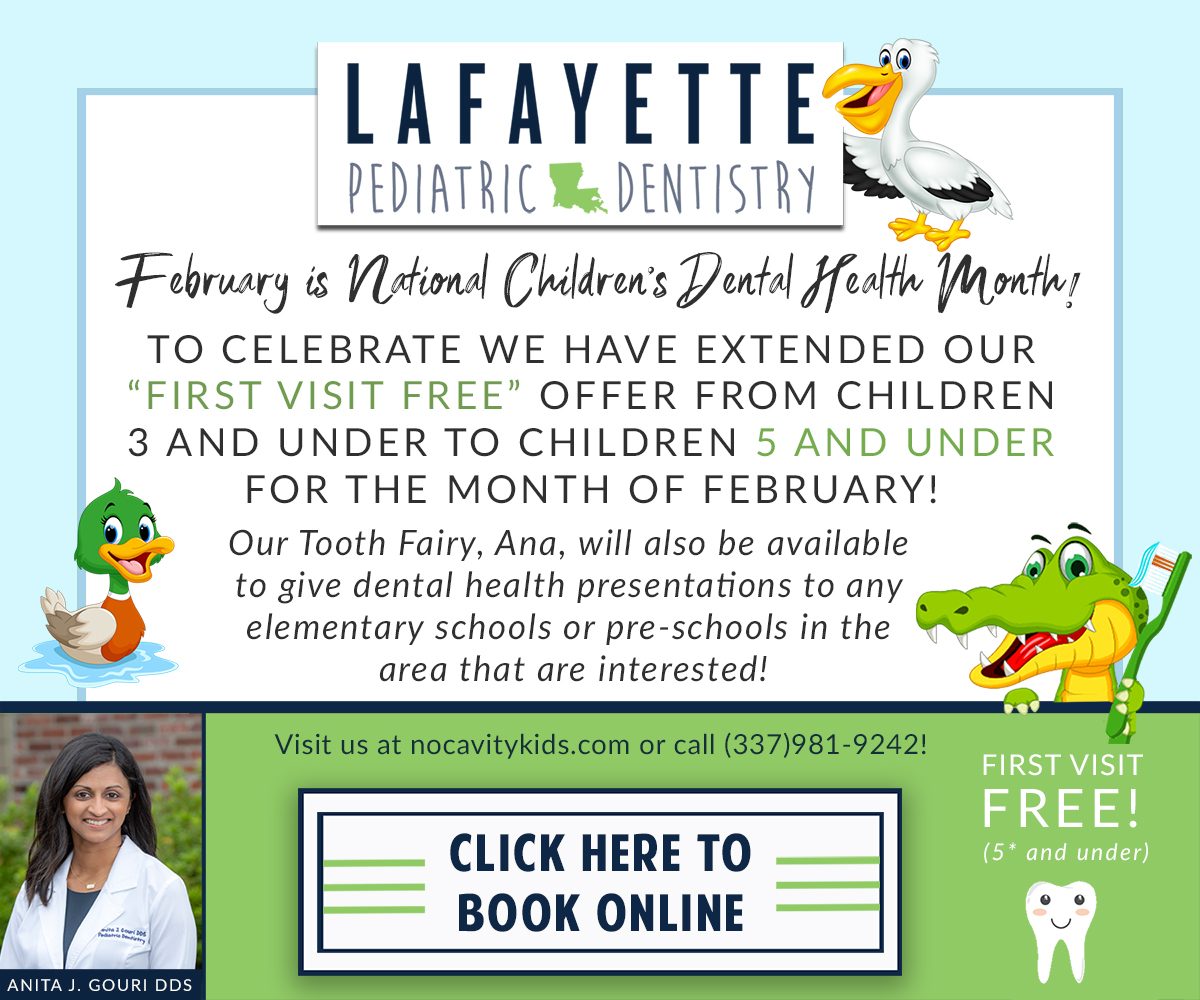 April Need to Know Guide :: Virtual Edition of Things to...

Anne Elise Doise - April 1, 2020
April 2020 :: Things to Do Virtually or at Home this April April is normally full of awesome events, but with the recent quarantine...

March Need to Know :: Your Guide for Things to Do...

My Second Hand Life :: An Ode to Thrift Shopping

ABOUT US
Lafayette Mom is a locally-focused parenting resource for moms and families. Passionate about parenting and our community, Lafayette Mom strives to connect area moms to relevant resources, local businesses, can’t-miss happenings, and most of all — each other!
Contact us: [email protected]
FOLLOW US
Lafayette Mom© - 2020
Sister Site of City Mom Collective