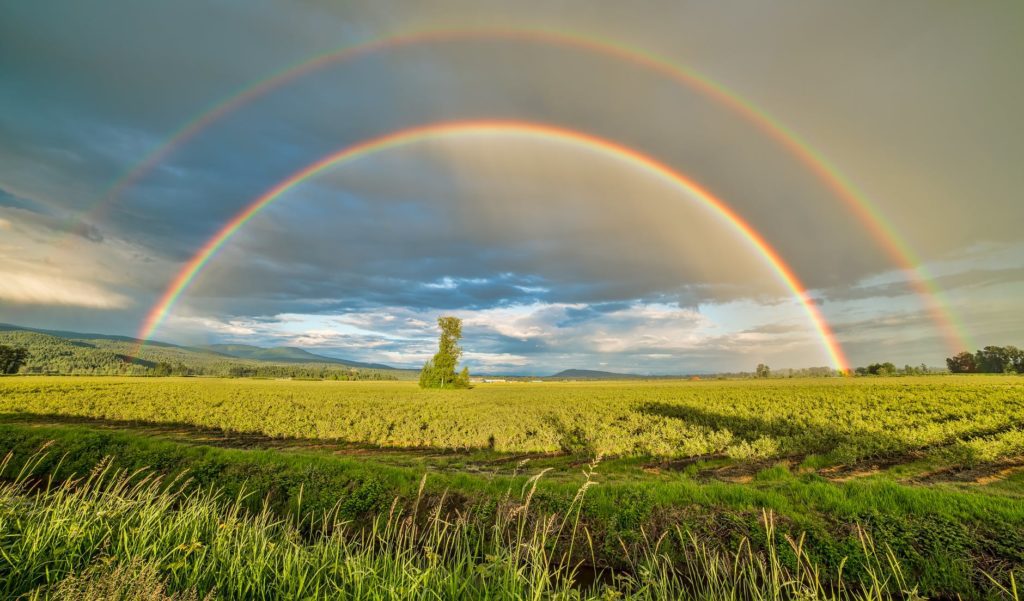 There’s so much that I could say about being the mother of a rainbow baby.

My motherhood journey started pretty simply. In December 2004, I found out that I was expecting my first child. The pregnancy was very normal. Bouts of morning sickness, some aches and pains, an emotional roller coaster! All things normal, right? I delivered my first child in July 2005. She was four weeks early, but perfect. The delivery was text book. My water broke at home in the middle of the night, my husband drove me to the hospital and I was admitted. Not long after, I miraculously fell asleep. Yes, I fell asleep during active labor. At 7 AM the next day the doctor administered an epidural and at 9:46am on July 3, 2005, I gave birth to my first child, sweet Morgan.

I always knew that I wanted more children. I just didn’t know when. Life happened, my situation changed and for the longest time I thought that Morgan would be my only child. There were many years between the time when my divorce was finalized and I remarried. Would we be up to having more children? Morgan was almost 7 years old. It would be a large gap between them, but we decided to go for it.

I was on birth control for several years so when I went to see my doctor for my annual appointment, I told him that we were ready to get pregnant. He immediately took me off my birth control, an IUD at the time, and we started trying. It happened very fast. Within a few weeks, I was expecting. At 6 weeks gestation everything was wonderful. There was a heartbeat, we even saw a little peanut on the screen. We were over the moon.

Not long after my checkup, I started to spot. A million emotions went through my body. I picked up the phone and called my doctor. He wanted to see me right away. I was losing this baby. This was something that I never thought I would have to go through. On Tuesday, June 26, 2013, I had a miscarriage. I was sitting at my desk in my office when it happened. Later that day I had a procedure called a DNC. For days I laid in bed and wondered what it would’ve been like to carry this child to term.

My brain was riddled with so many questions — was it a boy or a girl? Did I do something wrong? My body healed quickly, but I continued to suffer in silence with all of the questions in my head. My husband and I spoke about the things that we were scared of and came up with a plan to try again but it never helped the feelings I was having. Was this it? Are we ever going to have a child together? Would Morgan be my only one?

In August, a little over a month after my miscarriage, still not completely over the sting, I visited my doctor because I didn’t feel well. I was low and felt flu-ish and still very sad. We did bloodwork and were waiting for results. That night, I went to dinner with a dear friend who was about to have her first child. During the celebration, I received a phone call that would change my life.

“Sara! It’s Dr. Bourque. Are you sitting down?”

“Sara, I need to see you in the morning. We need to do an ultra sound because the blood work came back and you’re pregnant!”

“What? I haven’t even had a period since I had the DNC in June! Are you sure? How can you be so sure?”

7:30am came very early the next day. In a dark little room with only my doctor and Leslie (the best tech in all the land) it was confirmed that YES, I was pregnant.

My doctor monitored me closely for the first 12 weeks of my pregnancy. Week 20, it’s a girl! Everything was going smoothly. Bouts of morning sickness, aches and pains here and there, but all in all, another perfect pregnancy.

On April 7, 2014 Elizabeth made her entrance into the world. The most beautiful rainbow I had ever seen!

My heart overflows with joy daily. I have 2 beautiful girls and truly could not be happier. While I’ll never forget the one that I lost, my sweet blue birds are soaring and my troubles have in deed melted like lemon drops.

“Somewhere over the rainbow
Bluebirds fly
And the dreams that you dream of
Dreams really do come true.” 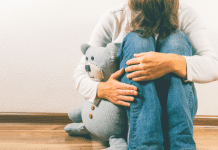 I Had a Miscarriage, Can We Talk About It? 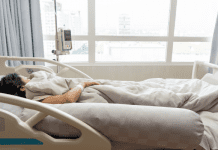 The Story of My Miscarriage :: Why Compassionate Medical Care Matters 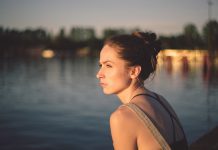 Happy for You, Sad for Me