You don’t have to work hard to hear it: that ominous wailing in the distance, becoming louder by the second … could it be the howl of a coyote, should you bring your pets inside? Could it be the mournful weeping of the spooky victorian ghost of a woman scorned, should you call a priest? Fear not, it’s just my extremely overwhelmed 2-year-old, made practically feral by the last year of isolation.

In his defense, my son was wary of crowds and loud noises before the pandemic, but with regular exposure to social situations we more or less had a handle on it. Besides that, he breastfed for 13 months, so if he ever did get upset, I had a quick and easy way to soothe him. When lockdowns and mandates began, my family made the choice to stay home. My husband’s job couldn’t be done from home, and I was fortunate enough to already be staying home with our son, so the term “stay at home mom” took on a whole new very literal meaning as my toddler and I avoided the public as much as possible.

The kid couldn’t have been happier.

For the last year we’ve stuck close to home, where all of his toys and books are, where, room to room, he can come and go as he pleases, where we more or less understand his version of the English language, where everybody knows his name. He’s loved the long, luxurious walks around the neighborhood, waving at neighbors from afar. When something piques his interest, he’s had the ability to just sit down and observe it to his heart’s content.

But now that we’re trying to get back to normal, things are different. 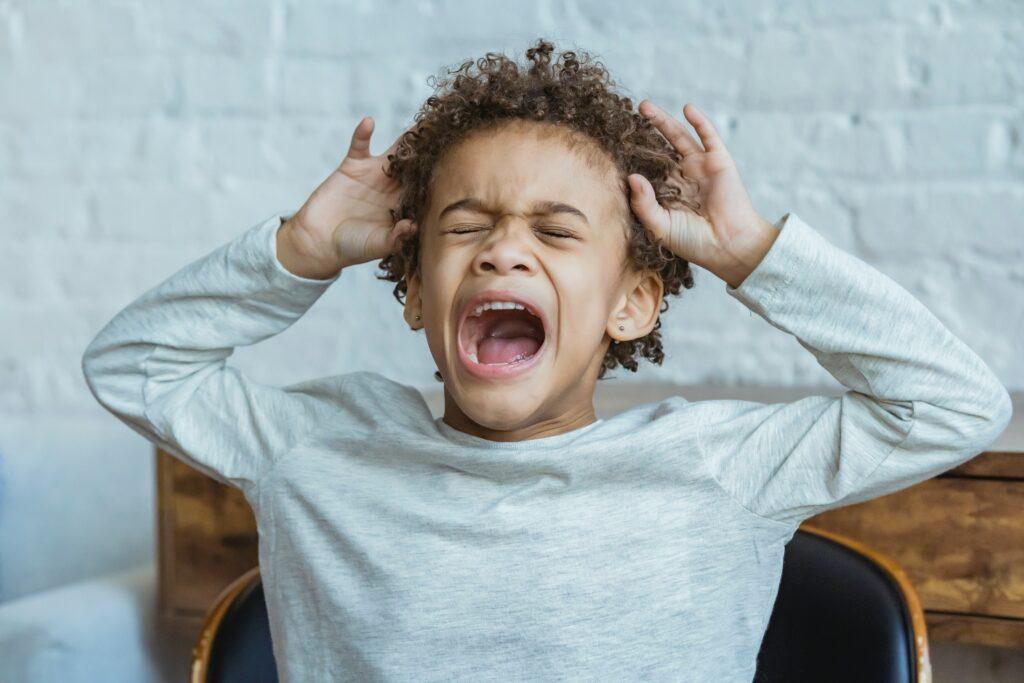 Now, as we venture back into the world, he’s not totally sure how to handle himself. We talk him through every outing before it happens (like Daniel Tiger says, “When we do something new, let’s talk about what we’ll do!”) and I’m always by his side to hold his hand or hoist his hefty little body up onto my hip when he asks, but in spite of our best efforts, the size of the world and its population has come as a bit of a shock to his system. Believe me when I say we’re working on it, but in the meantime I’m the mom in the grocery store checkout line reassuring her hollering little one that it will just be “a few more minutes,” the mom who tries to slip out the door at Library Story Time unnoticed (as if that were possible) because her toddler is red-faced and howling after a simple “Roar!” in a song about dinosaurs scared the pants off of him.

I assure you, my son is fine. I am so, so sweaty, but ultimately fine. I want you to know that neither of us are monsters or brats, we’re just adjusting and doing our best. I don’t know if you’ve heard, but the last year has been weird! Even though I know others probably aren’t judging us as much as I think they are, all I ask is that you try to understand and give us a little grace. And maybe also give us recommendations for the best brand of noise-reducing ear plugs. 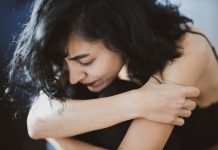 Too Blessed, but Still Stressed 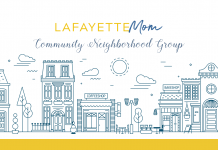 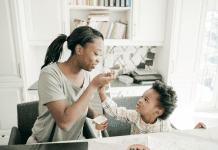 Anne Elise Doise - January 20, 2022
Have you wanted to stroll the best park in the neighborhood, but wished you had a mom pal to tag along with you? Are you...

Lafayette Area Snowball Stands :: Where to go to Prevent Summer...

The Ultimate Guide to Summer Camp in Lafayette, Louisiana

I Took All the Free Fitness Classes in Lafayette So You...